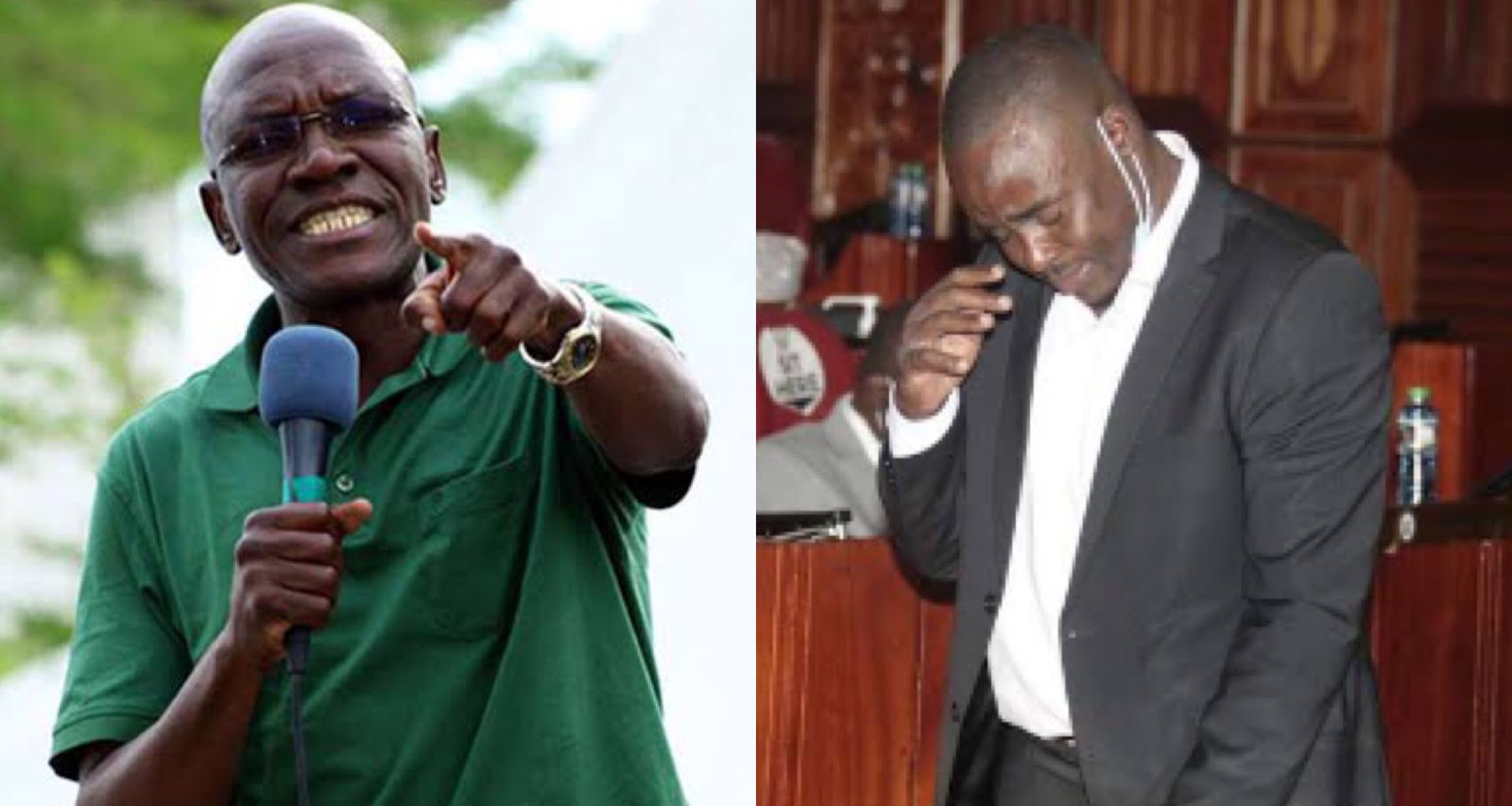 Taking to his Facebook page on Wednesday, August 21, Khalwale shared a photo during a press conference after he was directed to step down in favour of Malala in the gubernatorial race.

The photo was taken on March 24 at Ruto’s official residence in Karen, Nairobi.

Hours after Barasa was declared winner of the Kakamega governor race, Khalwale reposted the photo, however, not adding a caption.

When he shared the photo back in March, Khalwale captioned the photo;

“If you are a good player in soccer, you accept the position that the court deploys you to.”

The post was interpreted as a banter aimed at Malala as seen from comments fetched from the post.

Marigiri: Boni Khalwale would be in Malala’s shoes. He certainly made the right choice.

Kib’s Sanjelo Rolee: You were the best bet…Malala should have defended his senatorial seat. You are a man of the people.

Levi Sabala: Actually are you laughing at Cleo wewe Daktari ni mchokozi sana wachana na Malala he is yet to recover.

Ramoyo Oloo: I actually loved the way Khalwale humbled himself and kept his cool after that down grading. Five year campaigning for Governorship and Ruto just asks him to step aside for Malala. Great wisdom that was. And it paid him well. 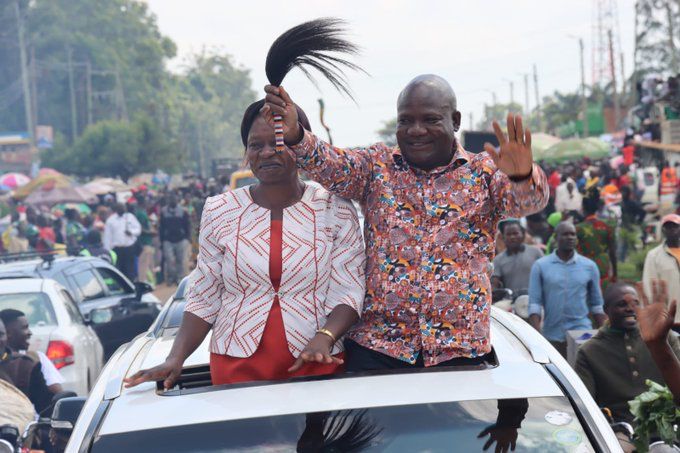 Barasa was declared winner of the hotly contested election after garnering 192,929 of total votes cast.

Khalwale, is among leaders from the opposing party who congratulated Barasa on his win.