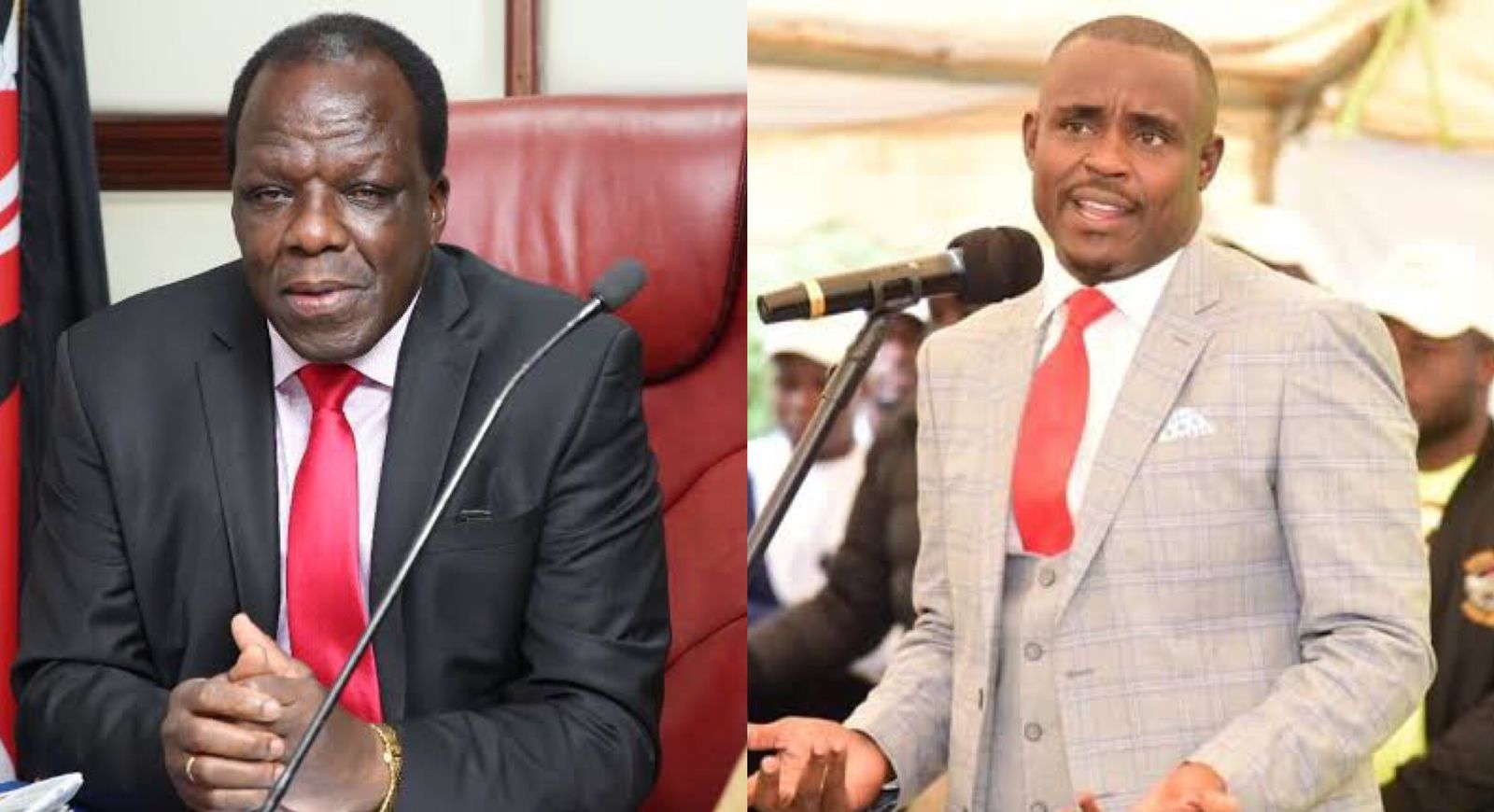 Malala of the Amani National Congress (ANC) party which is under Kenya Kwanza coalition is battling for the seat with Ferdinand Barasa of Azimio la Umoja.

On Monday, August 29, a post that endorsed Malala for the gubernatorial seat was published on Oparanya’s verified Facebook page.

The post had a photo of Malala and a caption that simply read;

However, Oparanya was quick to react to the same arguing that the page had been hacked and he has since reported to the DCI.

He asked Kenyans to ignore anything posted on the page until the relevant authorities recovers the account.

“This is to NOTIFY the general public that my Facebook page has been hacked by agents of doom. IGNORE any post on my Facebook page as we await @DCI_Kenya to handle the matter and restore it,” Oparanya shared.

This is to NOTIFY the general public that my Facebook page has been hacked by agents of doom.

IGNORE any post on my Facebook page as we await @DCI_Kenya to handle the matter and restore it.

In other news, voting is currently underway in among other areas, Kakamega County where residents are voting for their next Governor.

The Independent Electoral and Boundaries Commission (IEBC) opened polling stations across the two counties at 6AM with voters streaming in cast their votes.

Security has been beefed up to ensure a smooth process with polling stations expected to close at 5PM.

IEBC Chairman Wafula Chebukati postponed the elections after a mix-up of ballot papers during the 2022 general election.

Chebukati said photos of candidates vying for the seats were incorrect as well as their names.

The elections had been set for Tuesday, August 23 but it was later postponed over harassment and intimidation of IEBC staff.

In a statement, IEBC Chairman Wafula Chebukati said the commission resolved to push the elections to a later date over such.

“This has instilled fear within the staff, who are now unable to report to the office for duty. This harassment must stop forthwith,” the statement read in part.