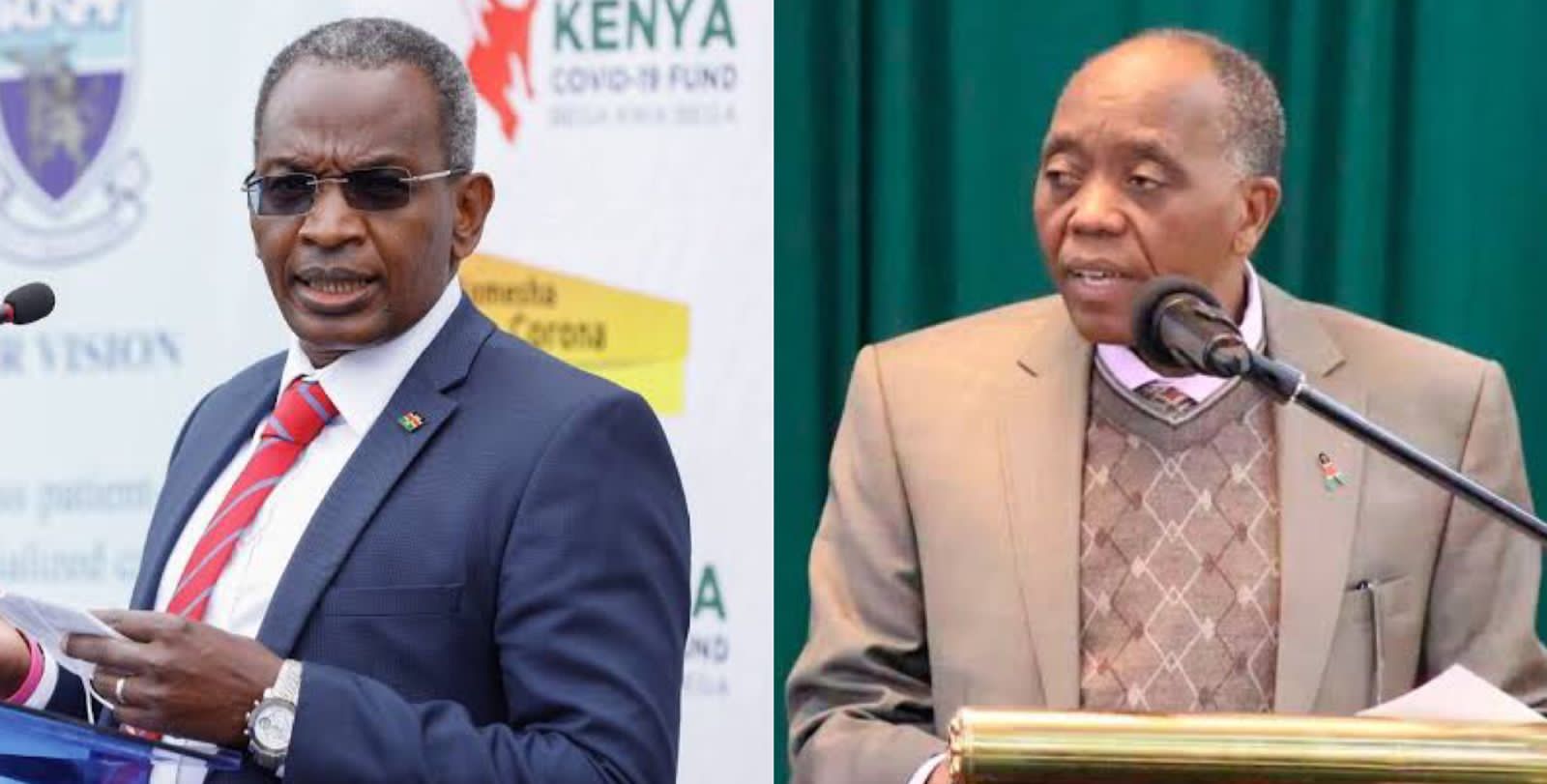 This follows claims that NSAC secretly met the IEBC Chairman and other commissioners and demanded that Azimio la Umoja flag bearer Raila Odinga be declared the winner of the presidential election.

However, according to an affidavit filed before the Supreme Court, Kinyua dismissed the claims arguing that NSAC met the IEBC team for security reasons.

He said NSAC sought audience with Chebukati over the delay of the announcement of the presidential election which he says had caused public anxiety.

“The meeting was necessitated by the fact that the NSAC in the discharge of its mandate had become ceased of information to the effect that the delays in declaring the results of the presidential elections and the manner in which results were being transmitted including the stoppage of the public display of results had generated considerable public anxiety and tension and risked creating the opportunity for chaos, violence, and insecurity in parts of the country,” read the affidavit.

Kinyua insisted that no discussion about changing the outcome of the election in favour of Raila was discussed between the two parties.

“I categorically deny the second respondent’s insinuation that I arranged a meeting between him and members of the NSAC with a view to influencing the outcome of the presidential election held on August 9, 2022, in favor of a particular candidate

“As the chairperson of the NSAC, I’m not aware of any resolution to contact or meet Chebukati with a view to affecting the results of the presidential elections,” the affidavit further read.

The affidavit was signed by Kinyua and Principal Administrative Secretary in the Office of the President Kennedy Kihara.

This came hours after Azimio la Umoja secretariat’s Executive Director Raphael Tuju denied claims that he made offers to Chebukati regarding the final outcome of the August 9 presidential poll.

In his affidavit to the Supreme Court, Chebukati had claimed that Tuju had asked him to moderate the presidential results in favour of Azimio flag bearer Raila Odinga.

The IEBC top commissioner said Tuju and Amos Wako visited him on the day he was set to release the results and made the demands.

However, Tuju reacted to the claims by dismissing it as petty lies by the IEBC chairman.

The former Jubilee Secretary-General said he only met with Chebukati after getting information that some people were replacing Forms 34A.

“Chebukati should be honest enough to tell Kenyans what he was discussing with UDA officials Josphat Nanok and Veronica Maina as soon as we finished our 4am meeting,” said Tuju.

He also spoke of a meeting between himself and IEBC commissioners Abdi Guliye and Boya Moly at this Karen home.

“I want them to dispute that they did not come to my house. I will make available footage from CCTV cameras installed in my house to the DCI to aide investigations,” Tuju added. 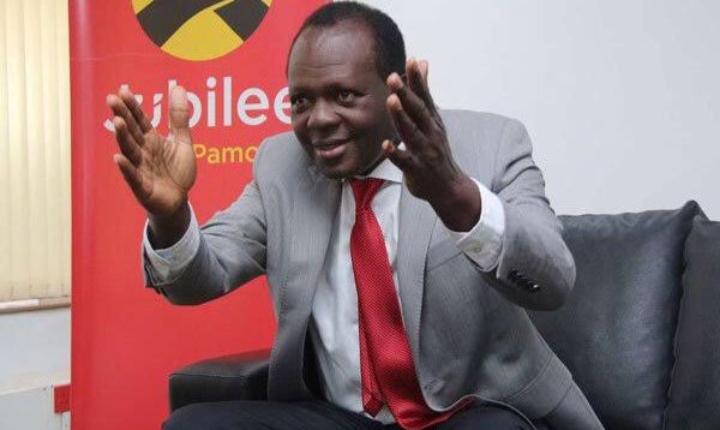