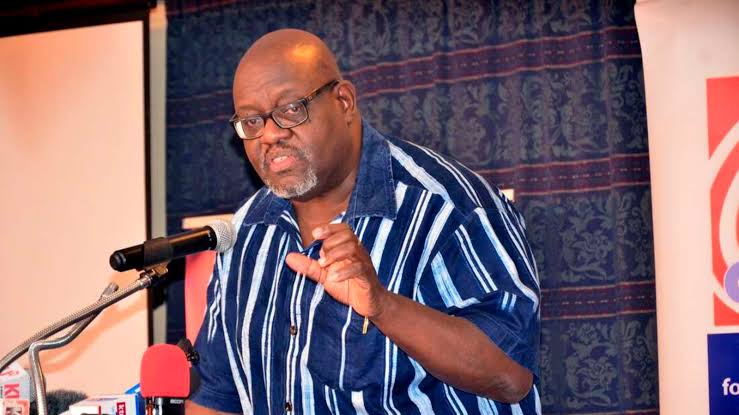 Inuka Kenya ni Sisi organization CEO John Githongo has now claimed that the evidence that he filed before the Supreme Court were not real.

He says that the screenshots that he provided as evidence indicating that the IEBC servers were hacked and the election results manipulated were fake.

Githongo says the screenshots were demos on how the IEBC server may be accessed.

The same was contained in an affidavit filed by Githongo on Monday, August 29 where he said that the screenshots were not actual.

“The same are screen grabs commonly known as screenshots and are not actual logs,” read part of the affidavit.

He added that the screenshots he presented before the court earlier were not self-fabricated but furnished by the young man who approached him.

“One cannot falsify something that has been availed to them by someone else,” Githongo added.

In his affidavit, Githongo had claimed that some 56 hackers were deployed to alter the presidential results in favour of President-Elect William Ruto.

He said the hackers had access to IEBC’s back-end servers, where they would intercept Forms 34A and manipulate the figures in favour of Ruto before re-uploading them to the IEBC system.