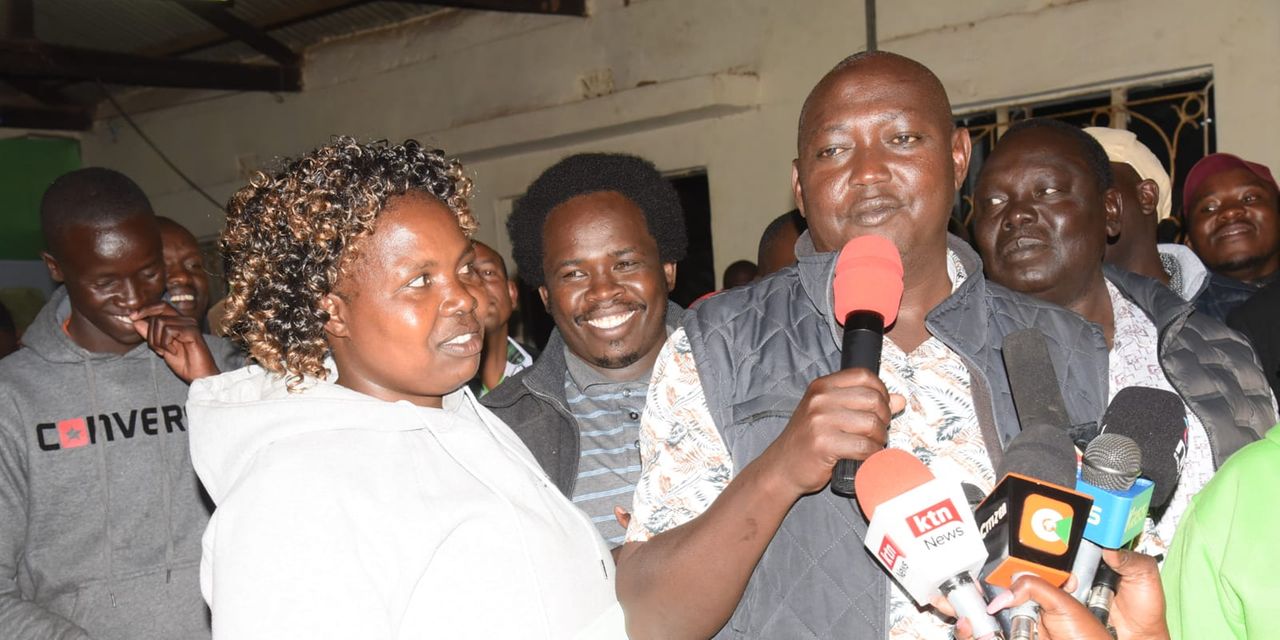 Chebor trounced Raymond Moi who was defending his seat on a KANU ticket after garnering 27,021 votes.

Moi was seeking a third term in office after having served for the last two consecutive terms.

Speaking moments after being declared winner, Chebor thanked the people of Rongai for choosing him; promising to fulfill his promises.

“I thank the people of Rongai for believing in me. I promise to deliver and I will not let them down. I promise to work with all the residents irrespective of whether they voted for me or not,” he said.

Moi’s defeat marks the end of the Moi dynasty after his brother, Gideon Moi, lost the Baringo senatorial position to William Cheptumo. 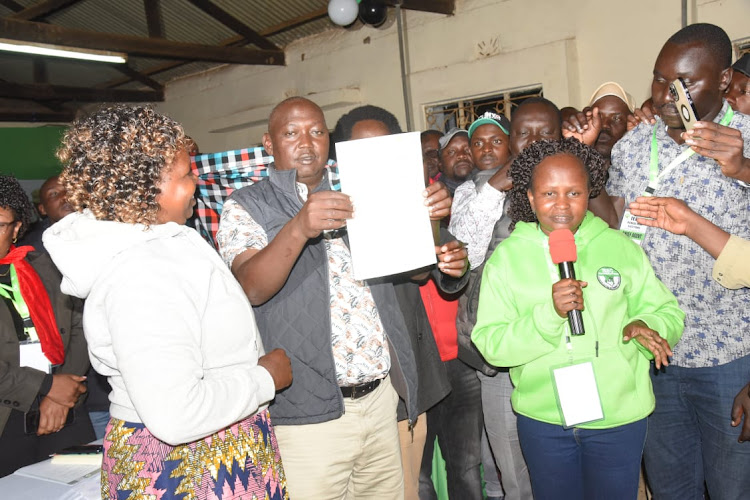 Earlier on Monday, August 30, Moi had accused a section of UDA leaders of intimidating voters during the voting process.

Speaking while addressing the press at Mercy Njeri Primary School, the MP wondered why IEBC allowed elected leaders to be party agents.

“We had agreed that no elected leaders would act as agents but now I can see UDA leaders have been issued IEBC badges and they can access polling stations and centers at will,” he said.

He also accused the leaders of campaigning on election day and voter bribery, adding that his supporters were afraid of voting fter learning that the leaders were at the polling centers.

“They are waylaying voters, bribing them and coercing them to vote in their candidate,” Moi said.