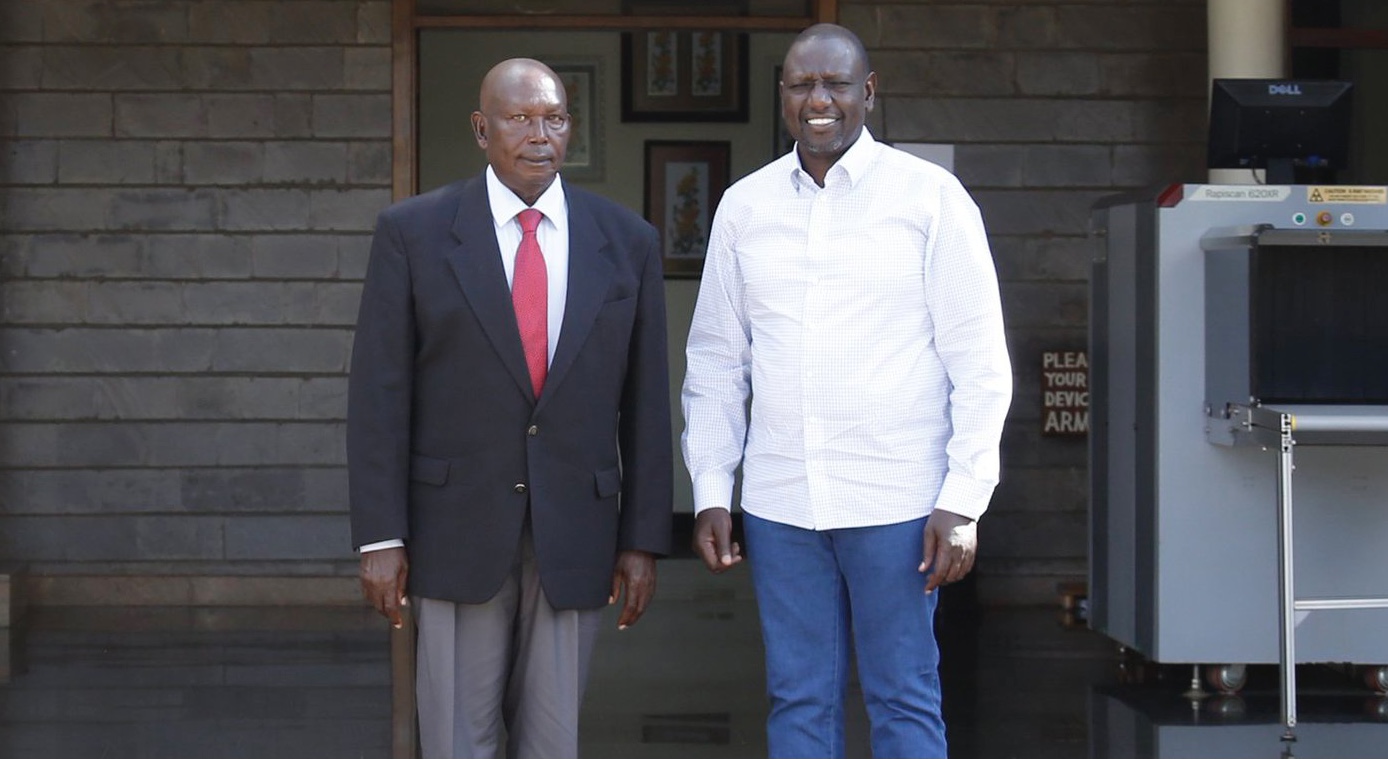 Former president Daniel Arap Moi’s press secretary, Lee Njiru has explained why he is campaigning against Raymond Moi in the Rongai parliamentary race.

Njiru is campaigning for Paul Chebor of the United Democratic Alliance (UDA) ahead of the elections slated for Monday, August 29.

Raymond is seeking to defend his seat under a KANU ticket.

The former press secretary explained that UDA was popular in the region and no candidate should campaigning against the party.

Njiru also hit out at those criticizing his decision to support Chebor insisting that nobody can oppose the will of the people.

“Nobody owns Kenyans. Kenyans are nobody’s slaves. Nobody owns the people of Rongai as they can always decide on their own

“Ruto commands a huge following in both Mt Kenya and the Rift Valley region. Anybody going against the grain in the regions can definitely not survive,” he stated. 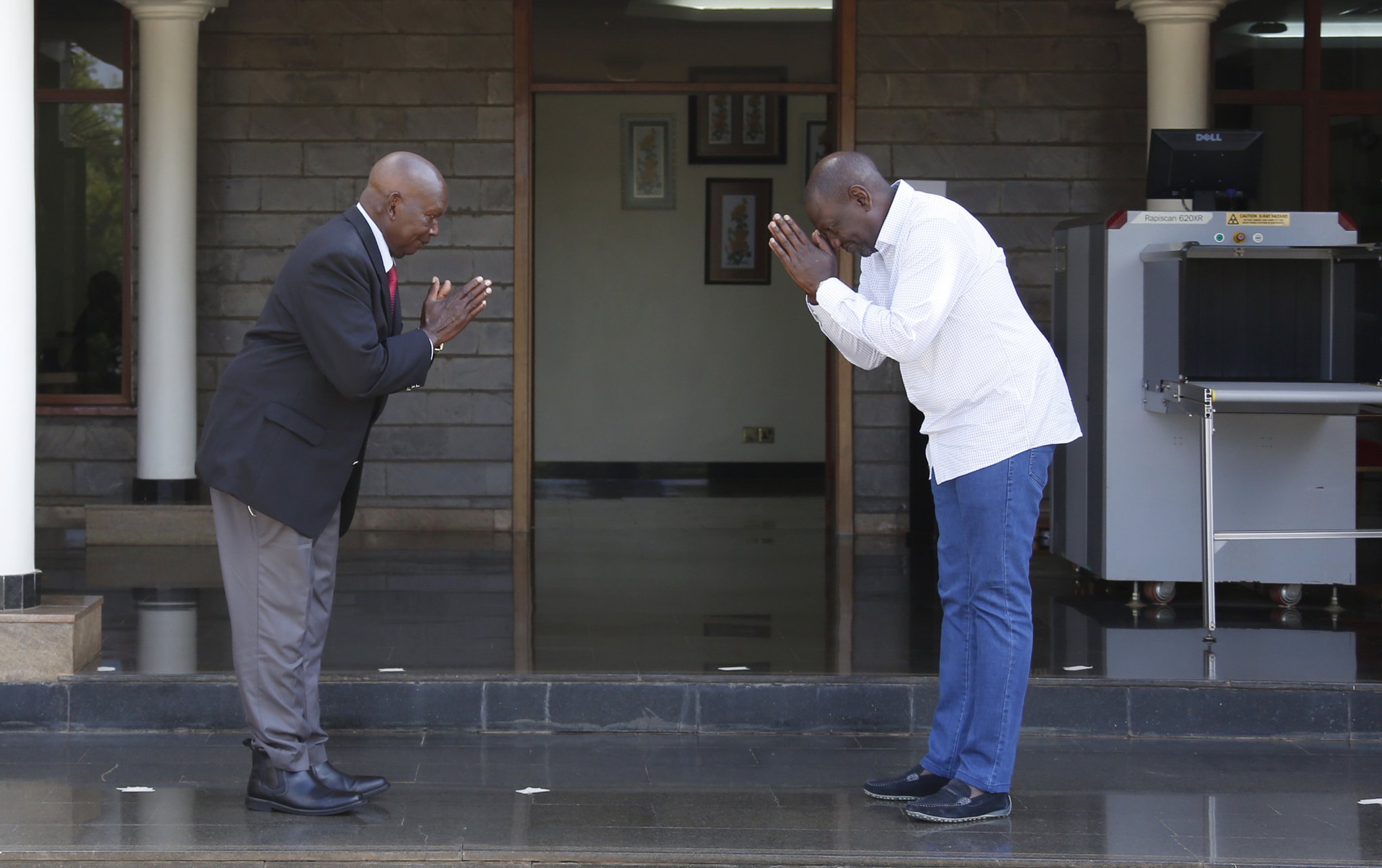 This came days after Njiru revealed how President-elect William Ruto prophesied his presidency three decades ago.

The outgoing deputy president made the prophesy at the parade square at JKIA.

It was soon after the departed former Head of State touched down from an official visit to the United States of America in 1990.

Njiru said that moments after Mzee Moi left the airport, Ruto stood at the pavilion where Moi would salute before inspecting the guard of honour and said that he would so the same too.

“He told me, Lee watch this space. One day I will inspect a guard of honour from here. I will take a salute from here as the President of Kenya

“That is what crossed my mind the moment he was declared the winner by Independent Electoral and Boundaries Commission Chairman Wafula Chebukati,” Njiru said.

Njiru stated that following his election as the president, he wants Ruto to take the salute and inspect a guard of honour from JKIA once he is sworn in.

“That is what I ask him. He promised me that. His dreams have come true and he should honour his promise,” he added.