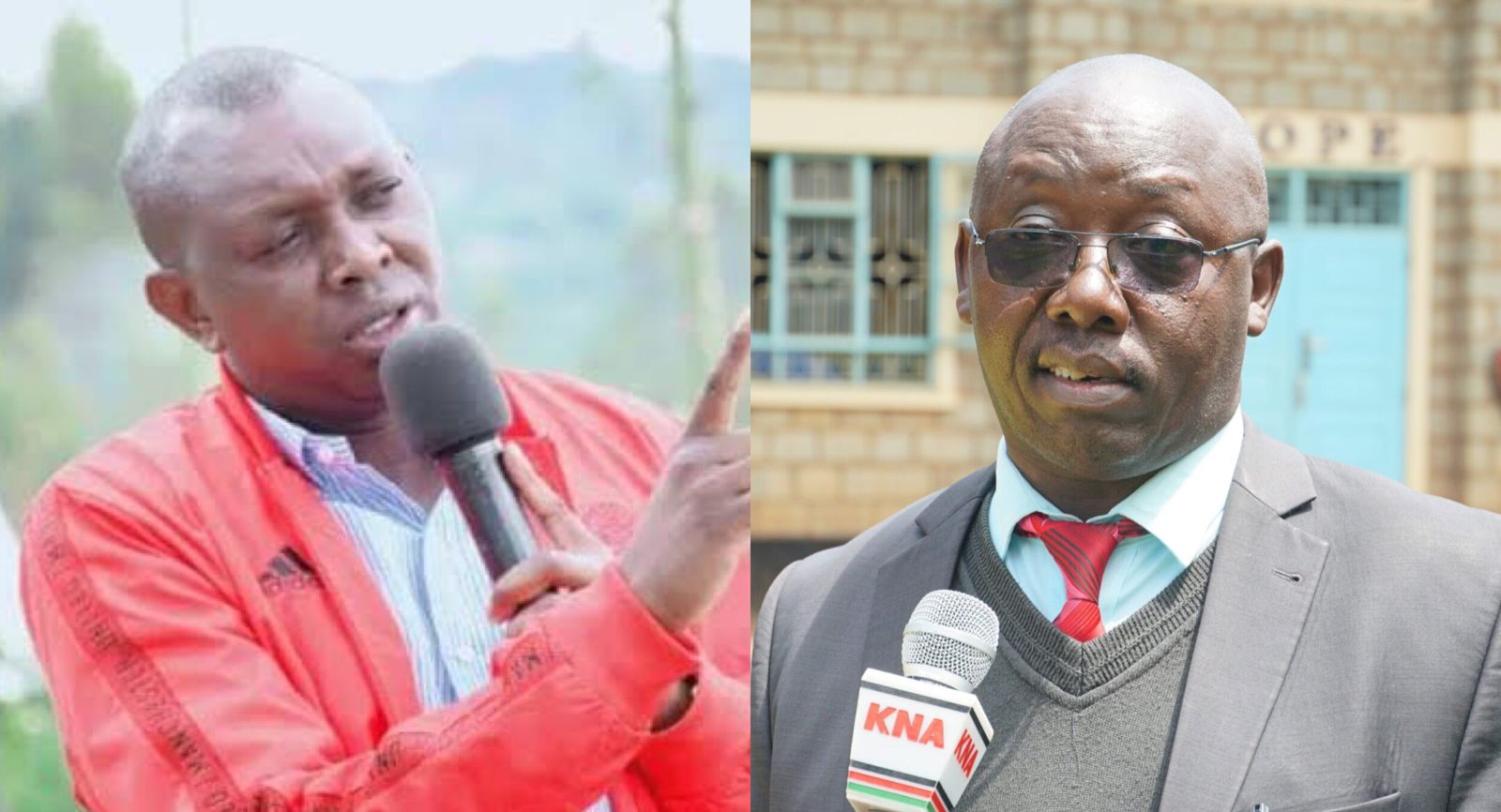 Kihara was a topic of discussion during the campaign period after falling out with a section of Kenya Kwanza leaders .

Sudi, Uasin Gishu Senator-elect Jackson Mandago and Governor Joanthan Bii are among leaders who brushed shoulders with Kihara during campaigns.

The county commissioner was accused of inciting residents, especially the youth, to cause mayhem post the August 9 General Election.

Speaking during the swearing-in ceremony of Bii at the Eldoret Sports Club, Sudi told Kihara to prepare to go home.

The MP noted that even though Kihara is forgiven, he must go home as he will not serve under the Kenya Kwanza government.

“Mr county commissioner, you know very well that you incited people here with too much falsehood. We have forgiven you but you must resign from this government. We can’t accept such kind of activities,” Sudi said.

Sudi insisted that Kihara wanted to ignite war by inciting people during the campaign period.

“Let us tell each other the truth to heal this nation. You wanted to start a war in this country Kenya. But we in Kenya Kwanza we stood our ground and preached peace and politics is now over

“County commissioner you should prepare yourself, you must go home,” Sudi added. 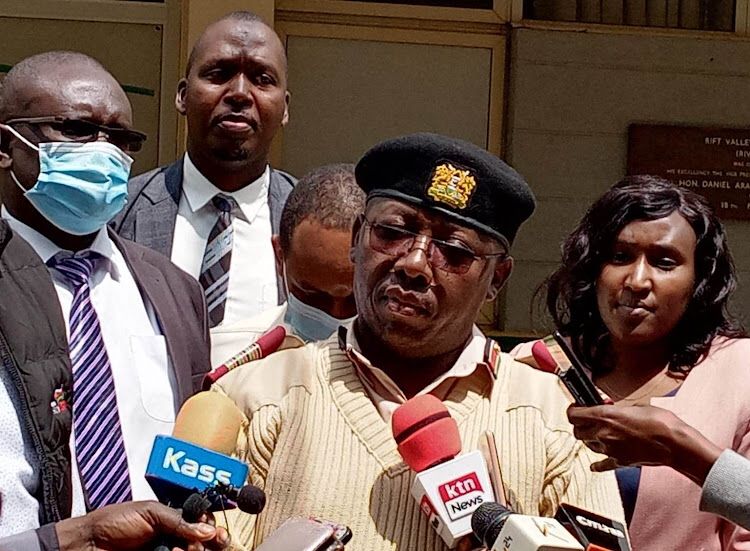 At the same time, Kihara is among countt commissioners who were transferred in the latest reshuffle.

In a circular seen dated August 23 to all Regional Commissioners, Kihara was transferred to Embu where he will serve under the same capacity.

Others were Nakuru county commissioner Erastus Mbui who will head to Kitui and Trans-Nzoia’s Samson Ojwang who was sent to Busia.

These three were accused by President-elect William Ruto of being behind a scheme to intimidate voters and stir chaos in Rift valley ahead of the concluded elections.

Ruto alleged that they were behind hate leaflets which had been circulated in the region targeting particular communities.

“Having realized they can’t win this election, they want to disrupt. They want to cause conflict and that is why we are calling on state agencies and the international community to speak to this matter

“Chiefs and county commissioners are being forced with threats and blackmail of losing of their jobs if they do not become Azimio operatives,” Ruto said.