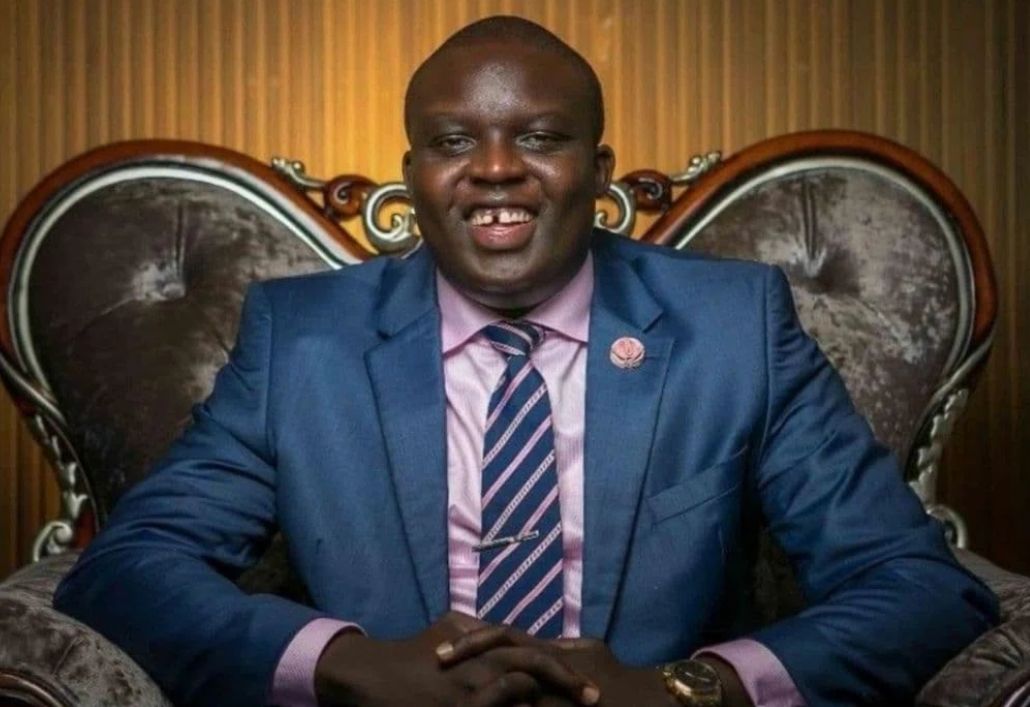 This is after claims emerged indicating that Osiany was Ruto’s mole in Azimio la Umoja One Kenya Alliance.

Raila Odinga’s former aide Wafula Buke made the claims after the CAS’ wife congratulated Ruto after being declared winner of the August 9 poll.

“The wife to David Osiany that radio girl Syombua Osiany was quick to congratulate Ruto. How do you pray for victory for a side your husband is opposing? Now the dots are adding to the role of David Osiany as an informer in Azimio camp,” Buke said.

In his response to the claims, Osiany blasted Buke over the remarks accusing him of chasing clout using her name.

“I can forgive others for clout-chasing & rumour-mongering on this app, but certainly not you my brother. You know me better than the insinuations you’re helping peddle. Much better

“I have ignored all others, but couldn’t ignore this. Speak from a point of knowledge, not innuendos,” Osiany maintained. 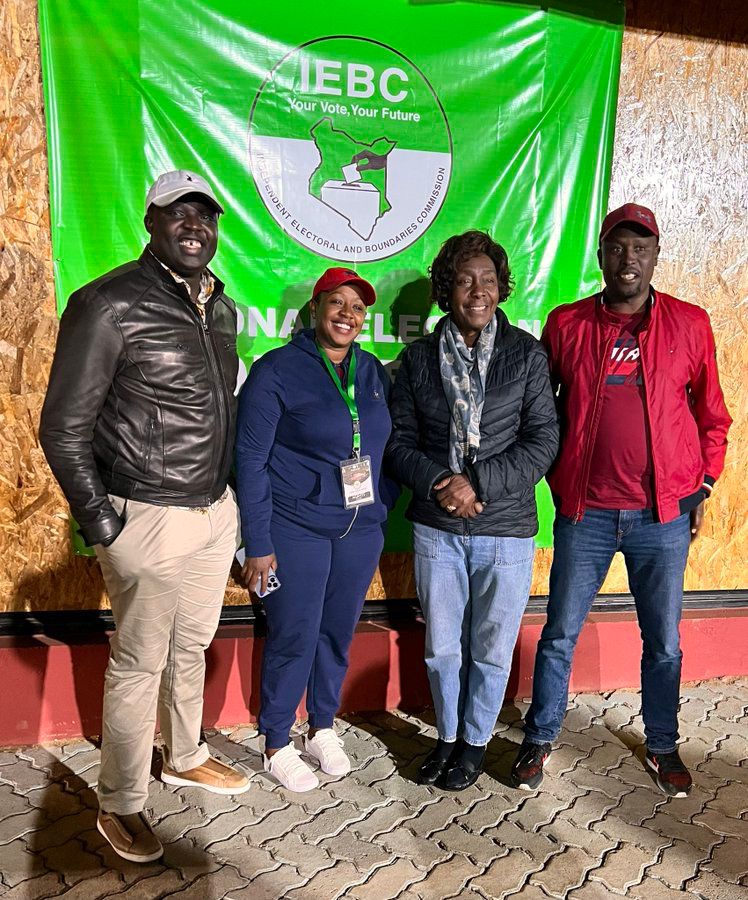 The two among other leaders ditched Azimio for Ruto’s Kenya Kwanza coalition.