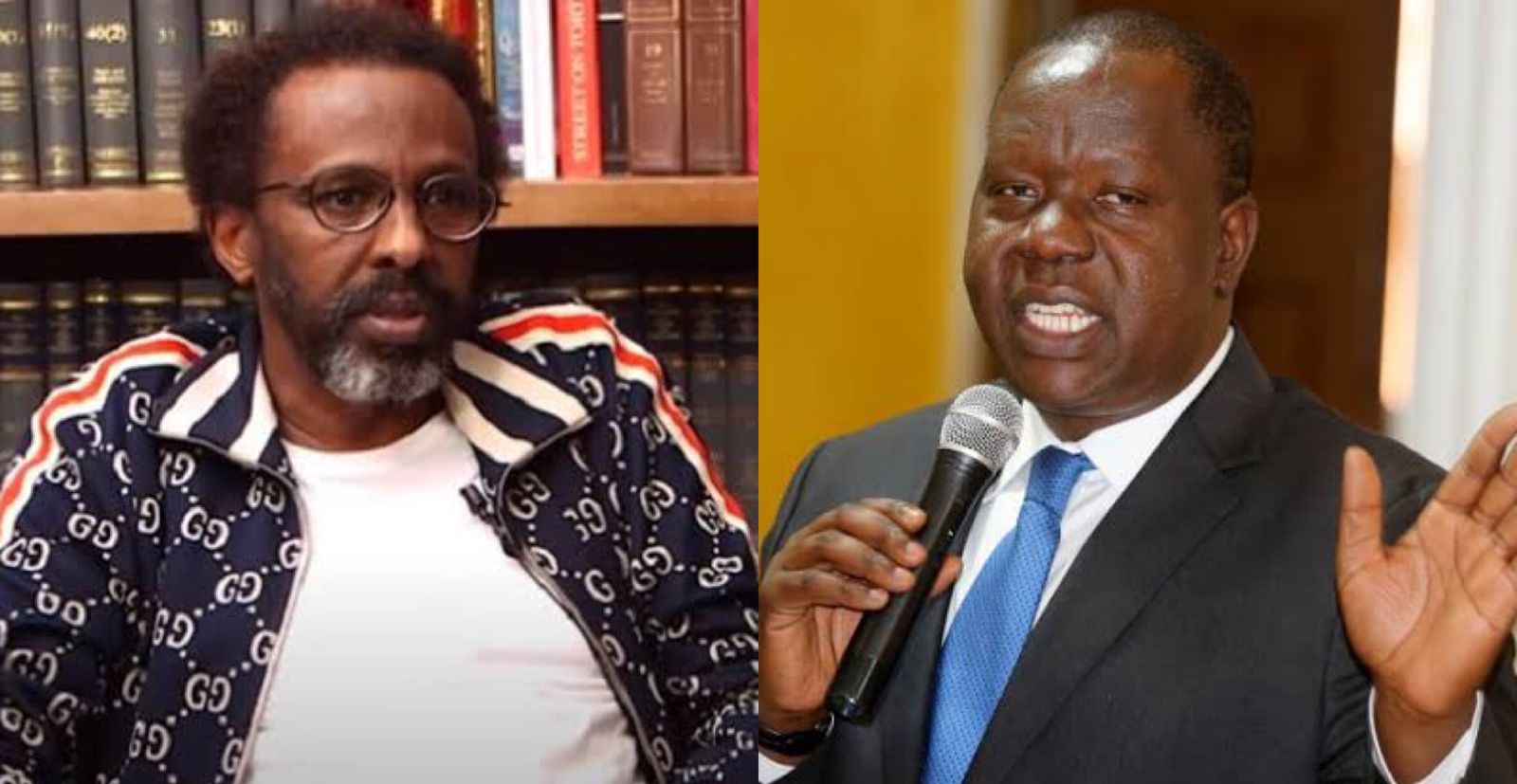 In an update online, the lawyer argued that the account in question contained information belonging to the government.

As such, Abdullahi argued that deleting the account amounts to a criminal offense and the CS can be jailed or fined.

“Deleting or deactivating such accounts without express authority of goverment is a felony that results in a jail term or fine,” the lawyer wrote.

Twitter accounts operated by Cabinet Secretaries like Dr Fred Matiang'i are public property and contains information that belongs to the office one holds. Deleting or deactivating such accounts without express authority of goverment is a felony that results in a jail term or fine

The statement sparked wild reactions from netizens as seen below.

Anne Soy: But where’s the applicable law, SC? Government officers don’t even use official e-mail accounts. They give us gmail accounts with weird names. It’s embarrassing and speaks to a lack of seriousness with official communication.

Balasundram Ravindran: Is it the true position of the law, I doubt. There is no question, Matiangi’s Twitter a/c holds important facts about the govt activities including ministry’s explanations for the govt actions- hence must be preserved and can be used as evidence.

Abraham Mutai: Do we have such a law in place? Last I wanted to sue Uhuru Kenyatta I was advised that it’s only in the USA where that law is expressly applicable. And if indeed they are public property, I wonder why @WilliamsRuto has blocked so many of us including myself.

The CS deactivated his account on on Tuesday, September 13.

The account disappeared moments after President William Ruto took the oath of office as the fifth President of Kenya at Kasarani Stadium.