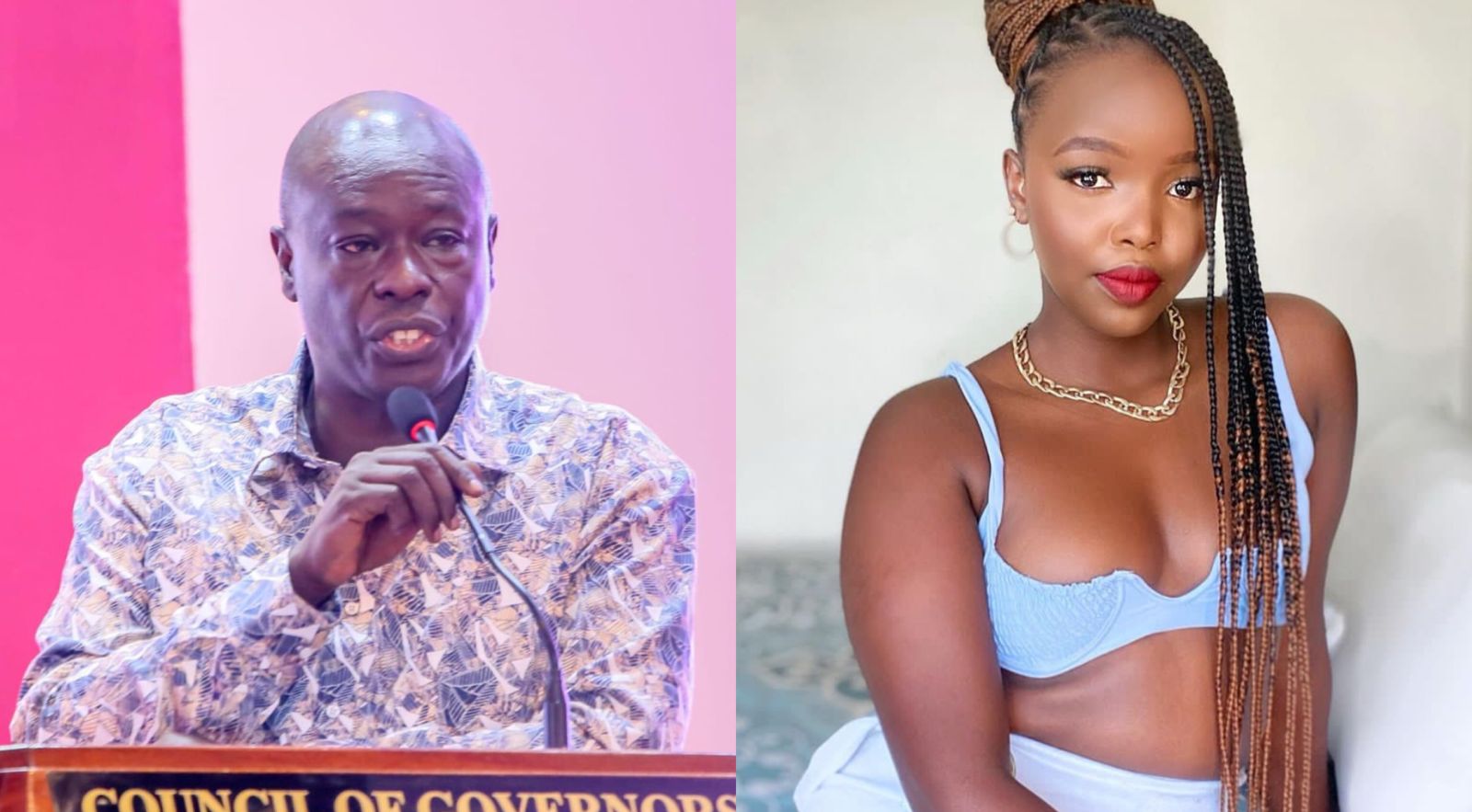 Ivy Chelimo, a young and promising lawyer was the first person to refer to the second in command as Riggy G.

According to the Catholic University alumna, she came up with the name while watching the deputy presidential debate.

“It happened in the spur of the moment. I had not thought much about the nickname but started seeing people mention it, so I thought someone else had coined it before me,” Chelimo said.

Chelimo said after making the tweet, she forgot about it until her friends texted her and told her that she was trending on Twitter.

“I was so shaken when my friends texted while at work saying I was trending on Twitter. Nine out of times, it is usually not because of something good. I had an influx of messages. It was overwhelming,” she added. 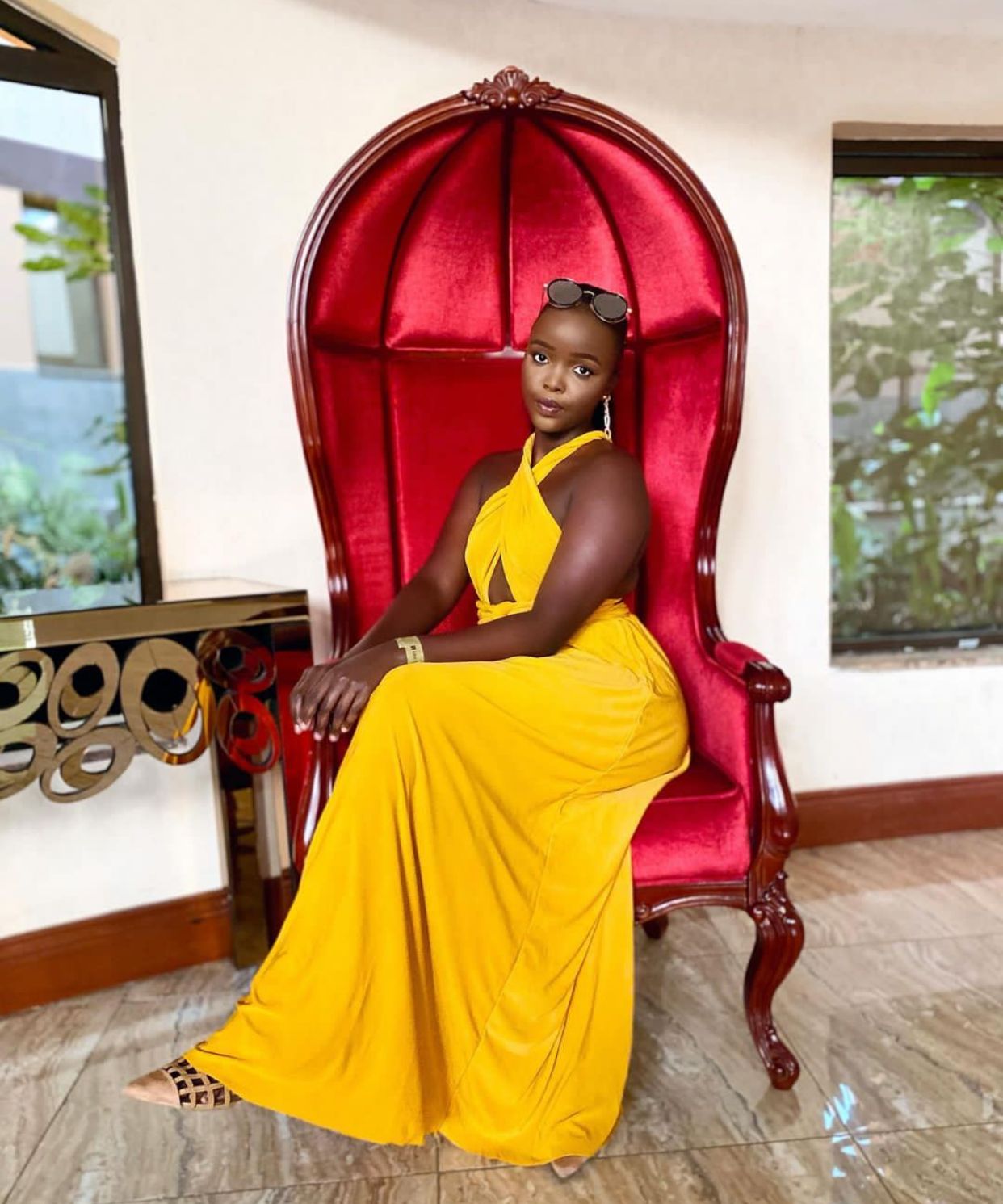 At the same time, the lawyer disclosed that she has since landed a deal.

“I got lots of traction on Twitter. I was also approached by different brands looking to work for me,” Chelimo stated.

The lawyer also asked the deputy president to work for Kenyans who elected them and fulfill promises made during campaigns.

“I hope you live up to your name and be a G by fulfilling the promises made. The entire country is looking up to you to make Kenya a great country,” Chelimo said.