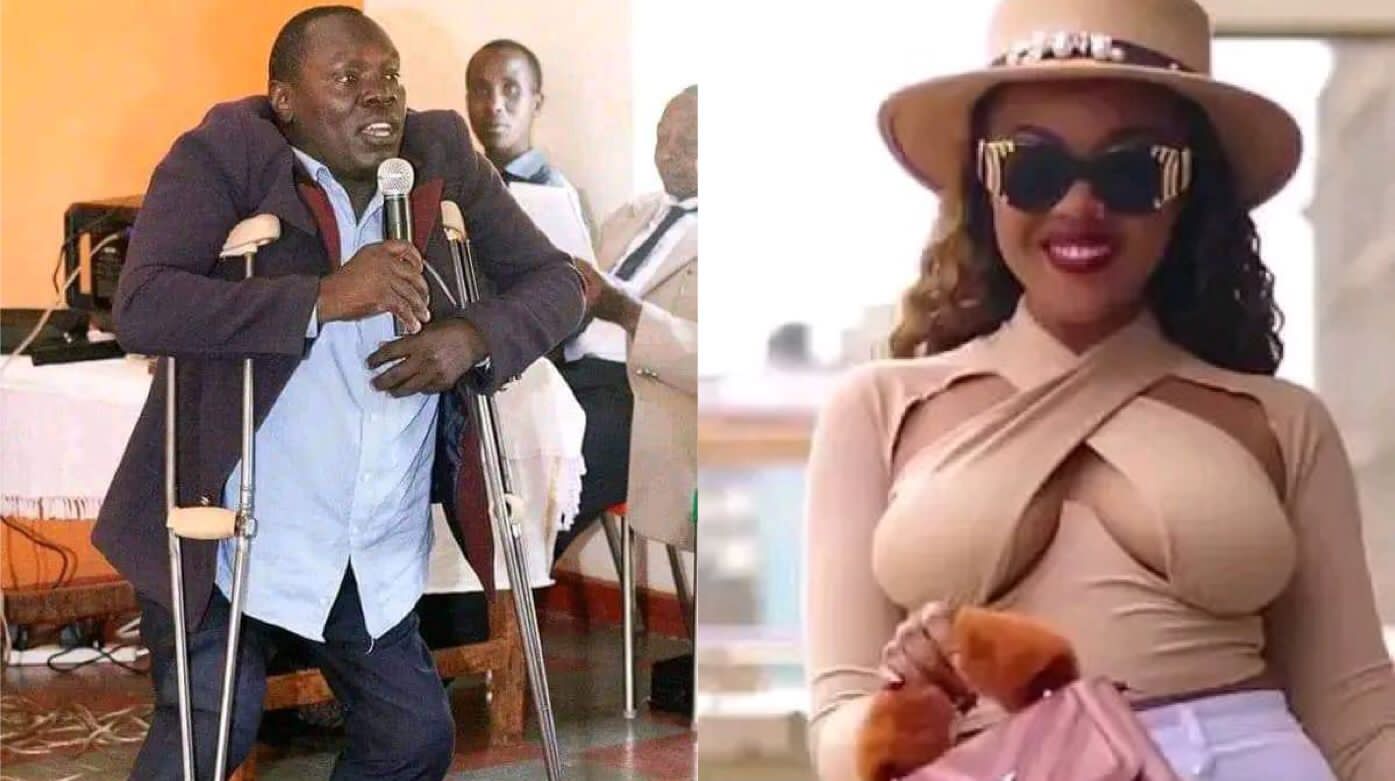 For the better part of Wednesday, September 14, social media was awashed with claims that a Person With Disabilities (PWD) was denied a nomination slot in the Kericho County Assembly.

According to claims, Benjamin Koech was shortchanged and his slot in the county assembly given to a different person.

According to Onorpik on Twitter, the slot was given to a young lady, Noella Omollo with the intention of the same seeming fishy.

“I am still crying here. How do you short-change a PWD Benjamin Koech for a slayqueen in Kericho County

“It won’t sit right with me for the next 5 years. Justice will be served no matter how long it takes,” Onorpik shared online.

The slay queen given the MCA nomination in Kericho vs the PWD person whose name was replaced despite being in initial list and campaigned hard for UDA. But just like President Ruto said, tuachie Mungu. pic.twitter.com/NdMq23MxMu

Below are comments over the claims.

Koech Lawrence: Good job. I think it is inappropriate for such behaviours to continue if we can say it openly. He will get the justice.

Pius Ngasira: Politics doesn’t have respect to disability! They shortchanged and reward the proxies via horizontal gymnastics. Sad reality.

Pauline Macharia: U might be right but sometimes it is good to keep quiet. Be wise some activisim can land you into unexpected consequencies

Ambani Aaron: U guys campaigned and voted for injustice. U should not complain. Learn how to accommodate all these troubles until when William decides he is not vying for President any longer. 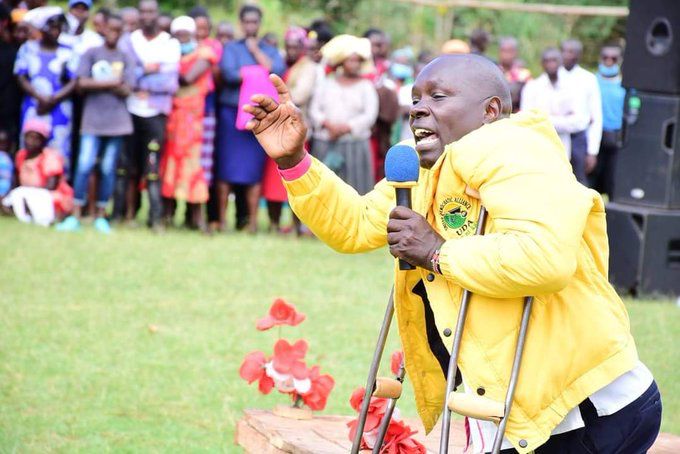 In other news, Reuben Kigame has raised concerns over President William Ruto’s concentration on religion.

The presidential aspirant who doubles as a singer asked the Head of State not to use religion to address problems facing the country.

In an update on Twitter, Kigame advised Ruto to observes Article 27 of the constitution when running affairs of the country.

He noted that issues such as lowering food prices will not be met with State house saying, ‘let’s pray about it.’

“I know I will be bashed but I need to be truthful and accountable to the nation. I think the Ruto administration is overdoing religion

“While we acknowledge the hand of God in bringing us this far, presidency must observe Article 27 of the constitution,” Kigame wrote.

Kigame also pointed out that during Ruto’s inauguration ceremony, the church over presented which the singer says was unnecessary.

“I strongly believe that the church should play a neutral, prophetic, balanced and truthful role in order to provide a true spiritual direction for the country,” added Kigame.