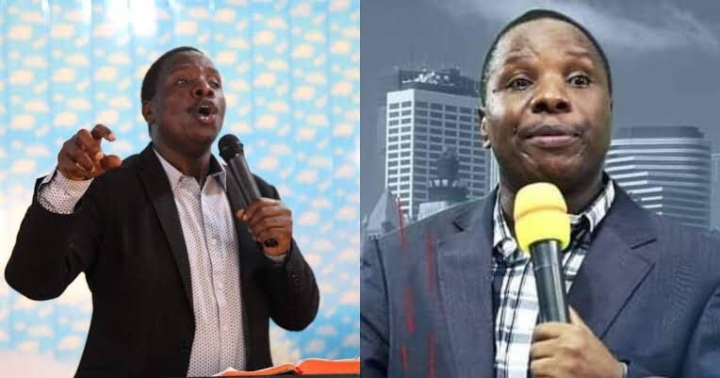 Speaking during a recent church service, the man of God discourage men from marrying a beautiful wife if they want to have peace of mind.

Mgogo compared marrying a beautiful woman to having a sugarcane plantation without a fence near a school.

“If you marry an extremely beautiful woman you are inviting pressure to your life. It’s like having a sugarcane plantation next to a primary school that has no fence. That sugarcane won’t be yours alone. Students will invade it,” the preacher said.

As such, the preacher advised men to go for women with average looks.

“Marry a woman who looks like wife material. Don’t stress yourself with looking for a beautiful woman, she will frustrate you. You will be insecurely spying on her and investigating very she receives,” Mgogo added.

“If you have a light heart, don’t marry a handsome man. Marry an ugly man who is God-fearing and hardworking. Marrying a handsome man is like cultivating kales next to a poultry firm, The ducks will eat your kales,” he said. 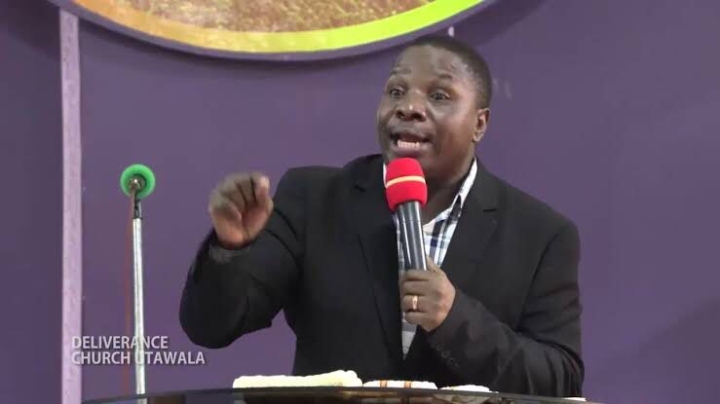 Pastor Daniel Mgogo during a past church service PHOTO/COURTESY

As earlier reported on GOTTA.news, Mgogo has hit out at successful women claiming that they ruin marriages with pride.

Mgogo said when women make it in life, most of them become uncontrollable and engage in sins which look very bad on women.

“When women become successful, they are unable to control themselves. They easily forget where they came from,” he added.

Mgogo said men cannot admit to the fact but those living with successful women fo through a hard time.