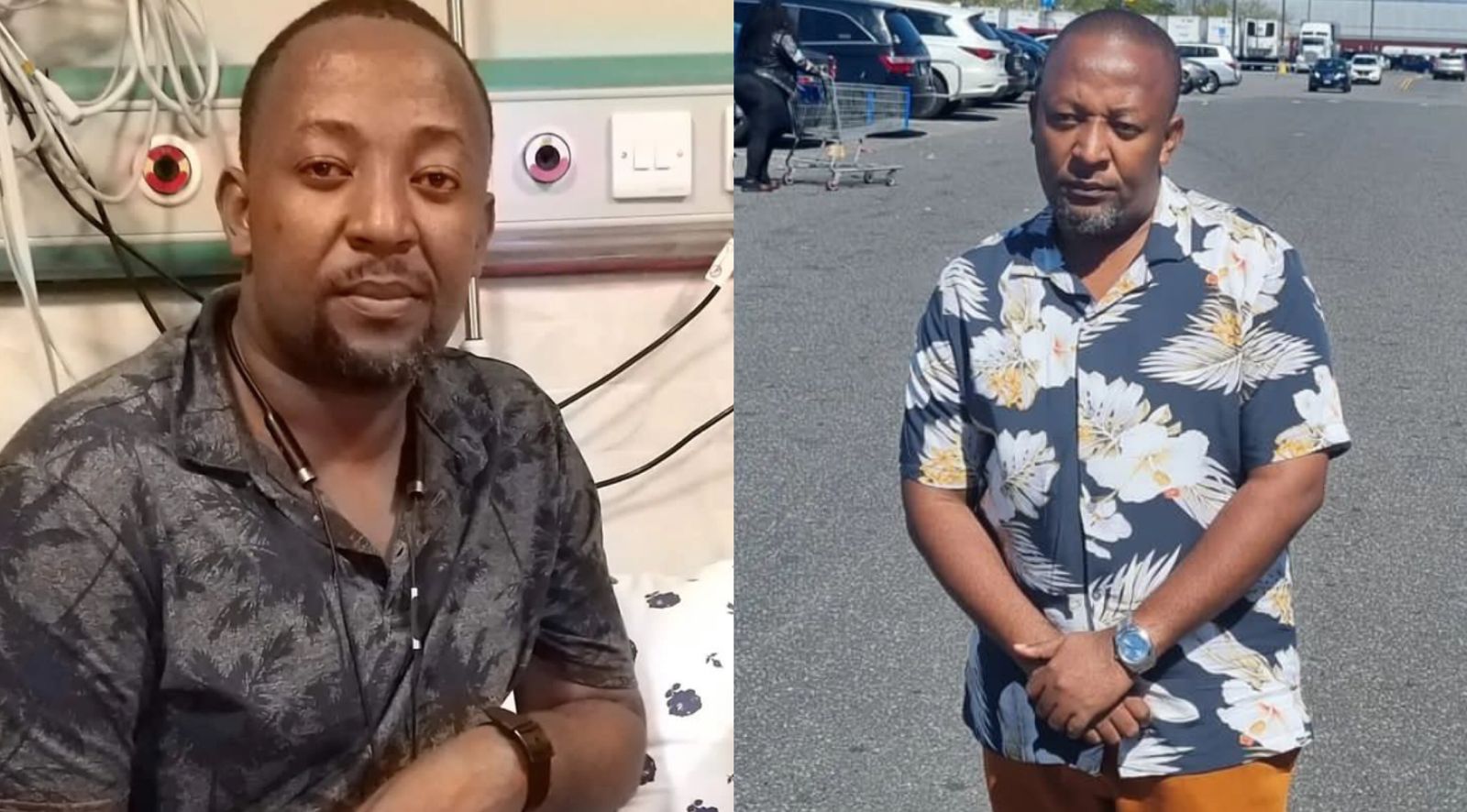 The talent manager who doubles up as Morogoro South East MP shared the sad news in an update on his social media pages on Tuesday, September 6.

Babu Tale shared a photo of his four children and explained why they were four, since his fans are used to seeing three children.

He explained that his firstborn son lost his mother about two months ago.

“I know many of you will ask yourself, who is this other child? Because those three faces are not so new to your eyes. That visitor to you is called Zahid. He is my son. I lost his mother two months ago,” Babu Tale wrote.

Babu Tale also prayed for a wife, noting that he was hopeful that God was preparing a good wife for her.

“I have no choice but to thank God for every test he gives me. I can no longer cry. Moreover, I pray that you continue opening my ways daily. I believe you are preparing for me, their new mother (a good wife), to come and raise them and lead them on good foundations of knowing God. Thank you, Allah, for everything,” he added.

In other news, Babu Tale has denied claims that he killed his wife.

This came days after rumours emerged that he killed his wife Shamsa Tale to get to power.

Speaking during an interview with Clouds FM, Tale dismissed the claims saying that they were generated by people who are jealous of his progress.

The talent manager said that he respects marriage and so he cannot go against it.

He further maintained that he loved his wife and she loved him too.

“People who say that I killed my wife by sacrificing her to black magic are just propagandists. I really loved my wife and I could never go against the marriage institution by breaking it all in a bid of chasing leadership and power,” he said.

Her death was announced by Diamond’s mother Mama Dangote.