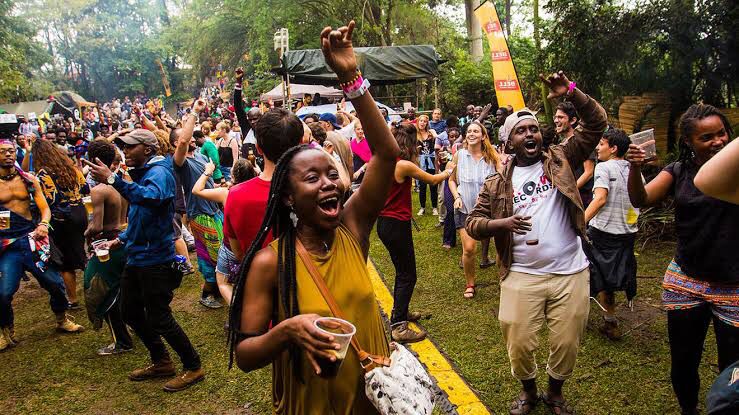 The Ugandan Government has called off the popular Nyege Nyege festival.

The annual event was cancelled by the Ugandan Parliament on grounds that it was a breeding ground for immorality.

The festival was cancelled following a parliament sitting on Tuesday, September 6.

The motion to cancel the event which had been scheduled to take place between Thursday, September 15 and Sunday, September 18, was tabled by Tororo Woman MP Hon Sarah Opendi.

“Parliament has stopped the ‘Nyege Nyege’ festival, an annual social event scheduled to take place next week in Jinja

“Tororo Woman MP Hon Sarah Opendi says the event is a breeding ground for sexual immorality,” the Ugandan Parliament said in a statement.

This is amid efforts by State minister for tourism Martin Mugarra to have the carnival take place as scheduled.

He argued that Nyege Nyege festival is a hub of tourism, adding that over 8,000 foreign tourists had already booked tickets to attend the event.

@Guynamedhappi: Parliament has no such powers to stop a social event that doesnt go against the rules of the country y’all are just confused and lack what to do.

@denc_mubiru: Nyege nyege has developed talent and created many opportunities for us more than 100 ugandan MPs combined have created in the region.

@ReagBawomye: Government should never interfere or dictate our morality. The corruption that minister has witnessed or been a part of or conformed to in this government in a rationalistic sense near hundred times more immoral than nyege nyege.

@ProsperAhabUG: Is that acceptable and demonstrably justifiable, in a free and fair democratic society?

@sam_cheptoyek: It’s absurd that amidst all the challenges and issues in the country, Hon Sarah Opendi feels like “Nyege Nyege” is one that needs priority. And for some crazy reason, the most effective way to fight sexual immorality is to stop an event that has been advertised for over a year!

@Owishemwe: Y’all husbands have 6 children outside your marriages but it’s Nyege Nyege where you see immorality. 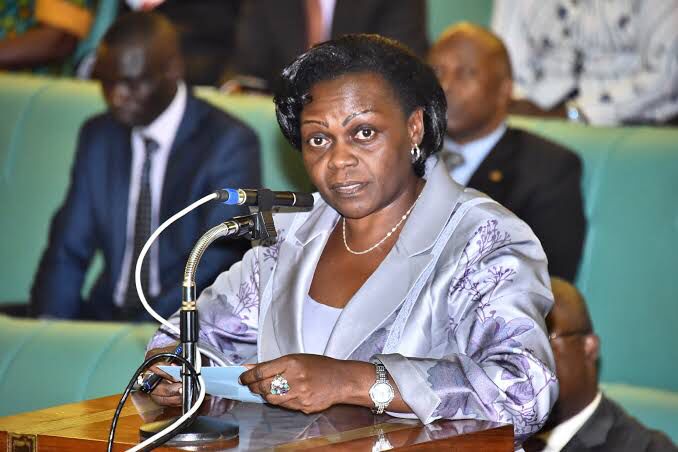