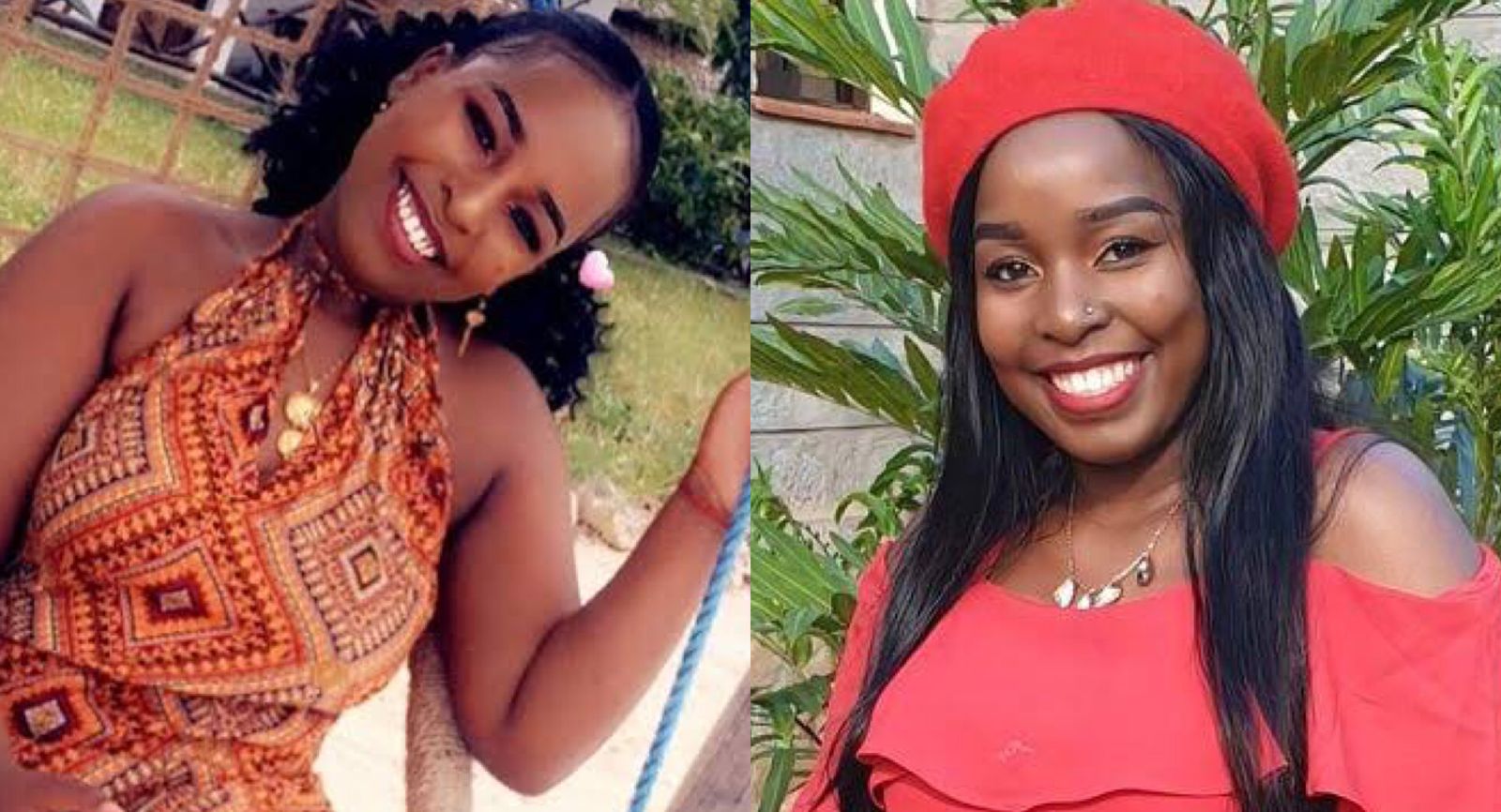 In a Q & A session on her Instagram page, the mother of two said she has been struggling with cutting weight and she is contemplating getting a surgery.

Saumu noted that she would go for gastric bypass should she consider getting a surgery. 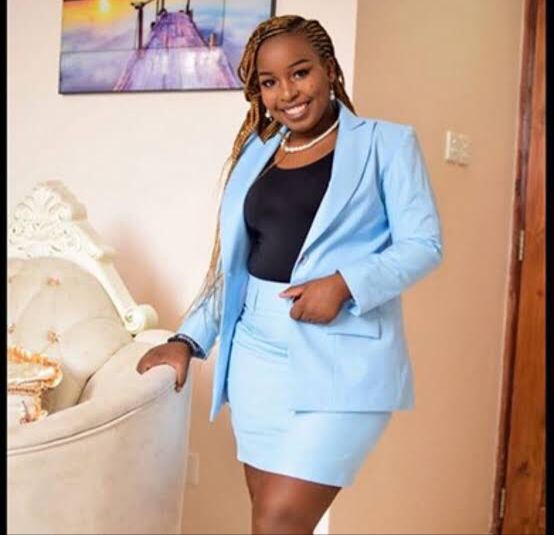 This comes a week after Citizen TV presenter Willis Raburu disclosed that he underwent surgery to reduce his weight.