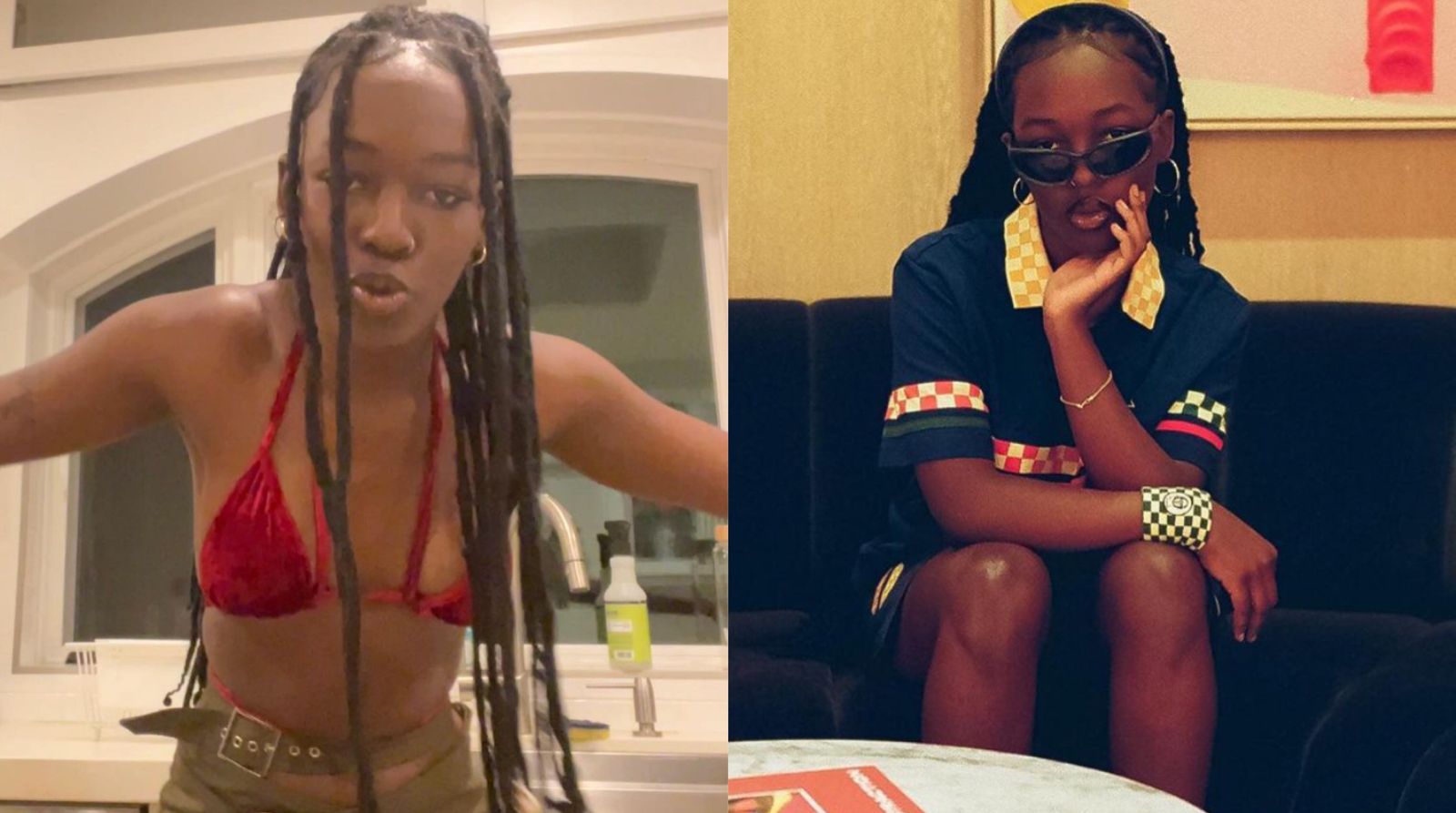 US-based Kenyan content creator Elsa Majimbo has revealed the amount of money that he makes from her craft.

Speaking in a recent interview with Forbes, the 21-year-old comic said she makes at least KSh 60 million in a year.

Majimbo has worked with major brands such as Fenty and Valentino and she recently joined IMG modeling agency.

The comedian said she considers how a brand makes her feel before entering any deal.

On her relationship with Africa, Majimbo noted that she considers the continent as home, however, failing to claim Nairobi as her home.

Majimbo highlighted her beef with Kenyans, noting that most people who were rooting for her downfall when she was starting out were Kenyans.

She stated that she will only come to Kenya when visiting her family.

“I have a very complicated relationship with Nairobi. When things started going well for me, there was a lot of backlash against me and many colourist things were said towards me

“Surprisingly, it was people from Kenya who were doing that. They were hell bound on my failure and it was so insane. The rest of the world was cheering me on, Kenya was praying for my downfall,” the comedian said. 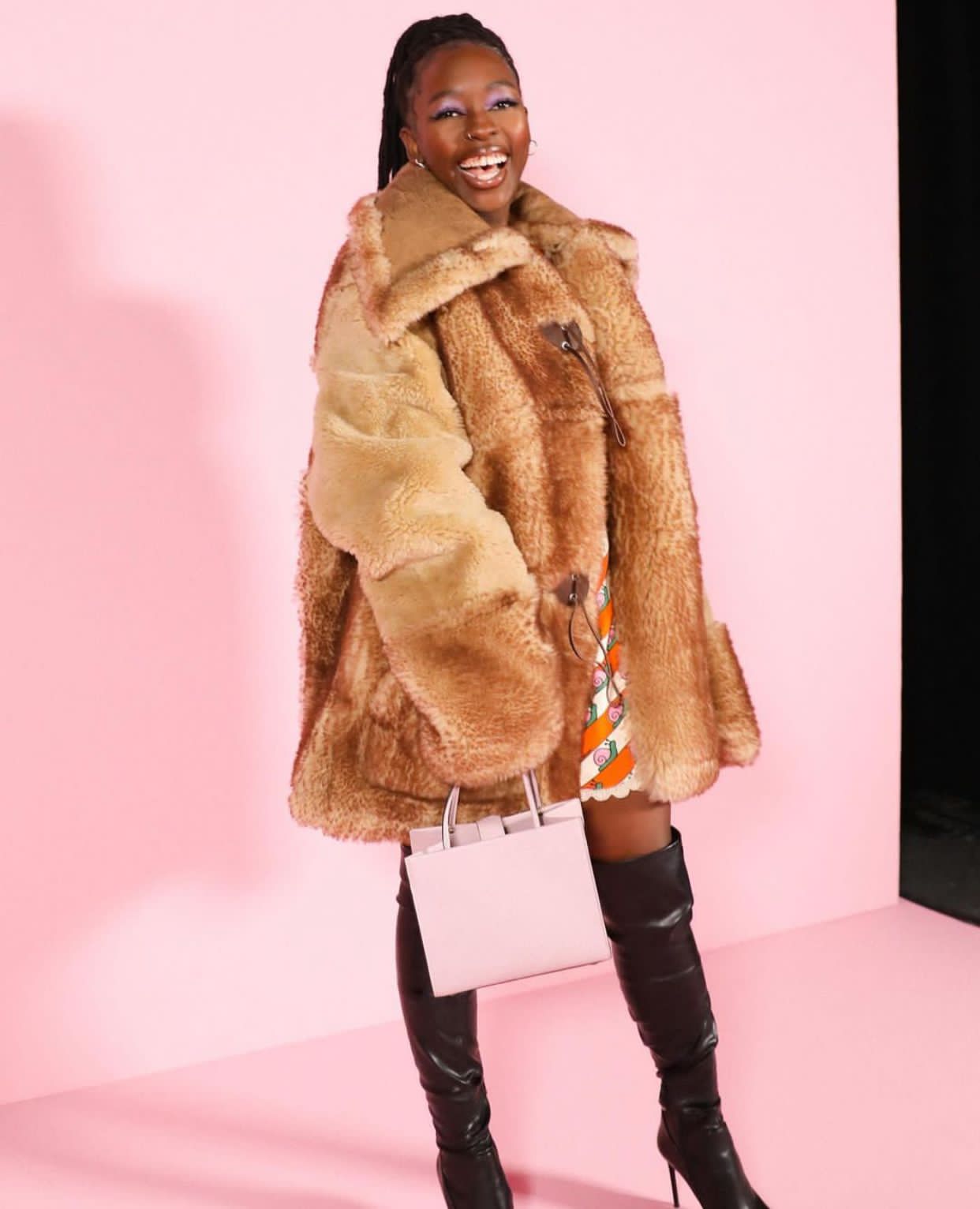 As earlier reported on GOTTA.news, Majimbo opened up on some of the challenges she faces while creating and sharing content on social media.

The comedian said that her parents were against her videos on grounds that they were affecting her education.

She further stated that she doesn’t feel any support from Kenya, confessing that the country has her down the most.

“Kenya is my home. You get an attachment to your home but I will say the place that has brought me down the most is Kenya,” she confessed.