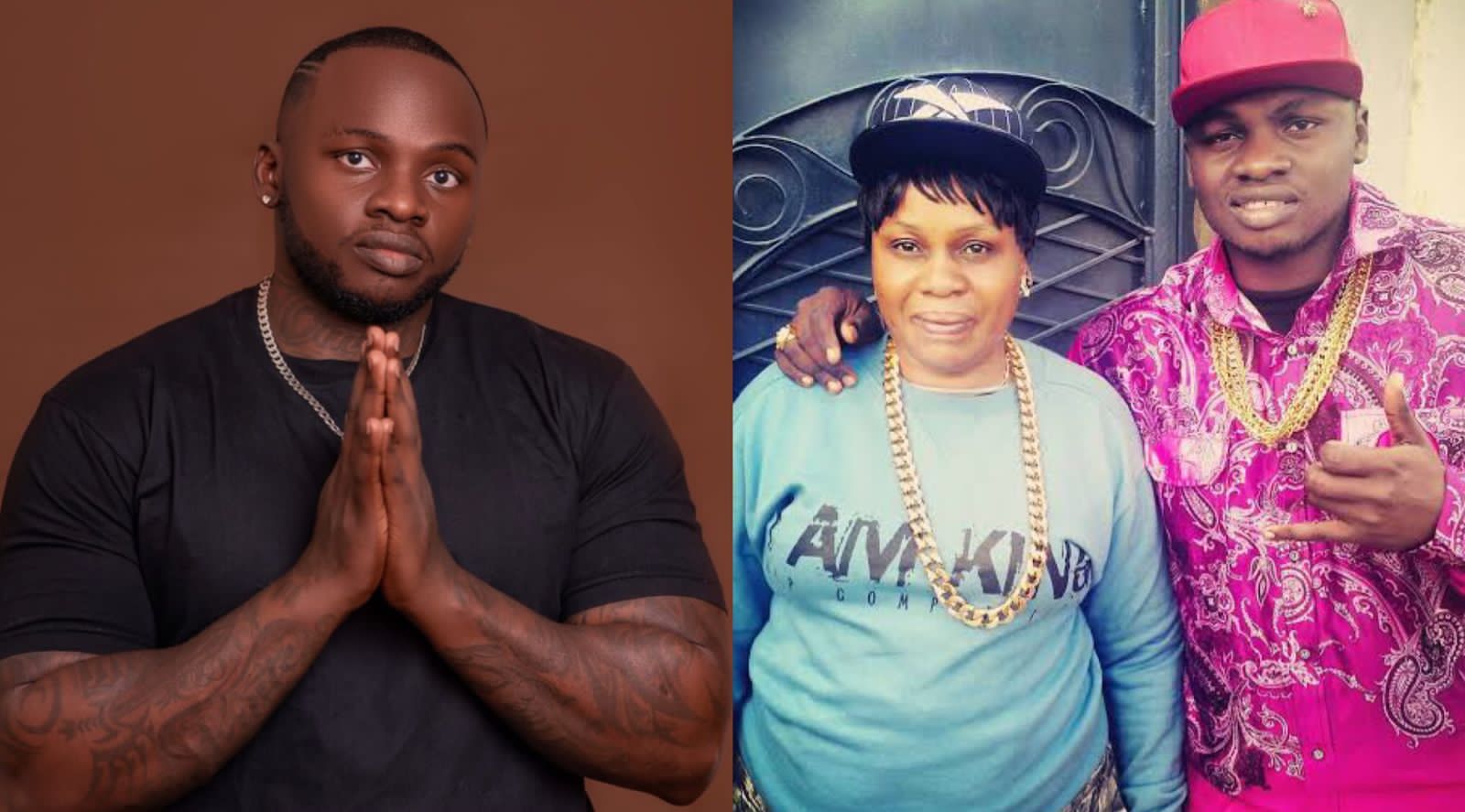 In his latest rap song, the rapper also explained how his mother reacted to the Supreme Court ruling upholding President-elelct William Ruto’s win.

Khaligraph said his mother was badly affected by the apex court verdict to the point that he could not talk to him.

He said she refused to pick his calls and only sent a text message sating she was sick.

“My mama has been grieving I called her hakupick then she texted me and told me ‘son am hell sick’. I told her why mama ain’t no reason to be sick Baba is fine and that’s another reason to be glad

“But I couldn’t blame her, she fine for her survival ju siasa hapa Kenya huanga tribal,” Khaligraph said.

As such, the rapper father of four pleaded with Ruto to protect Raila against trolls, especially on social media.

As earlier reported on GOTTA.news, Cashy recently called out Khaligraph for allegedly not providing for his son. 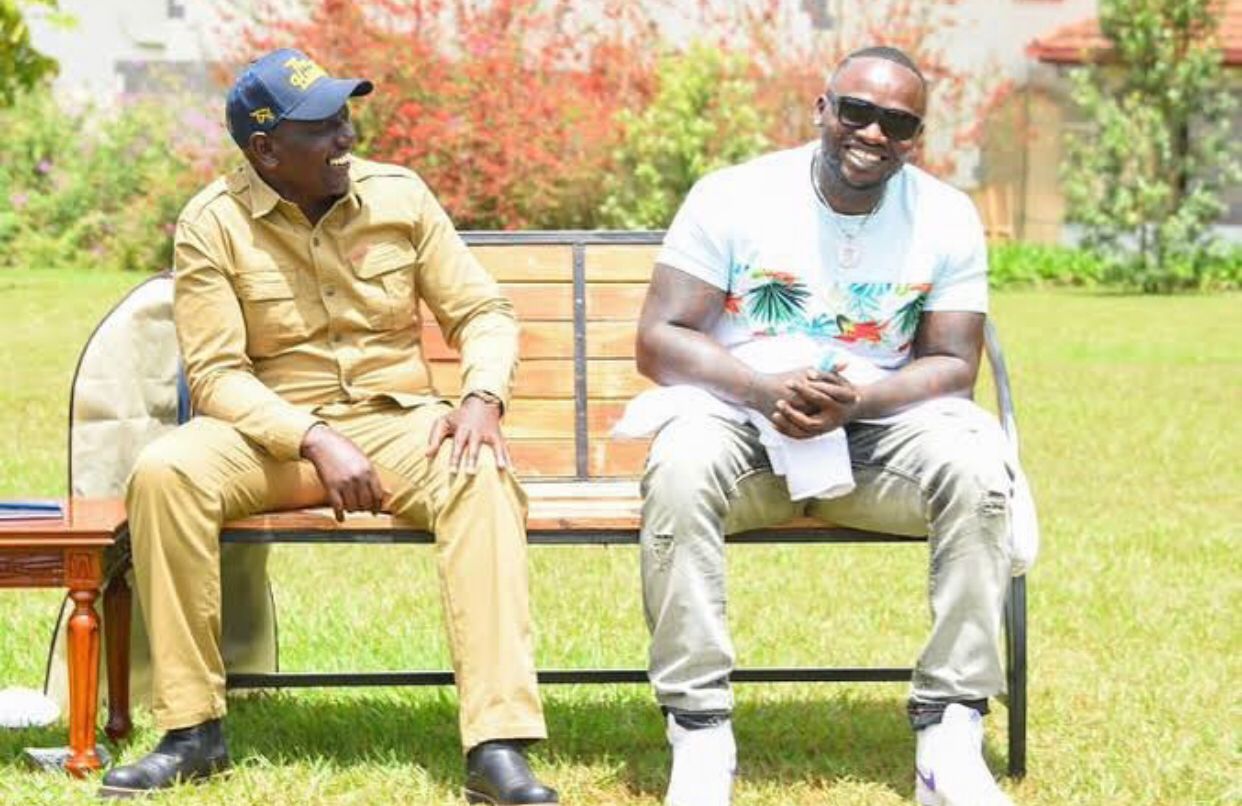