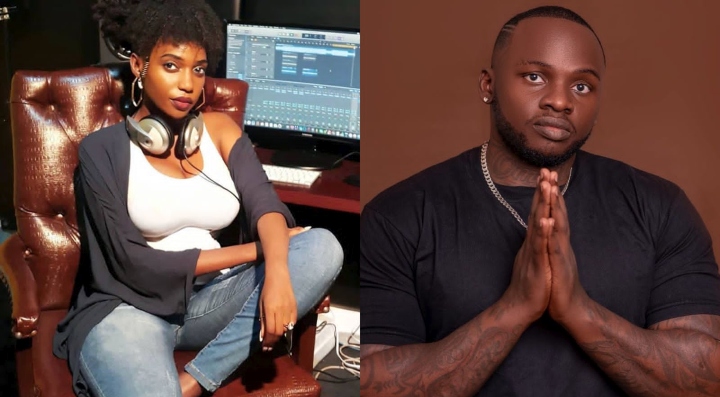 In an update on her Instagram page, the rapper, on Monday, July 18 shared a photo while at the Milimani Law Courts.

Captioning the photo, Cashy who shares a son with Khaligraph noted that she was honouring a court summon.

As earlier reported on GOTTA.news, Cashy recently called out Khaligraph for allegedly not providing for his son. 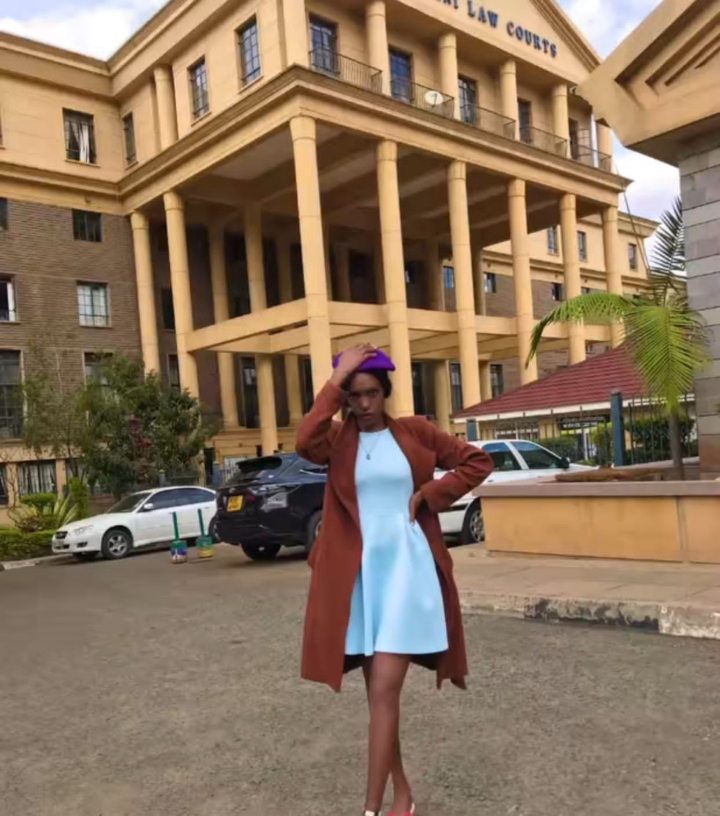 Cashy further swore to do anything in her power to make the rapper offer child support.

“To me, MOTHERHOOD means you’ll go to war to defend your child, and you’ll do everything to secure all areas of their existence in the best ways possible; Legally and by divine favour. I ’ve seen my parents fight for me, that means I can’t be a coward when it comes to my offspring,” she added.

She noted that the law is uneven, however, saying that she is hopeful she will win the battles.

“Meanwhile, I’m not smart enough to win some battles on my own, and so I learn and I get stronger. The law is uneven, but some aspects of it have to be fair.. If not immediately, then one day

This is one of many letters exchanged between Brian and I, in a series of events impeding my child’s rights. Any real legal advice is welcome,” shared Cashy.

Diamond Platnumz Says Getting Married Will Ruin His Career
Aq9ine: Bat-Eating TikToker Says Girlfriend Dumped Him Due to Trolls Online
To Top