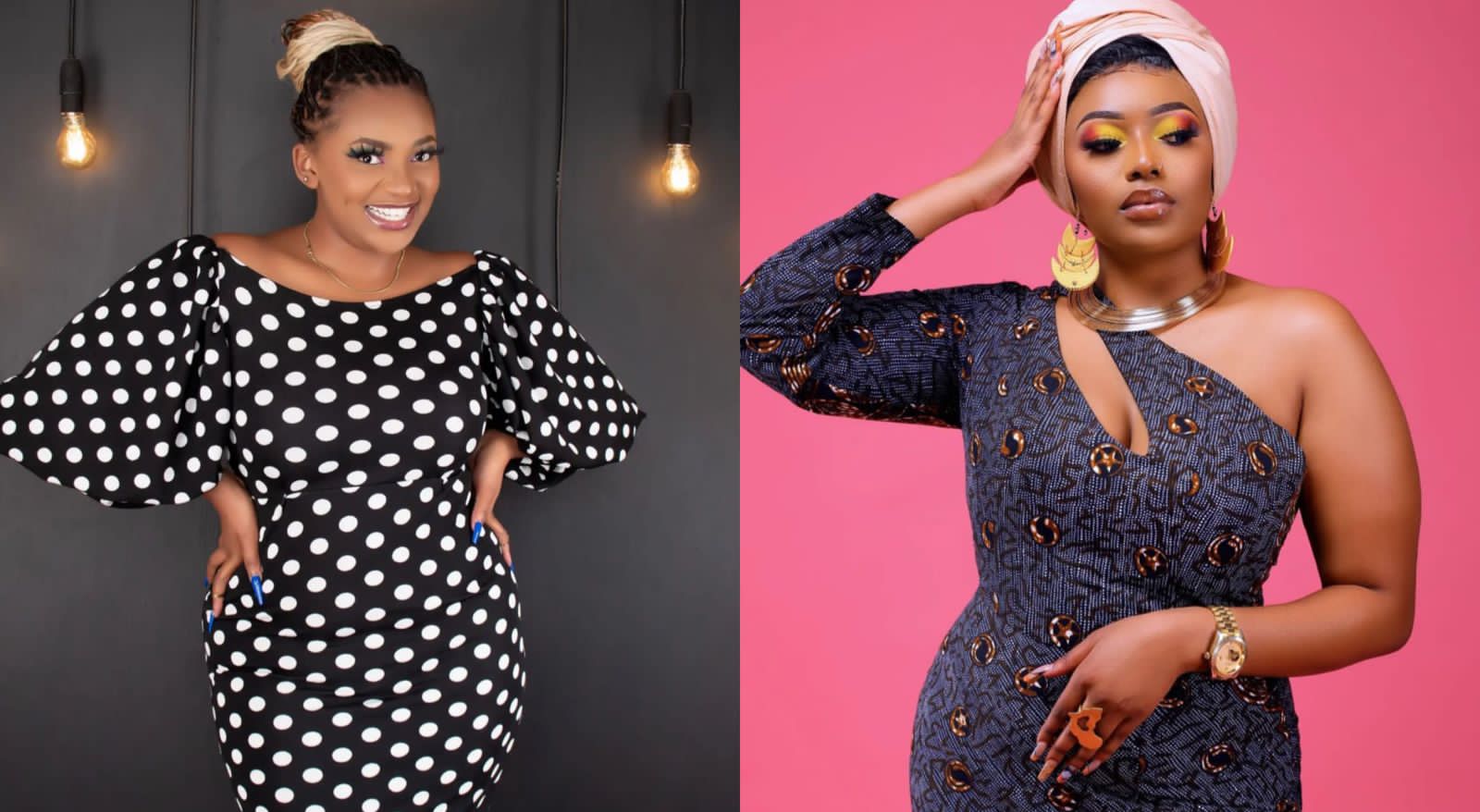 Content creator and actress Brenda Jones no longer considers herself as a member of the LGBT Community.

In a Q & A session on her Instagram page, the actress said being part of the community was just a phase in her life.

Brenda was responding to a question on why she removed the rainbow flag on her Instagram biography.

“The reason is quite deep. I feel like that side of my life was a phase that I had to go through and I went through it. That wasn’t really my identity. It wasn’t who I am,” the actress said.

The confession sparked reactions from her fans who hailed her for making the move which most people considered wise.

Betsy Marrizles: This is inspiring. I’m really happy for you Brenda. To see you so much alive and ready to face this new journey. Wishing you all the best as we go through this together.

Consolata: Wow! Brenda I am so proud of you. And that was so inspiring, you’re such a blessing person and you’re really going far am so happy that you’re back and hope you are here to stay. So much love.

Amos Kalama: I’m honestly happy for you Brenda since mama Kingston am always your fun, following up on everything you do may God bless you for refinding your identity God loves you are a big deal you inspire many out here.

In other news, the actress shared her experience dating a sponsor in her early 20s.

The actress said she never imagined dating a sponsor until in 2020 when she met her sponsor through his boss. 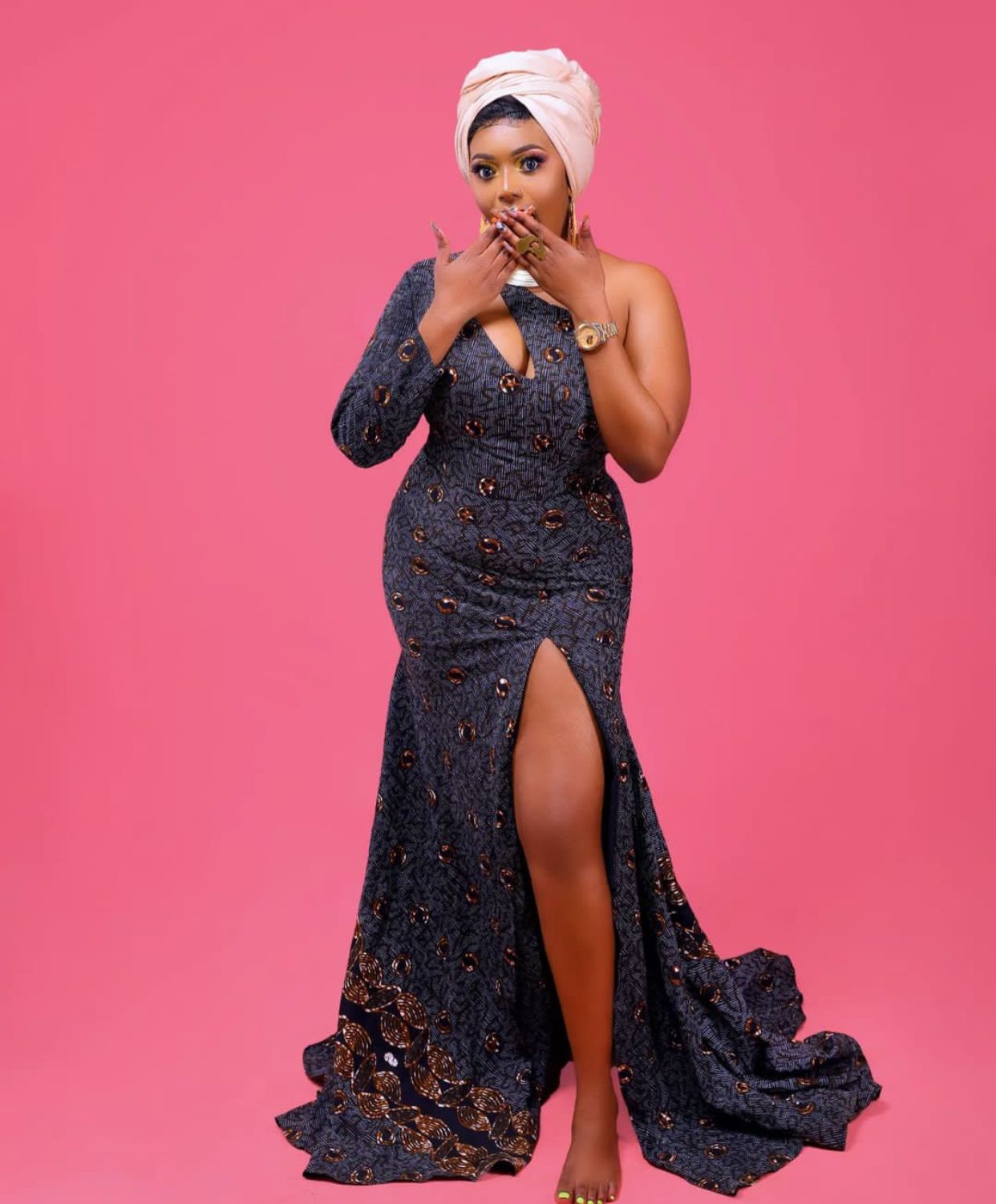 Brenda explained that the sponsor was close with her boss and showed intrest in her after her boss shared a photo alongside her in a WhatsApp group.

“I never thought I could have a sponsor, I used to see my college mates and I was like huh? In 2020 after I left the church I moved to a new place and was at a place of transition. I was a frustrated Christian, questioning God

“I met my sponsor through a person I was working with. We had taken photos with my then boss who later shared the photos on a WhatsApp group. The sponsor saw them and told my boss he wanted me,” said Brenda.

The actress went ahead to state that her boss was colluding with the sponsor to make sure that they end up together.

“One time my boss requested me to accompany him to an event only for us to go and meet my sponsor there. My boss would leave me a lot with the ‘sponsor’ and I would look at him and be like he is not my type,” said Brenda.

Despite his sex drive being bad, Brenda said she dated him because he took good care of her, noting that she would receive random money from him.

“There was no intimacy, it was so bad I am even embarrassed. The guy moved me to a bigger house. I house hunted and found an office for my shooting equipment. That was within a period of two months. I would receive flowers and he would even give me this driver to drive me around.

READ ALSO: Brenda Jons opens up on being suicidal, drinking too much

“I would get random M-Pesa messages, finally, we met and he told me he wanted to date me. I was like, ‘who would not like to seat at home and get everything paid for?’ I told him yes,” Brenda further said.