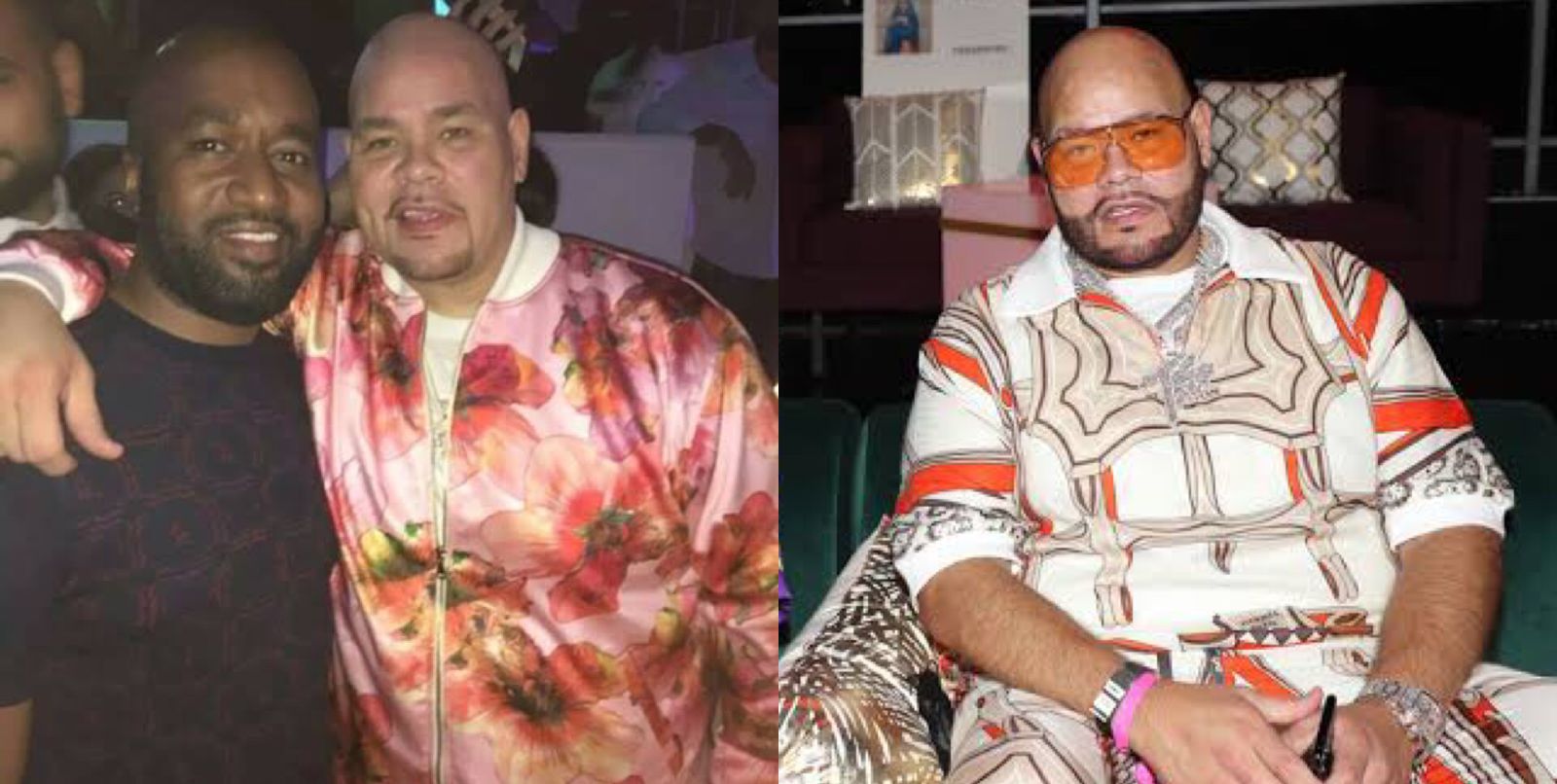 The rapper celebrated the Mombasa county boss in a video widely circulated on social media.

In the trending video, Fat Joe recognized Joho using lyrics from his hit-song, All The Way Up, saying;

@eldoret_dollars: Nothing can stop Joho.

The video shot at an undisclosed location showed the county boss on the wheel of a swanky orange Bentley Mulsanne.

The ride could be easily identified by the iconic flying ‘B’ on the bonnet and front grille.

The vehicle had his nickname, 001 on the number plate.

The video depicted the governor and Junet exiting a building, and the county boss could be seen handing over some cash to the security guards.

After spotting the camera, a smiling Joho momentarily stopped the car to pose for the camera before driving off. 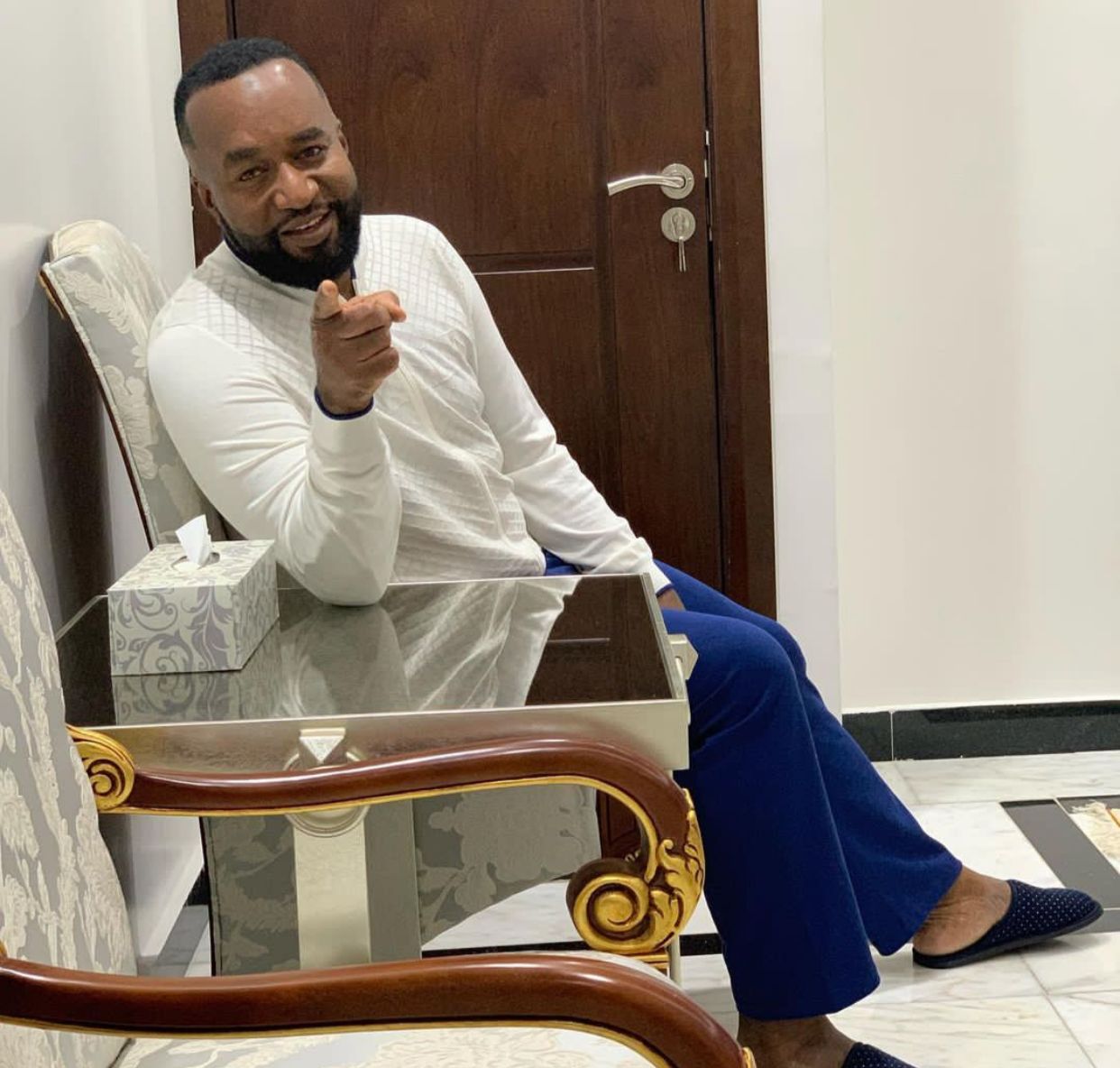