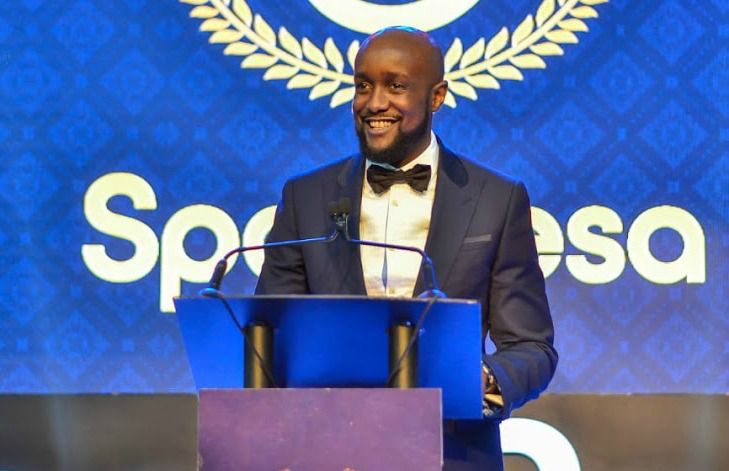 The CEO emerged victor in the race followed by John Njoroge who garnered 30,575 votes; a 2,000 votes difference.

Gakuya emerged third with only 24,967 votes.

Karauri took to Twitter to celebrate his win, noting that he was ready to serve the people of Kasarani constituency.

“What God has done no man can undo. It’s a new dawn in Kasarani. Kazi ianze sasa,” said Karauri.

Karauri contested for the seat as an independent candidate after failing to clinch the Jubilee ticket.

The MP shared the same in a statement on Tuesday, August 10 where he noted that he will be heading back to the private sector.

Kuria also stated that he had enjoyed his time serving as a Member of Parliament.

“I enjoyed every minute of my 8 years in elective politics. Back to the private sector. Happily,” Kuria said.

The MP was vying for the Kiambu governor’s seat alongside six other candidates who were seeking to unseat incumbent Kiambu Governor James Nyoro who was seeking re-election.

Others are Juliet Kimemia (KANU) and Mwende Gatabaki (Safina Party).

Kuria was elected Gatundu South MP unopposed through a by-election in 2014 following the death of then MP, the late Jossy Ngugi. 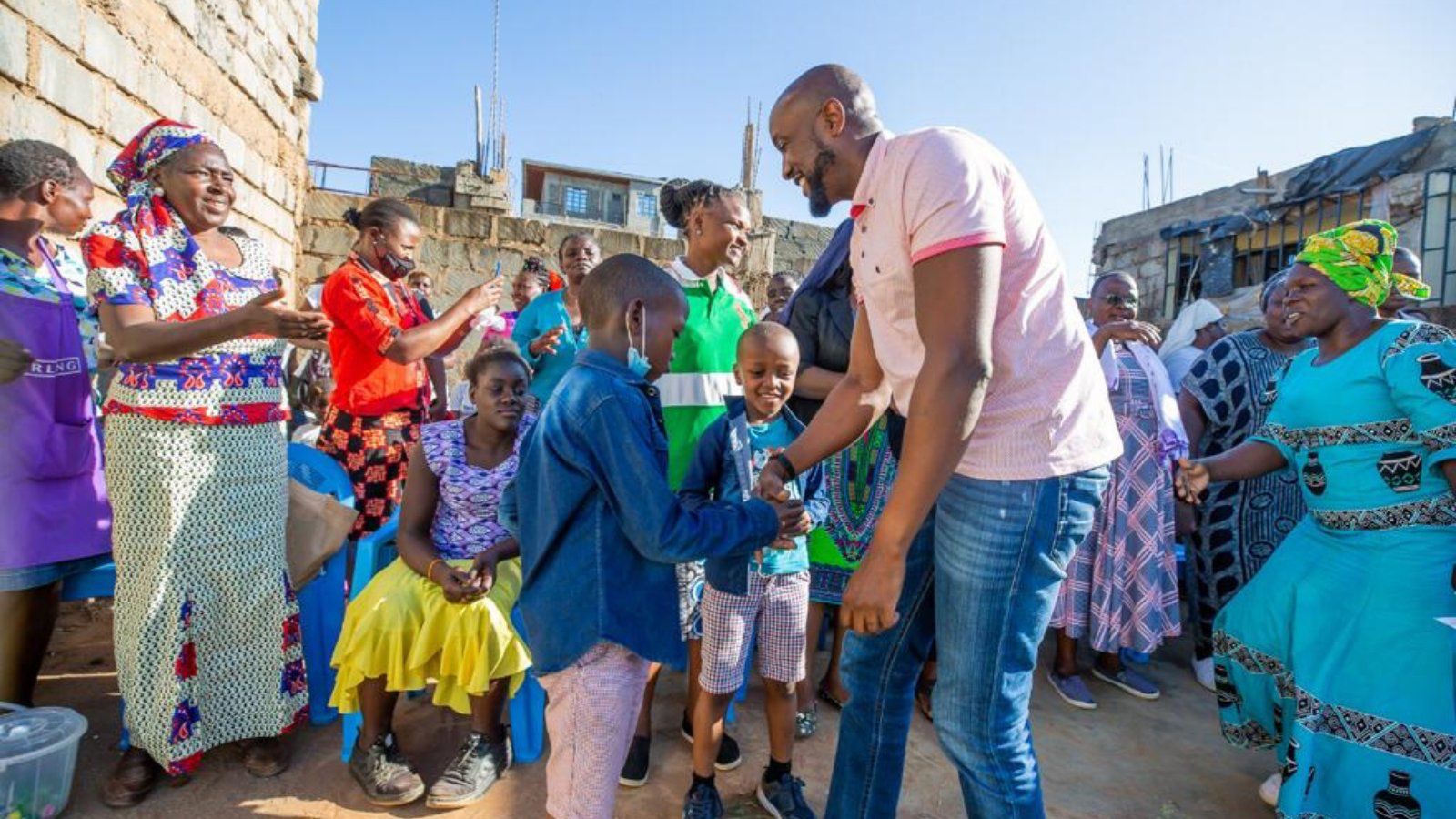