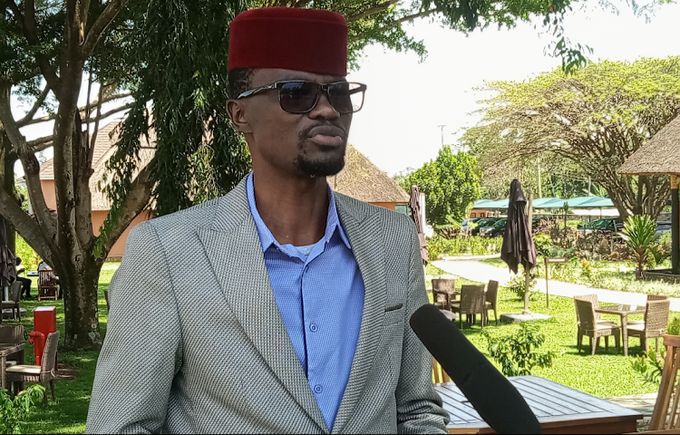 Kimilili MP Didmus Barasa is on the run following a shooting incident at a polling station.

According to Nation, the 6 pm shooting incident that happened at Chebukhwabi Primary School in Kibingei ward left one person dead.

According to a police report, Khaemba accompanied his aide to the polling station to witness counting of votes and encountered Barasa.

However, while leaving the station, Barasa reportedly followed Khaemba shortly before drawing his gun and shot at the deceased.

He was rushed to Kimilili sub-county hospital where he succumbed to injuries while undergoing treatment.

We are saddened this evening to learn of the death of Brian Olunga, we were with him just two hours ago… We are here to demand the arrest of Didmus Barasa – Eugene Wamalwa #KenyaDecides2022 #KenyasChoice2022

Confirming the incident, Bungoma County Commissioner Samuel Kimiti said that they are searching for the lawmaker.

“We want him to surrender to police wherever he is. If any member of the public spots him, let them alert the police,” he said.