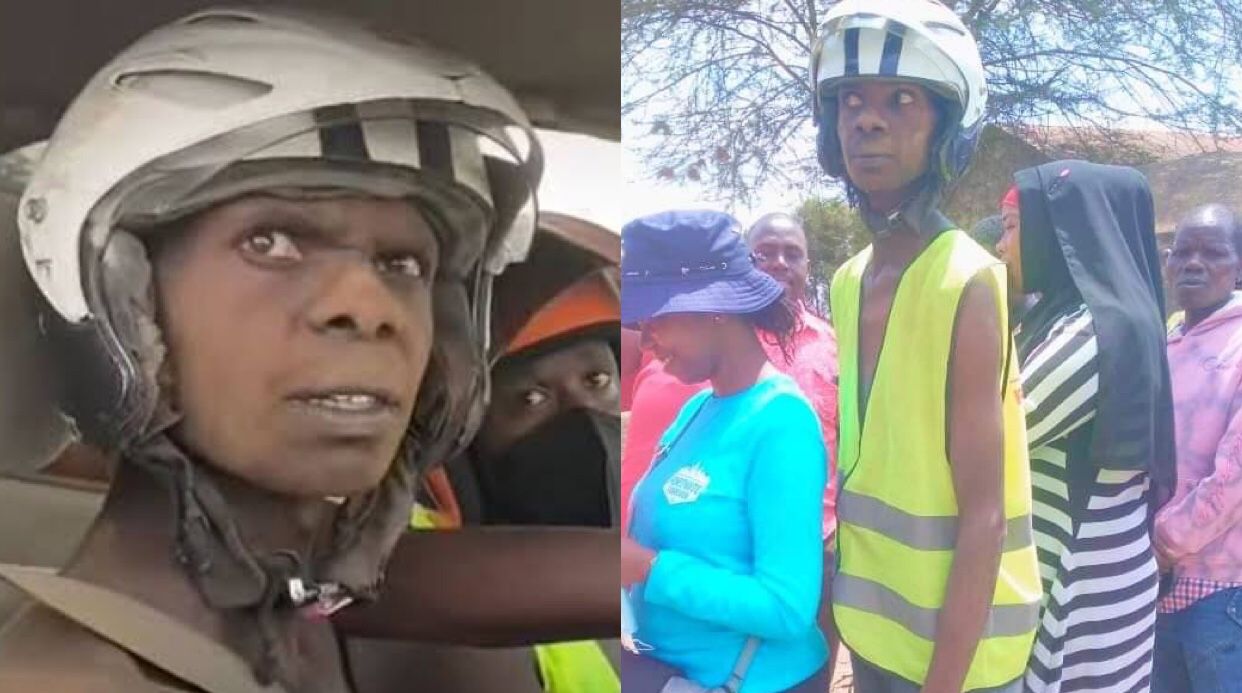 Kalenjin comedian Arap Marindich was among thousand stories of Kenyans who voted on Tuesday, August 9.

The comic casted his vote at Cheptarus Polling Station in Bomet County.

Marindich arrived at the polling station barefooted and rocking his signature helmet and green reflector jacket.

In an update on his Facebook page, the comic shared a photo showing him lining to cast his vote and accompanied it with a message that read;

“I call on every Kenyan to exercise constraint as they cast their votes and after doing so they should go back home and wait for IEBC to conduct the vote count,” Marindich said. 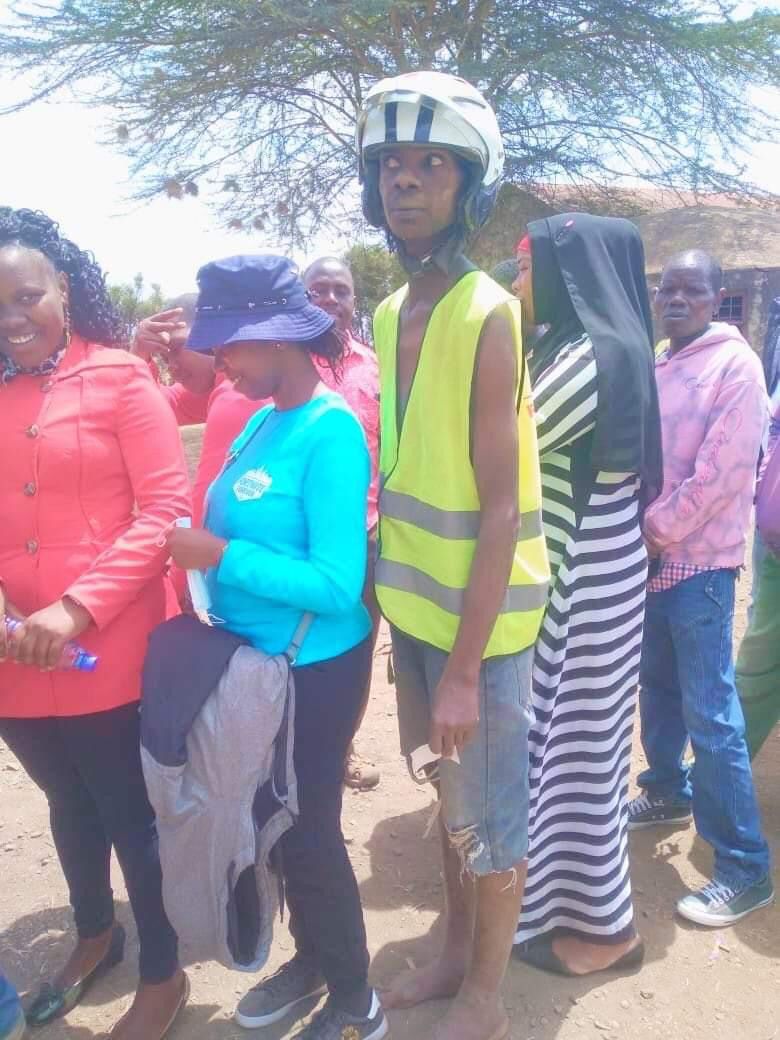 As earlier reported on GOTTA.news, Nairobi gubernatorial seat aspirant Johnson Sakaja was on Tuesday, August 9 accompanied by his son to St George’s Primary School where he cast his vote.

Photos online showed the young man following his dad as he went through the voting process.

This included being confirmed on the KIEMS kit, marking ballot papers and putting papers into the ballot boxes.