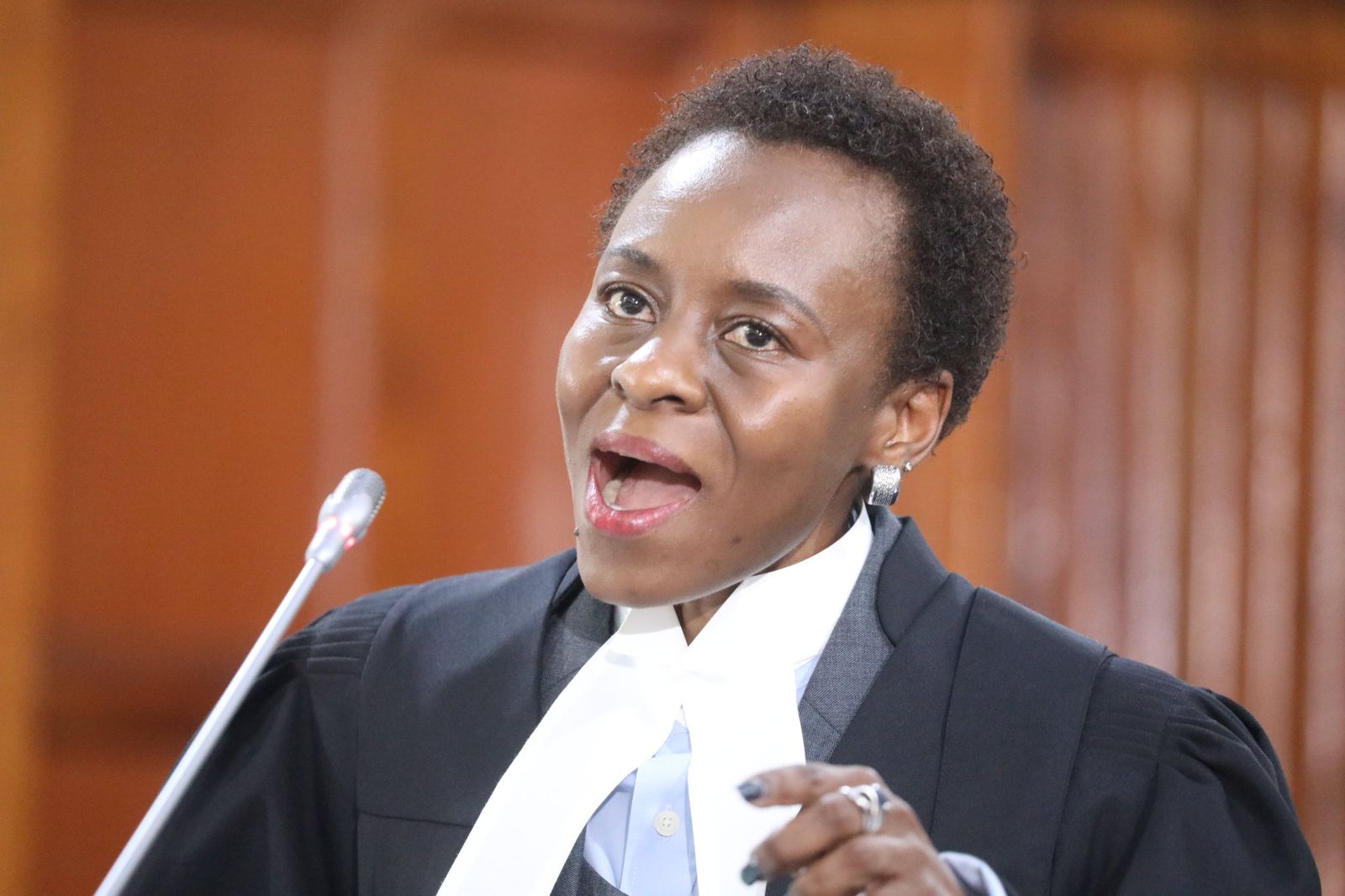 Speaking while making her submission before the Supreme Court on Friday, September 2, Lawyer Julie Soweto claimed that Carmago’s name was contained on a Form 34A.

She also did a PowerPoint presentation and displayed the form that had the Venezuelan’s name and uploaded on the Independent Electoral and Boundaries Commission (IEBC) portal.

In her submission, Soweto argued that the same was enough evidence that Carmago was involved in interfering with the election outcome.

She further claimed that the Venezuelan was involved in determining the presidential election winner.

“At the top-hand left corner there, we have the name of one the Venezuelans Jose Camargo. This is the person who decided the President-elect of the country,” Soweto said. 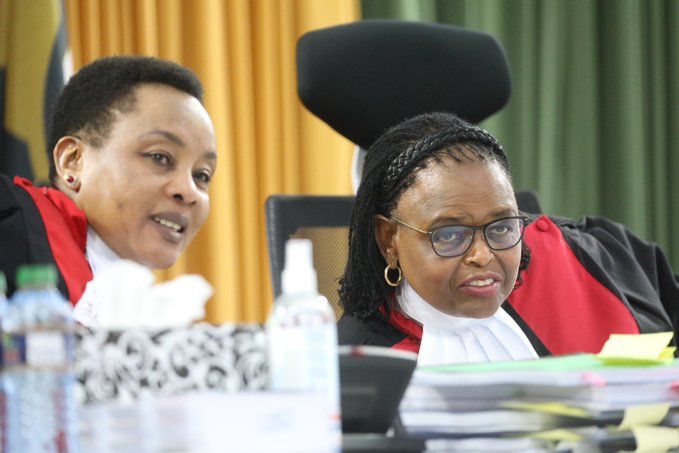 This comes days after the Directorate of Criminal Investigations (DCI) claimed that Camargo and two others; Salvador Javier Suarez and Joel Garcia had access to the result transmission server.

The DCI claimed that the three were in a position to log into the system remotely.

The investigating body noted that exhibits recovered from the three after their arrest at the Jomo Kenyatta International Airport on July had IEBC data and evidence of access to the system.

“It was established that the confiscated exhibits had substantial information held in the IEBC systems are in full control (sic) of foreigner’s employees of M/S Smartmatic International Holdings BV and Seamless Limited who have been contracted by IEBC,” said the DCI in their report.

The report also showed that the system had 21 administrators which include 19 foreigners and two Kenyans.

READ ALSO: Reactions as US Issues Security Alert on Kisumu Ahead of SCoK Ruling

“It was established that the users who have administrative rights in the system are 21 in number, of which 19 are foreigners and only two Kenyans have access to the IEBC system,” states the report.