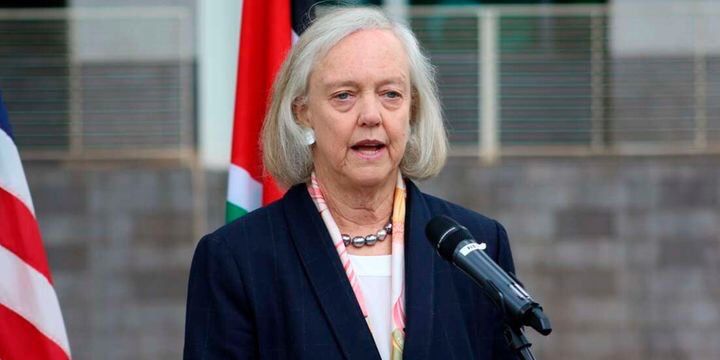 The United States through its Embassy in Nairobi has warned its citizens from traveling to Kisumu ahead of the Supreme Court verdict.

Ahead of the verdict slated for Monday, September 5, the Embassy has imposed movements restrictions to its staff members.

In a statement dated Thursday, September 1, the Embassy noted that Kenya has periodically experienced post-election violence and warned its citizens to be vigilant.

They added that the alert should not alarm the general public but advised its personnel to be careful.

“Out of an abundance of caution, the U.S. Embassy has imposed movement restrictions on U.S. government personnel in Kisumu

“The State Department reminds U.S. citizens of the continued need for sustained vigilance,” the advisory read.

The new advisory drew criticism from Kenyans on social media as seen below.

But surely, what beef does the @USEmbassyKenya have with the people of Kisumu? It is uncalled for.

U.S embassy has given an alert again on kisumu,eh what do they know we don’t know?

Kisumu people were just chilling peacefully then all over a sudden, The US Embassy in Nairobi has issued a security alert ahead of The Supreme Court’s ruling on presidential results next week on Monday of possible chaos.

I think the Reason why the US Embassy is interested in Kisumu so much is because Kisumu is the largest place other than Nairobi where they have more US citizens and employees. I guess they don't have sinister intentions behind this advisory

On August 3, the US Embassy controversially imposed movement restrictions to its citizens ahead of the August 9 General Elections.

The US citizens were asked to review their personal security plans, have travel documents up to date and easily accessible.

It also advisable that they also carry proper identification, including a copy of the bio-page of their US passport with a copy of a current Kenyan visa. 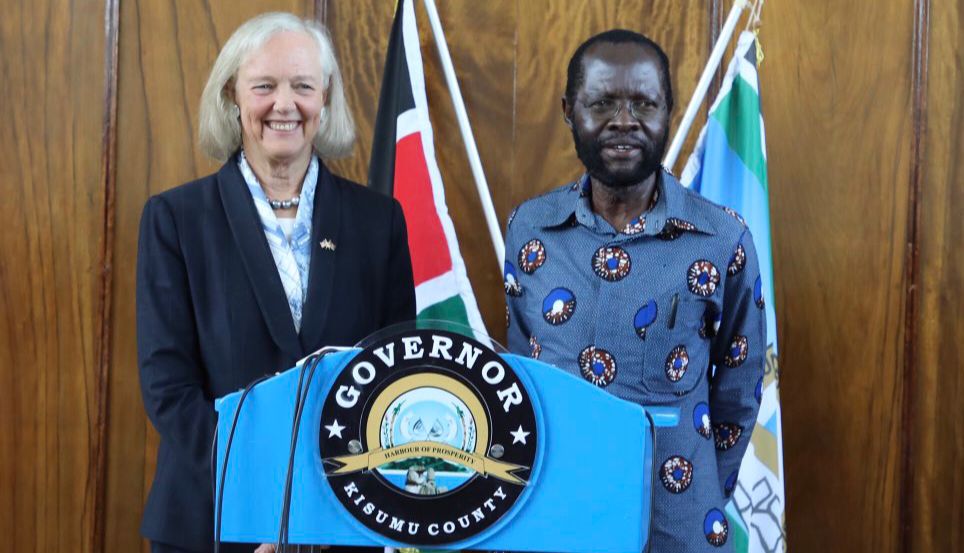