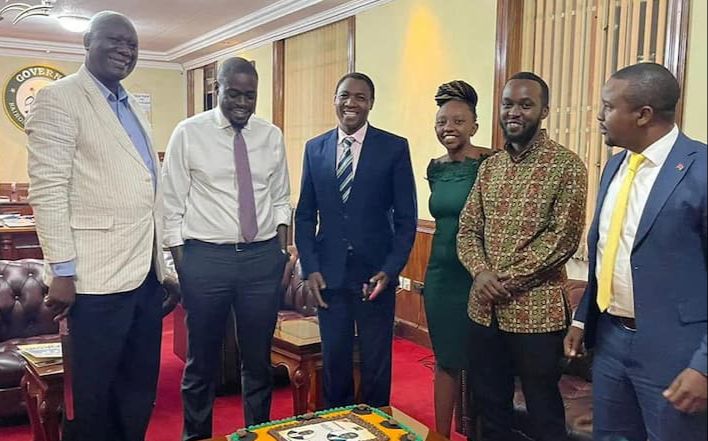 Ruto’s daughter was in the company of a friend when they visited the governor and his deputy where they also delivered their congratulatory messages.

Charlene also shared a cake with Sakaja and his team.

The cake was decorated in United Democratic Alliance (UDA) party colors and had pictures of the newly-elected governor and his deputy on top of it.

“H.E the Governor, is keen on creating a city of order, dignity and opportunities going forward. Nairobians are safe in your hands

“We finally shared a cake after sharing a birthday. Congratulations Sakaja Johnson,” Mike Sagana who attended the meeting wrote on social media.

Charlene rocked a gorgeous green dress and matching heels and had her braided hair in a cute bun. 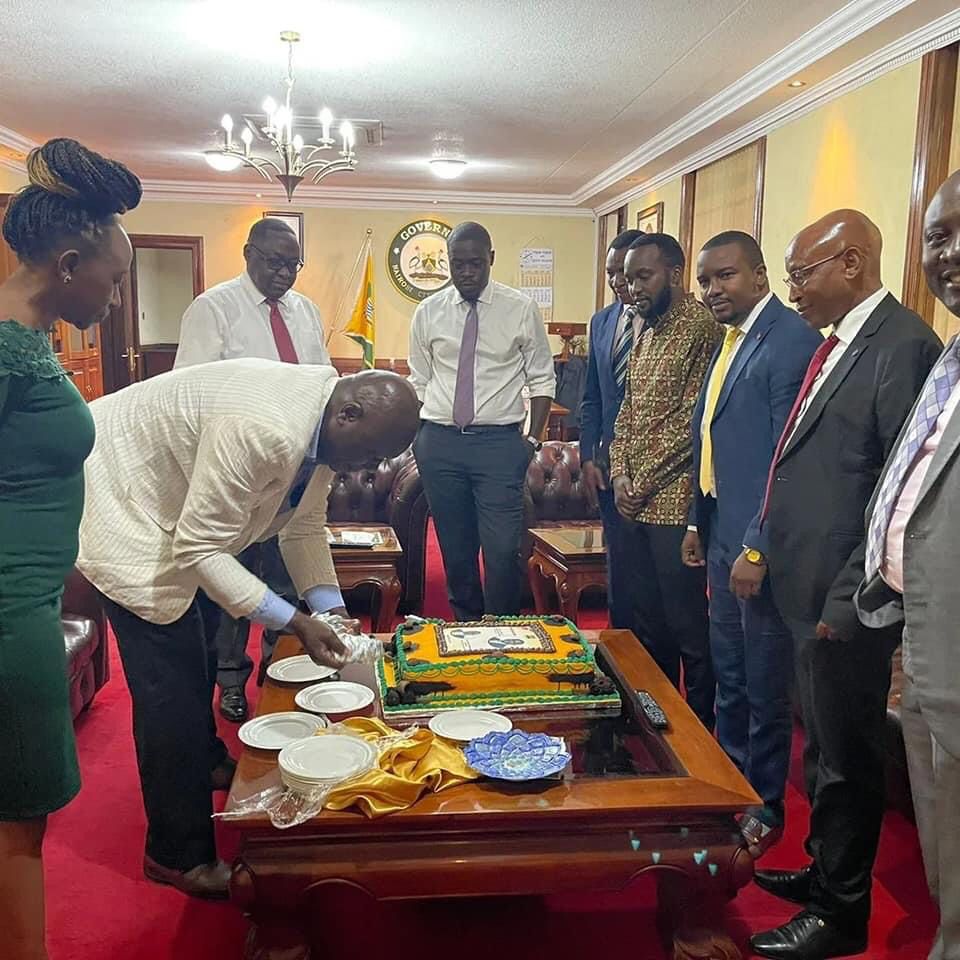 In other news, a fake Twitter account operating under the name of President-elect William Ruto’s daughter, Charlene Ruto has been suspended.

The catfish account which had slightly over 142,000 followers was suspended from the social app on Tuesday morning, August 23.

According to screenshots doing rounds on social media, the account was suspended for violating Twitter’s community guidelines. 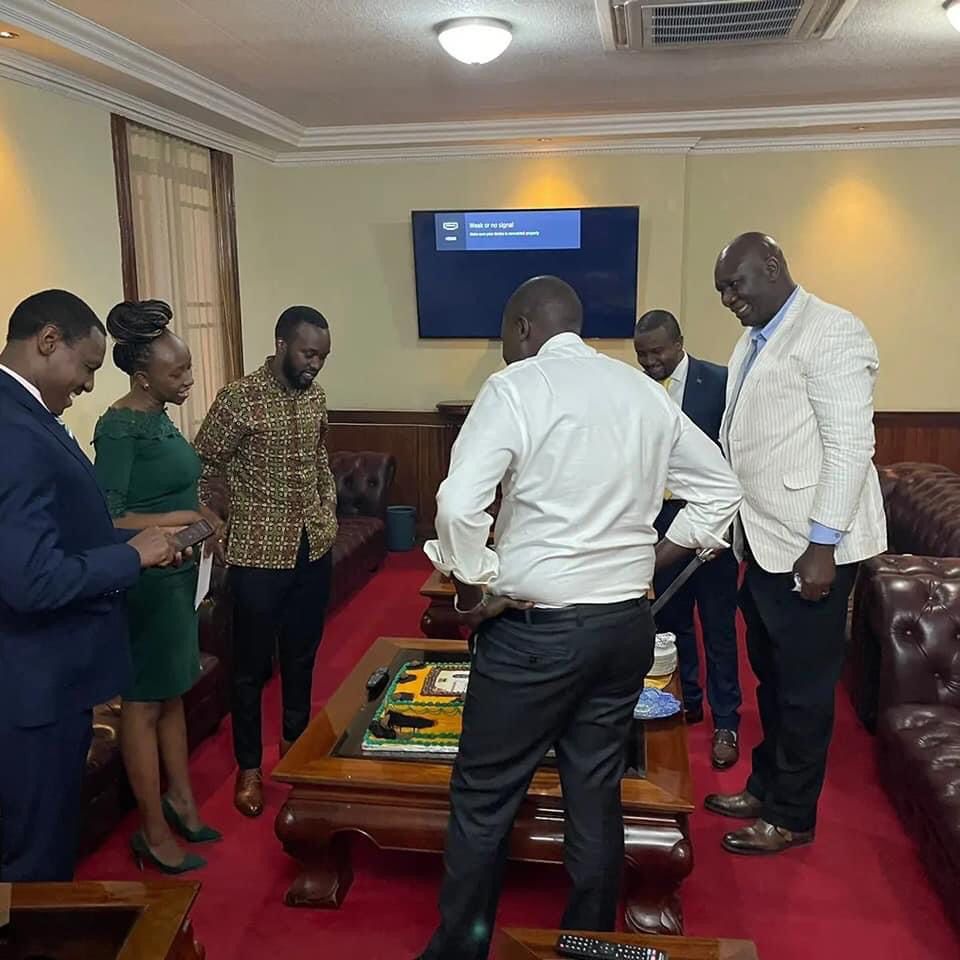