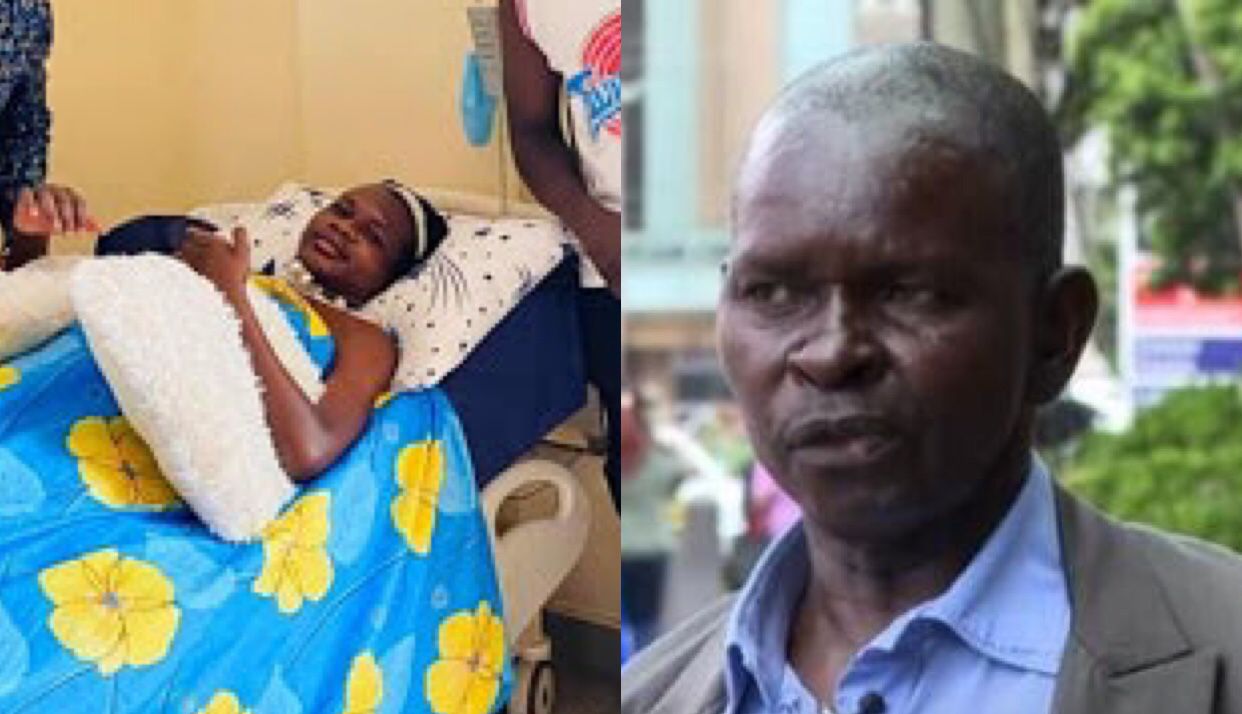 In an interview with a local publication on Thursday, September 1, Orinda also spoke on the family’s well-being since the death of Mama Mary Hongo.

Orinda said DJ Evolve is fairing on well and he is currently undergoing physiotherapy having undergone three surgeries since the shooting incident.

He said his son can now ear solid foods and at least, he is feeling his legs although he cannot walk.

“He is doing well but is still living an assisted life. He is also starting to feel his legs but he cannot walk yet

“Right now, he is being taught how to sit but continues to be assisted in feeding. It is good that he can now eat solid foods,” said Orinda.

“He is still helping; he has been arranging for my son’s treatment. Anything I ask of him, he does without raising questions

“However, I don’t go to him all the time for everything because I also have to take care of my son as his father and provider,” added Orinda.

Orinda also noted that the family is planning for the memorial service of Mama Mary and it has been scheduled for October 2022. 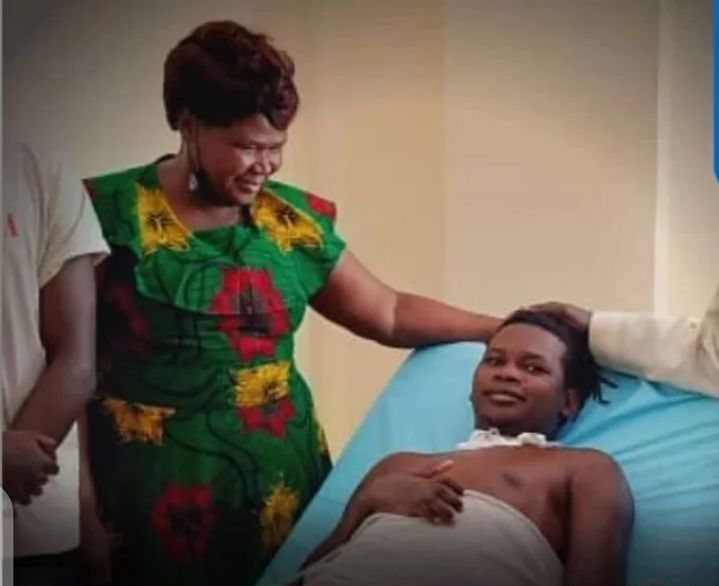 Mama Mary died in September 2021 after collapsing and rushed to the hospital where she died.

Orinda said She collapsed while at their Lucky Summer home in Nairobi.

“She got breathless while at her shop in Lucky Summer and was rushed to Mama Lucy Kibaki Hospital but passed away,” a family member said.

Reports indicated that the DJ collapsed upon receiving the news of his mother’s passing but she was attended to by nurses and got well.

The 54-year-old was active in taking care of her paralysed son.