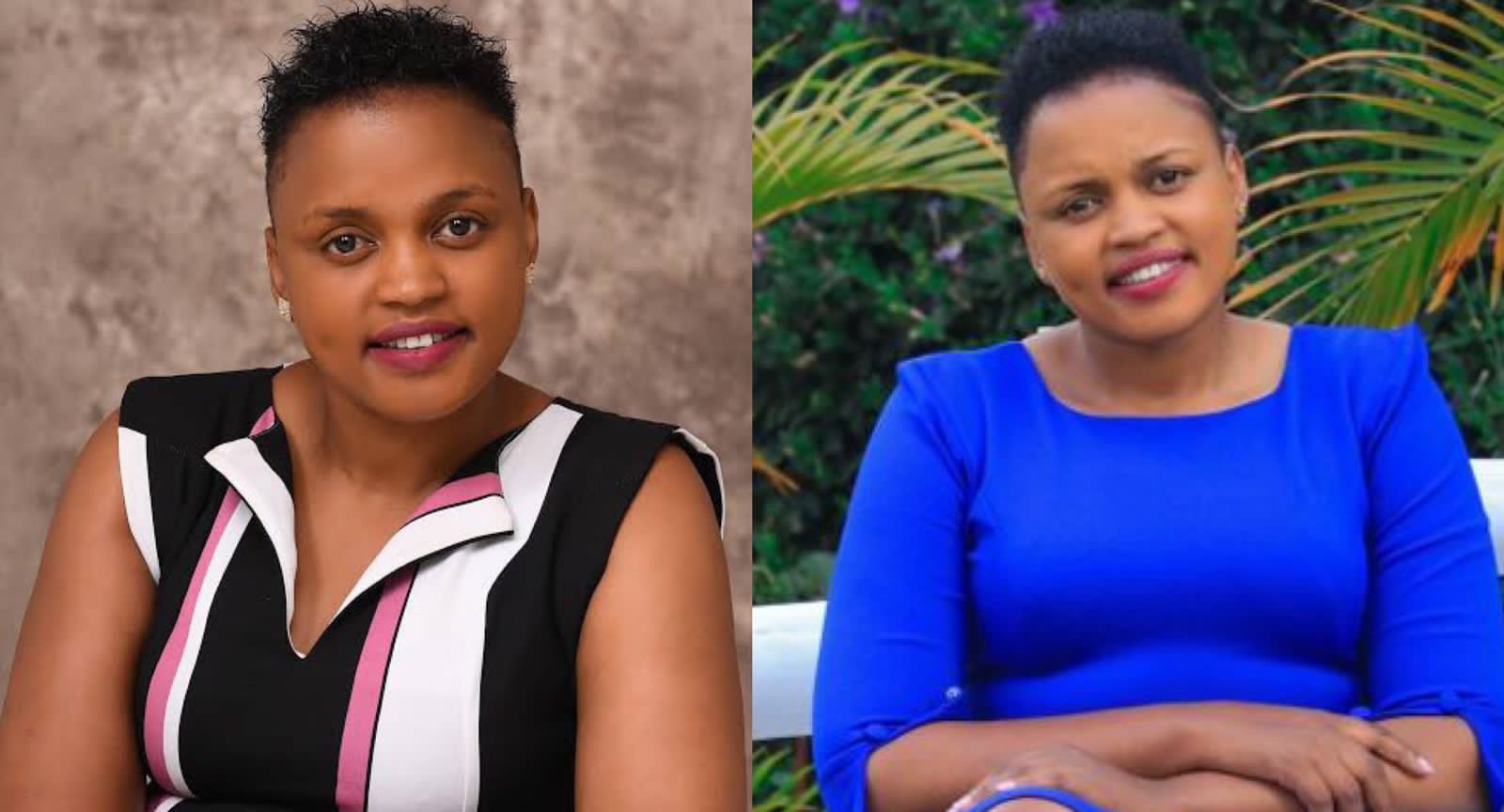 The president’s kin attributed the loss to the electorate that instilled false hopes in her by assuring her of the win ahead of the August 9 polls.

The seat was won by Faith Gitau of the United Democratic Alliance (UDA) party who also defeated Wanjiku in 2017 on a Jubilee Party ticket.

This time round, Wanjiku vied on a Jubilee Party ticket but lost to Gitau who was defending her seat; with a margin of 40,000 votes.

Following the loss, Wanjiku vowed to never participate in any political contest ever.

“They assured me that they would elect me. They told me the ground was mine. From now going forwards I’ll just be following politics from Facebook,” she said.

Elsewhere, Uhuru on Wednesday, August 31, made his first public appearance since the August 9 General Election.

The Head of State was in Mombasa where he met newly-elected Azimio la Umoja One Kenya Alliance leaders.

Uhuru had lunch at Barka Restaurant in the company of among others Governor Hassan Joho, Governor-elect Abdulswamad Nassir and Mvita MP-elect Mahsoud Machele.

The leaders later walked to Mombasa County offices as they interact with locals on their way.

Uhuru who was in a jovial mood could be seen casually shaking hands with random people who cheered and asked him to address them.

READ ALSO: Lawyer Steve Ogolla Explains Why Uhuru is Yet to Congratulate Ruto

The Head of State wore white shoes, a navy blue pair of jean pants and a checked shirt. 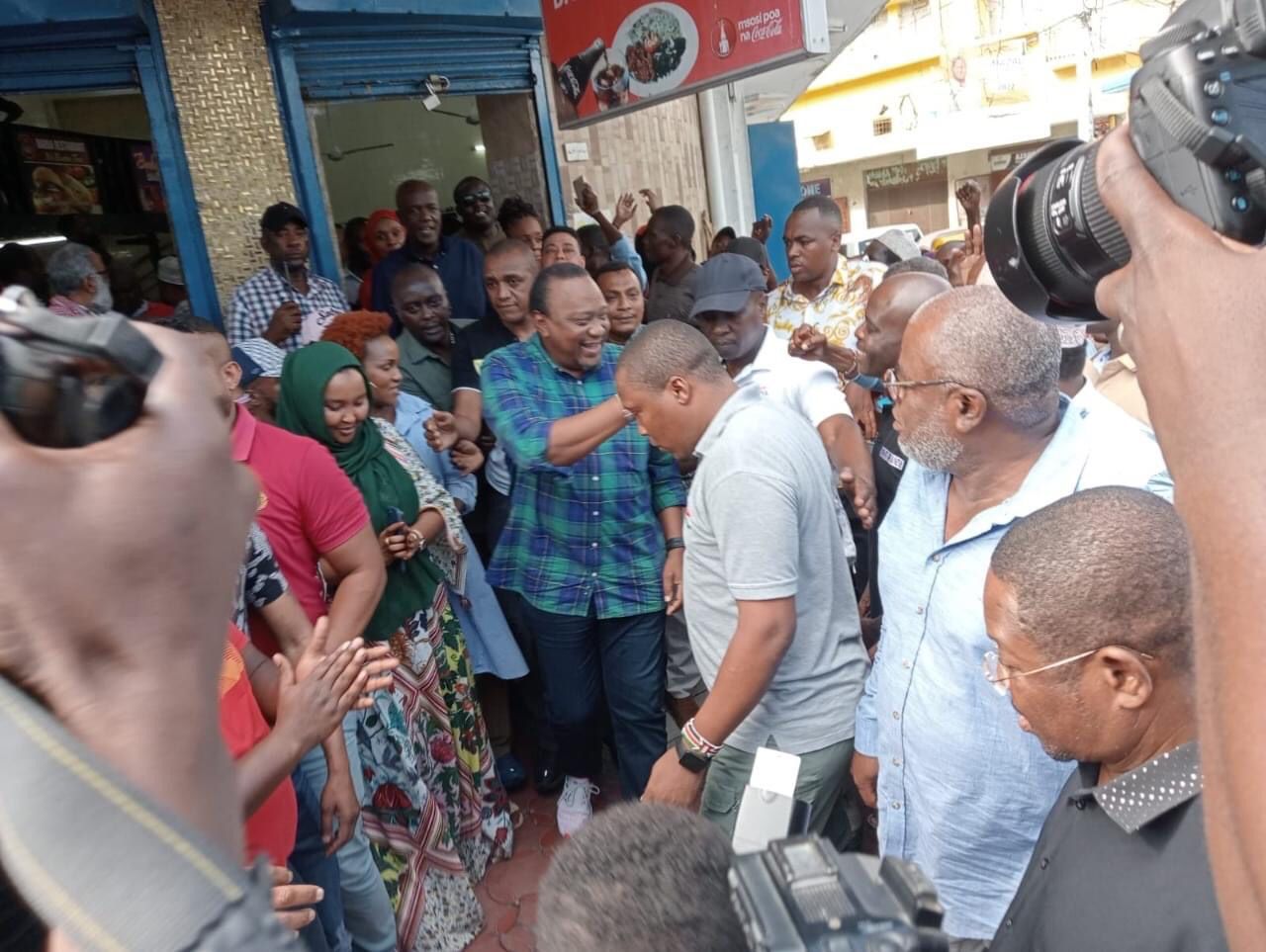