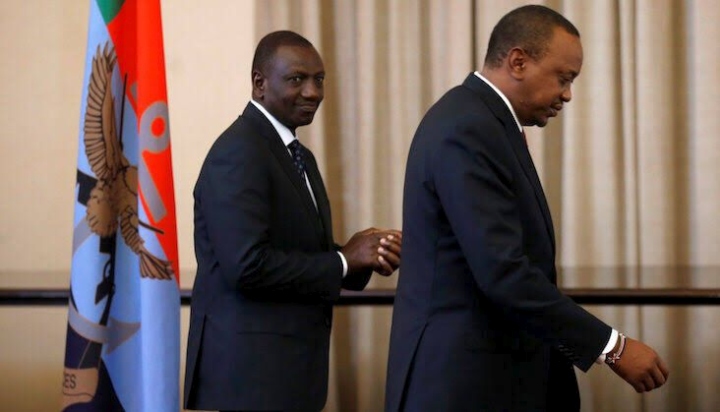 In an interview on NTV, the lawyer said Uhuru is yet to acknowledge Ruto’s win since he is the chairman of Azimio la Umoja One Kenya Alliance.

Uhuru is yet to acknowledge Ruto’s win days after IEBC Chairman Wafula Chebukati announced the DP as the president elect. 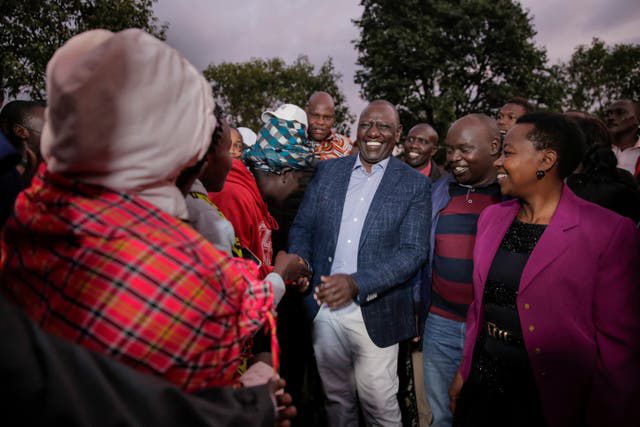