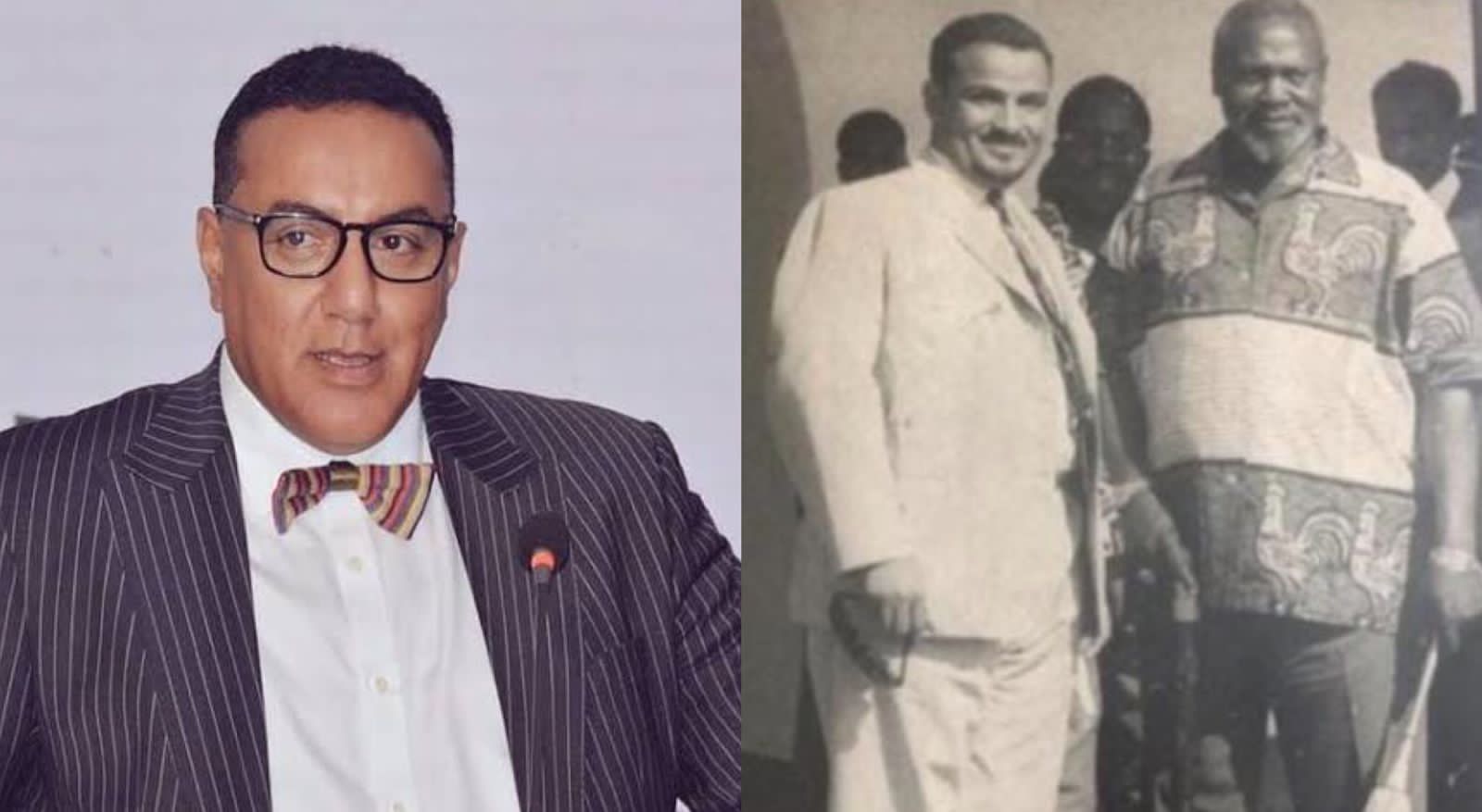 The CS announced the passing of his brother in an update on his official social media pages on Wednesday, August 31.

Balala shared a photo of his departed brother with late former president Mzee Jomo Kenyatta accompanied it with the news of his passing.

He noted that Salim was survived by seven children; four sons and three daughters.

“He is also brother to Hussein Balala (deceased), Talal, Jalal, Abdulnasser, myself, and our 3 sisters,” Balala said.

The CS disclosed that Salim worked as an assistant minister in the ministry of finance and economic planning from 1966 to 1974.

“The late Sheikh Salim was a nominated Member of Parliament and also served as an Assistant Minister in the Ministry of Finance and Economic Planning from 1966 to 1974 under late President H.E Jomo Kenyatta,” Balala added.

The deceased’s burial was slated for today, September 1 at 10 am as per the Muslims burial rites.

Salim was mourned by Kenyans who sympathized with the family during this trying times.

@DeisAdan: Innalillahi wainaileihi rajiun may Allah SWT forgive his sins admit him to janatul firdowsa and sabr and imaan to whole family and relatives.

@qaniyow: From God we are, unto him is our ultimate return. May Allah elevate him to Al firdaus. Take heart mheshimiwa.

Balala explained why he picked Campbell instead of influential Kenyans like Hollywood actress Lupita Nyong’o whom Kenyans had suggested for the job.

The said Lupita is unreachable as the ministry has tried to reach her for the last five years.

“I know everybody is asking why not Lupita. Lupita has commitments and her managers cannot allow us to access her. We’ve spent the last five years looking for Lupita,” said the CS.

He further explained that the ministry makes such appointments depending in their target market, adding that Campbell will market the country using her vast international network.

“She offered herself to do it for free and for free because of her love and commitment to Kenya. We are now working on the details on how do we use her to promote the destination,” the CS said.