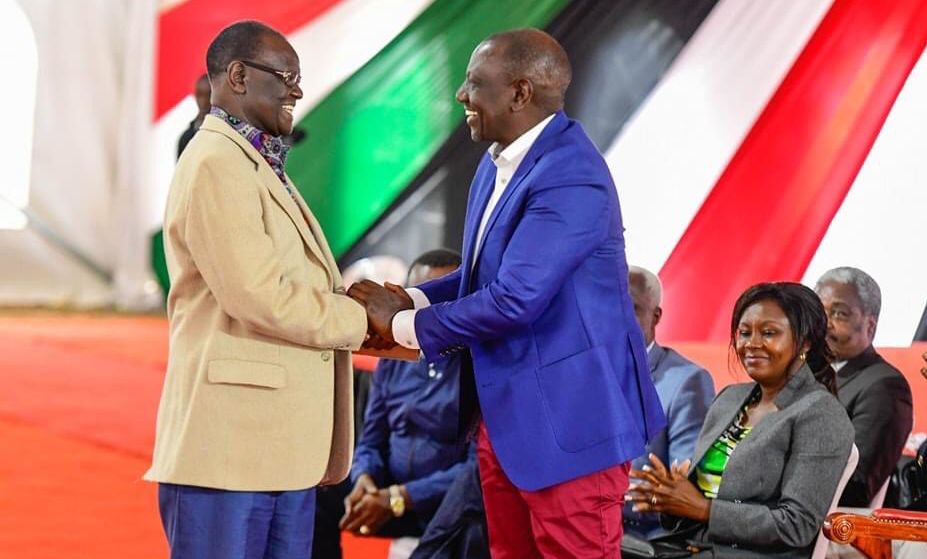 The former county boss and members of his Devolution Empowerment Party (DEP) met the president-elect on Friday, September 2.

The leaders met with Ruto at his official residence in Karen, Nairobi. 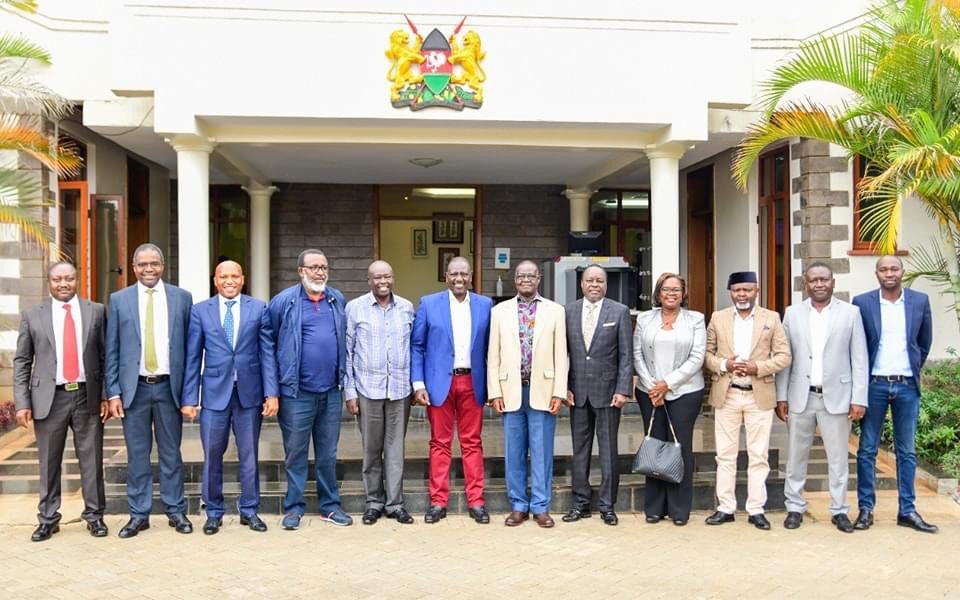 Ochieng who doubles up as the party leader for the Movement for Democracy and Growth (MDG) party was accompanied by the party Secretary General Mary Makokha, Hon Fred Outa, Hon Olago Oluoch and Eliud Owalo.

Others were Governors Johnson Sakaja (Nairobi) and Kimani Wamatangi (Kiambu).