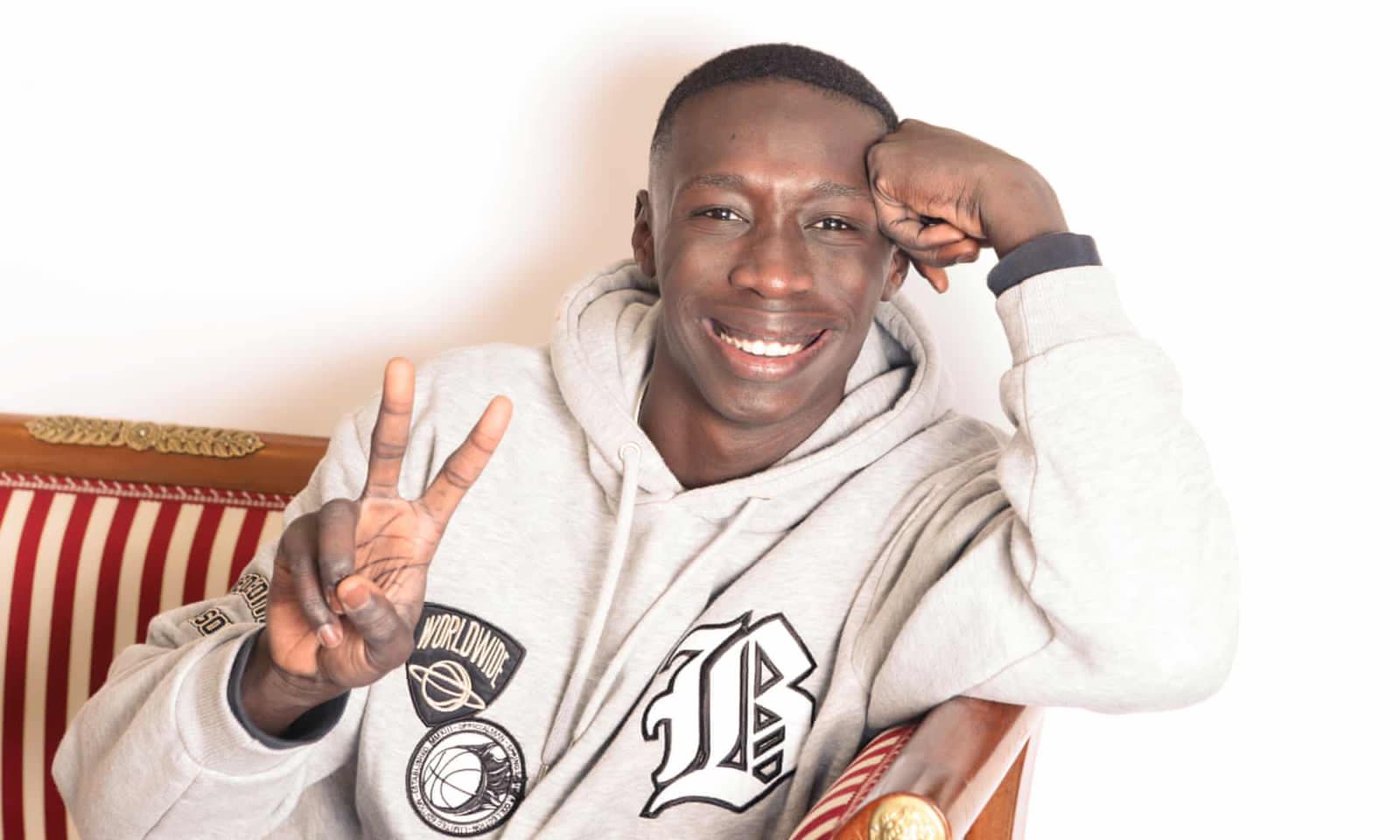 TikToker Khaby Lame has been granted an Italian citizenship.

According to international publications, the ex-factory worker received his citizenship in a ceremony in his hometown, Chivasso.

Lame who has lived in Italy since he was one was informed of his citizenship by the Italian interior ministry on June 8 but he took his oath on Wednesday, August 17.

Speaking to journalists after taking the oath, the Senegalese young man noted that he felt proud of the citizenship.

“I felt Italian even before today, because I’ve always lived here. I feel a great sense of responsibility for the oath I took. These are not just words,” Lame said.

This came months after the entertainer highlighted the complicated road to citizenship for immigrants in Italy.

Citizenship can be acquired by children of non-Italians once they turn 18 but only if they were born in Italy and have lived in the country continuously since then.

However, for people born outside Italy, the process is more complex and can be difficult to navigate.

“It’s not right that a person who lives and grows up with the Italian culture for so many years, and who is clean, still doesn’t have the right to citizenship. I’m not just speaking for myself,” Lame said.

Lame became the most followed person on TikTok after he dethroned Charli D’Amelio, an American social media personality and dancer.

He has risen to the top of TikTok in just over two years.

Lame started his TikTok account after losing his job as a factory worker at the beginning of the COVID-19 pandemic and forced to move back in to his parent’s home.

“The pandemic had just started, and I was bored with a lot of time on my hands so I started making videos on TikTok,” he said.

With his hand gestures and stare of disapproval, Khaby had found a winning formula that eventually gave him worldwide fame.

“I came up with the idea because I was seeing these videos circulating, and I liked the idea of bringing some simplicity to it

“I thought of a way to reach as many people as possible. And the best way was not to speak,” Lame told CNN. 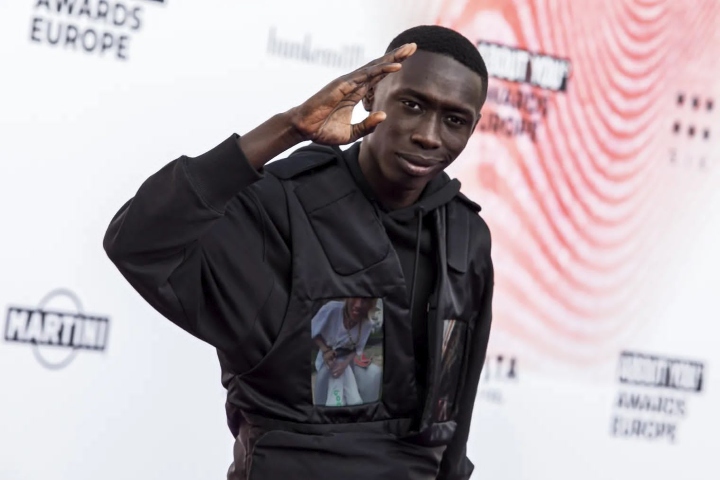