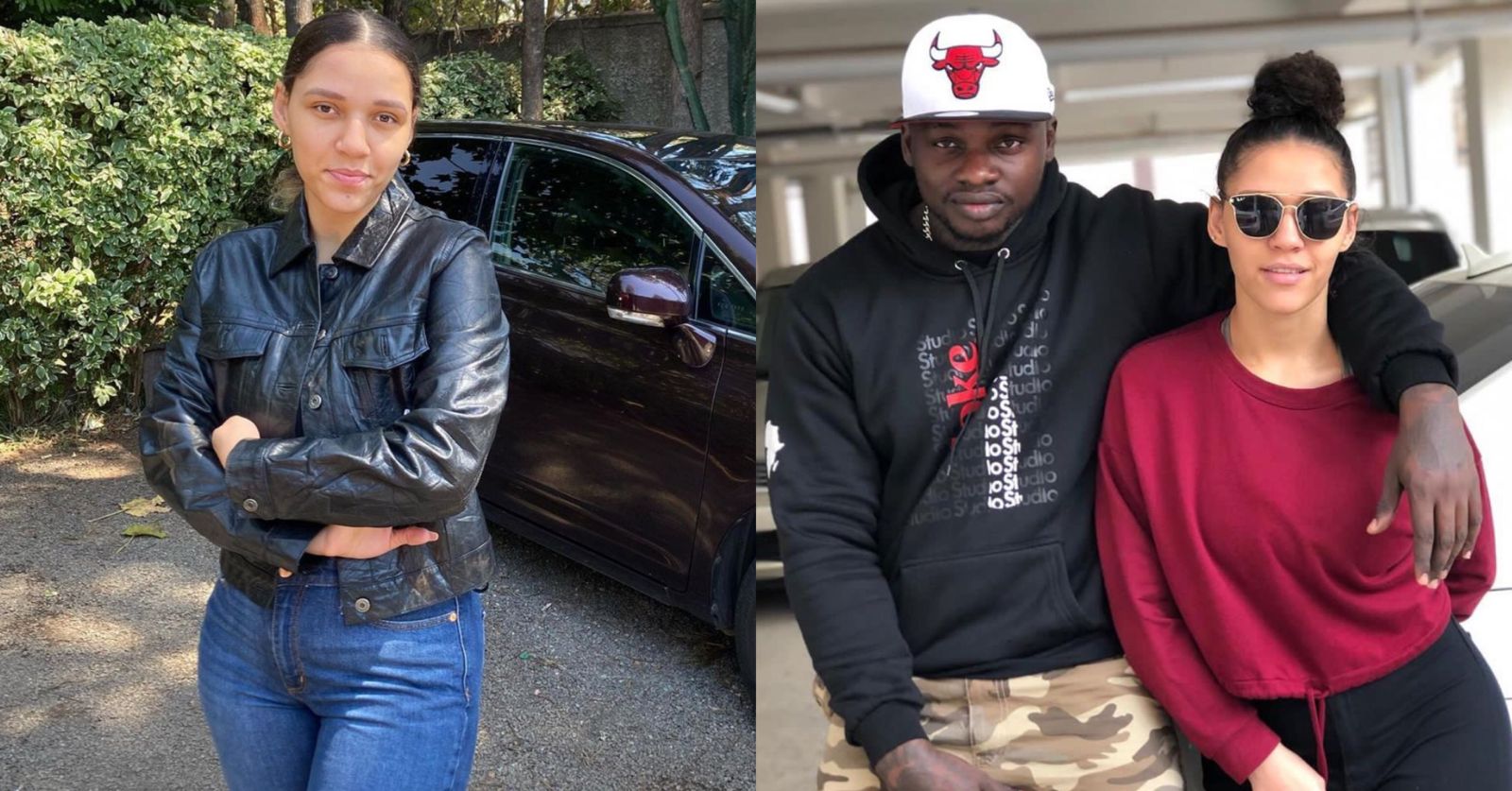 The mother of three shared the news in an update on his Instagram page where she thanked the rapper for the gift.

Muteti also shared several photos standing next to the car; a dark brown Toyota SUV, adding that she loved the car.

“I would buy you benzo lakini mbona? It is okay baby, I love this one better. Thank you so much daddy,” she wrote.

Muteti’s relationship with Khaligraph Jones was first made public by the rapper when he posted a video of his wife kissing him on Instagram.

Khaligraph has never revealed where and when he met his wife, but Muteti once posted a photo of her and the rapper back in the day.

She explained that the photo was taken back in 2017, giving their fans some idea of when the two met and how long they’ve been together.

“This was the first day, even as I was this beat, he still believed I was bomb. This was back in 2017,” Muteti captioned the photo.

They have two other children; a son and a daughter. 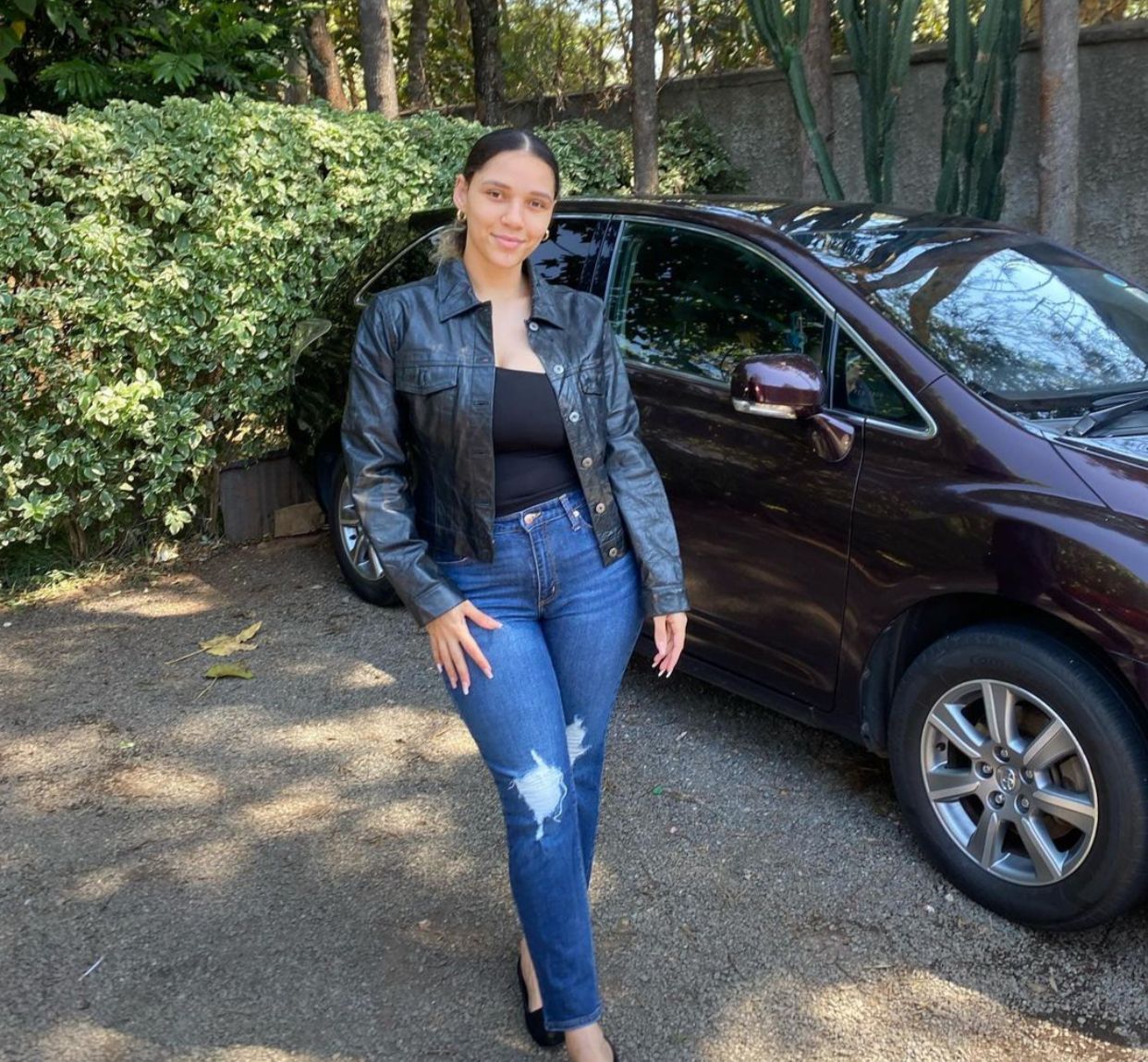