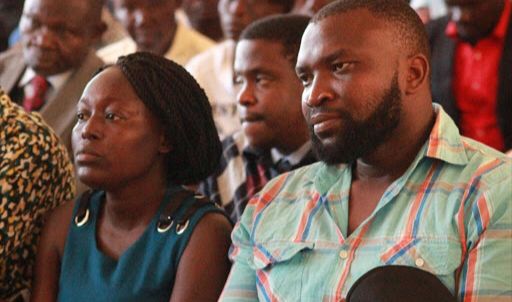 The family of baby Samantha Pendo who was killed in 2017 during a police operation against post-election violence in Kisumu will not be voting in this year’s election.

Joseph Abanja, the father of the deceased baby, said they will not be voting since they will be leaving the city.

He said the family will go to the village over uncertainty about the possibility of violence post the General Elections.

“During the elections, I will be in Siaya County. I am not sure whether the elections will be peaceful or there will be violence,” Abanja said.

Abanja said he is afraid that what transpired in 2017 and saw his six months old baby killed might happen again.

“I would not allow my family to go through another painful moment. No election cycle will ever find my family in our Nyalenda home. I’d rather be with them in my village in Siaya,” he added. 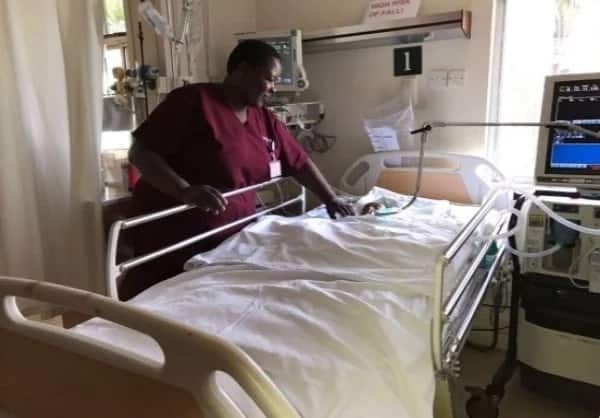 Baby Pendo died in August 2017 after she was reportedly clobbered on the head by police in her parents’ house.

Police were quelling chaos that rocked Kisumu County after President Uhuru Kenyatta was declared winner of the presidential election.

The baby was rushed to Agha Khan where she died four days later.

The Court found five police bosses who served in Kisumu during the general elections responsible for Baby Pendo’s death and requested DPP Noordin Haji to take action against them.

Others are Inspector of Police Linah Kogei and Benjamin Koima, the AP commandant Kisumu Central.

“Baby Pendo, lived a very short life. And died a very painful death. She died a death too painful to find expression in a normal infant or baby’s speech of expressing pain or discomfort,” Kisumu resident magistrate Beryl Omollo said.