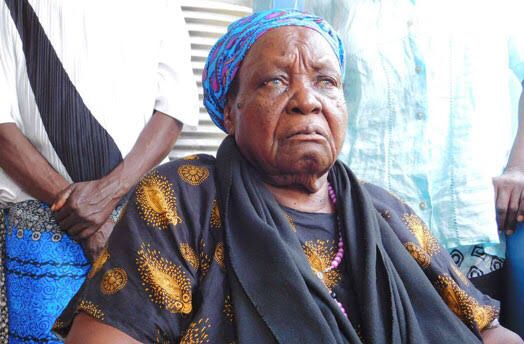 The mother to slain IEBC manager Cheis Msando has sent a message to Kenyans ahead of the August 9 General Elections.

The 85-year-old drummed up support for Raila, saying he is the best pick for the country’s top seat and he will steer the country forward and protect it.

“I want to urge Kenyans to vote for Raila he is the one who will change this country,” Aloo said.

Aloo also mentioned that the government has never acted on the brutal murder of her son, noting that the relevant authorities have remained silent over the case.

“Since Chris died I have been in so much pain. Even his children have been really disturbed. We are yet to get justice in court

“We have never received any information from the government regarding the death of my son… We have even never been called to court over the issue,” she said. 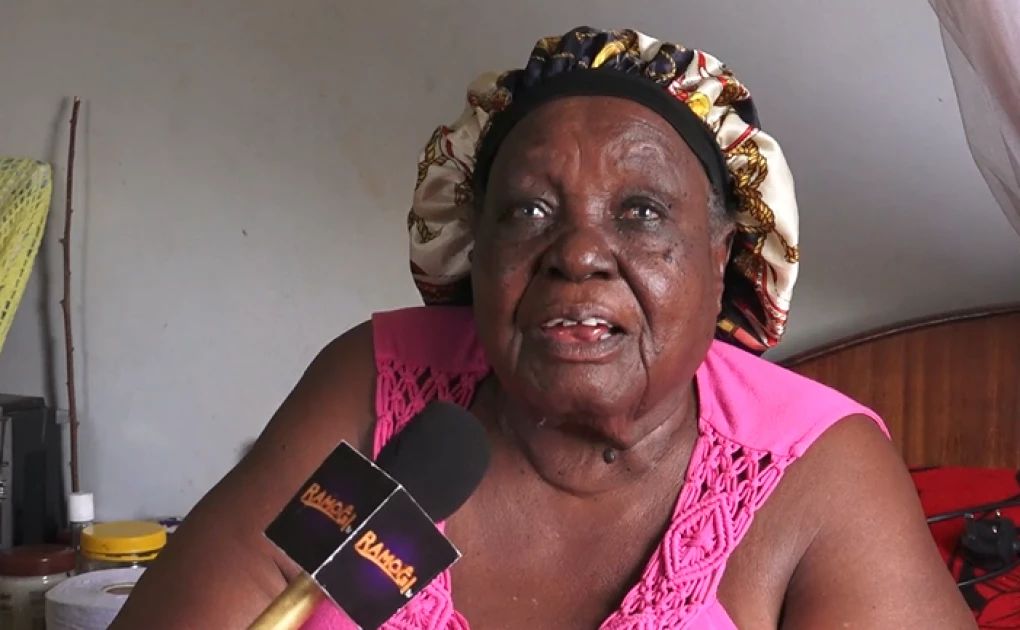 The body of Msando was found in a thicket at Muguga Forest in Kikuyu a week to the 2017 General Election.

He had been tortured with his hands, arms and back cut.

It was said a hand was broken because his killers wanted his password to the election results transmission system.

Elsewhere, the family of baby Samantha Pendo who was killed in 2017 during a police operation against post-election violence in Kisumu will not be voting in this year’s election.

Joseph Abanja, the father of the deceased baby, said the family will go to the village over uncertainty about the possibility of violence post the General Elections.

“During the elections, I will be in Siaya County. I am not sure whether the elections will be peaceful or there will be violence,” Abanja said.

Abanja said he is afraid that what transpired in 2017 and saw his six months old baby killed might happen again.

“I would not allow my family to go through another painful moment. No election cycle will ever find my family in our Nyalenda home. I’d rather be with them in my village in Siaya,” he added.

Why Parents of Slain Baby Pendo Won’t be Voting on August 9
Migori Man, 52, Dies After Night of Merrymaking With 24-Year-Old Girlfriend
To Top