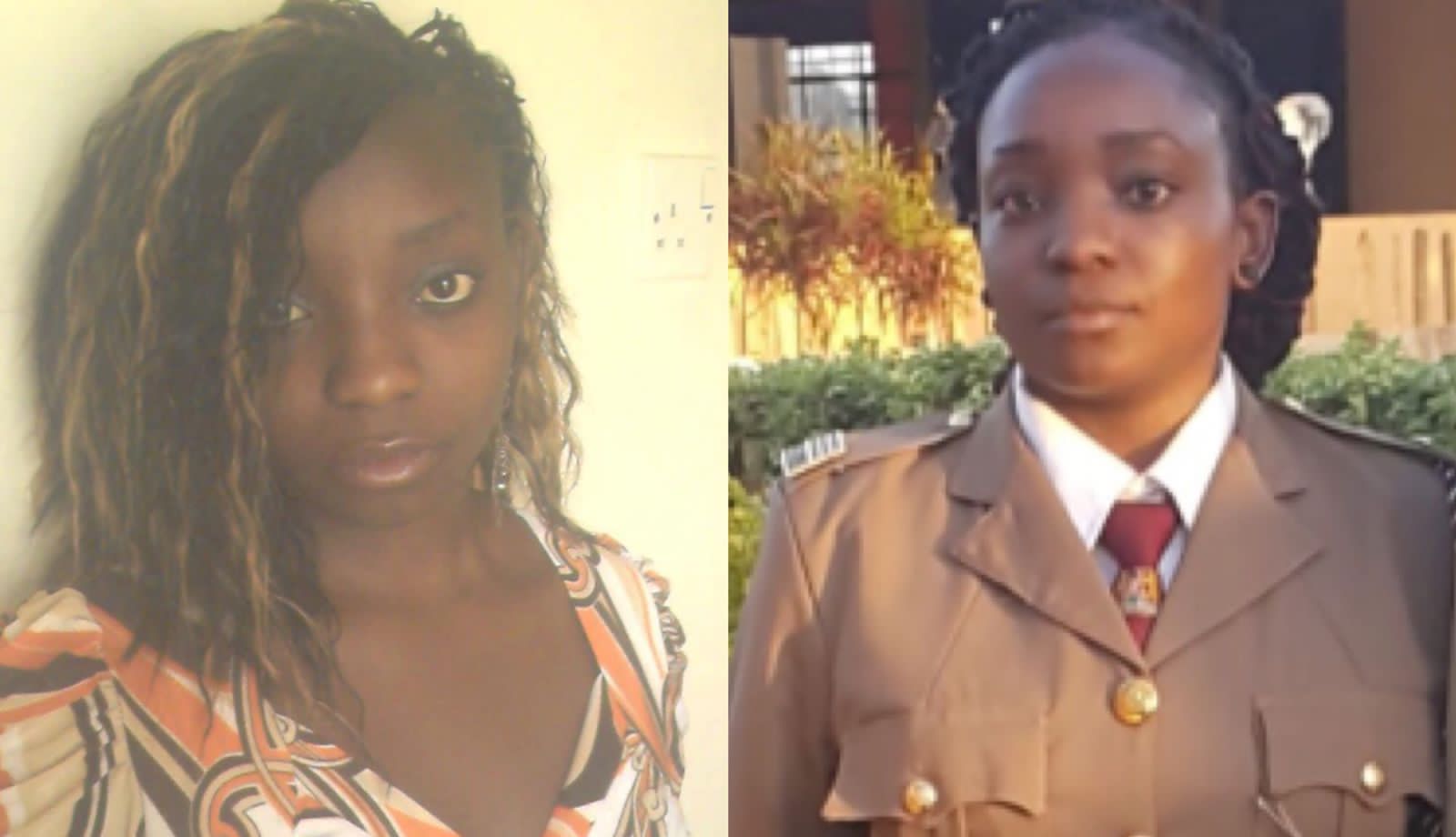 Kirinyaga Assistant County Commissioner Jacqueline Waliaula came into the limelight after being discovered dead inside her house.

Waliaula who was eight months pregnant by the time of her death was found dead in her official residence in Kibingoti on Wednesday night, July 27. 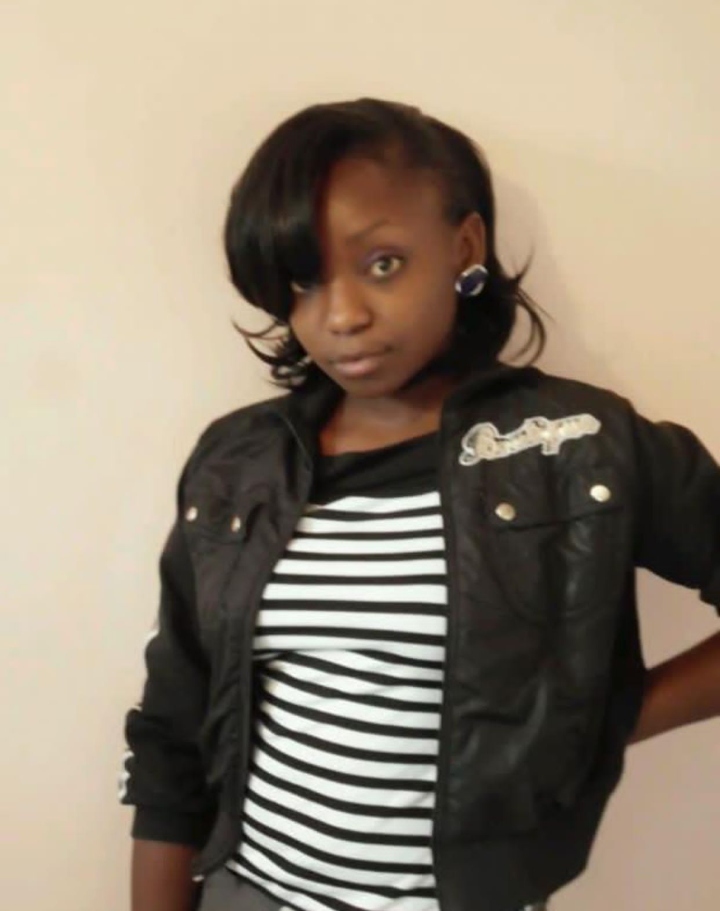 According to Ndia sub-county deputy county commissioner John Mbugua, the deceased was found unresponsive and lying on her belly by her house help.

This prompted her to alert their neighbours who confirmed that she was dead and in turn informing the police. 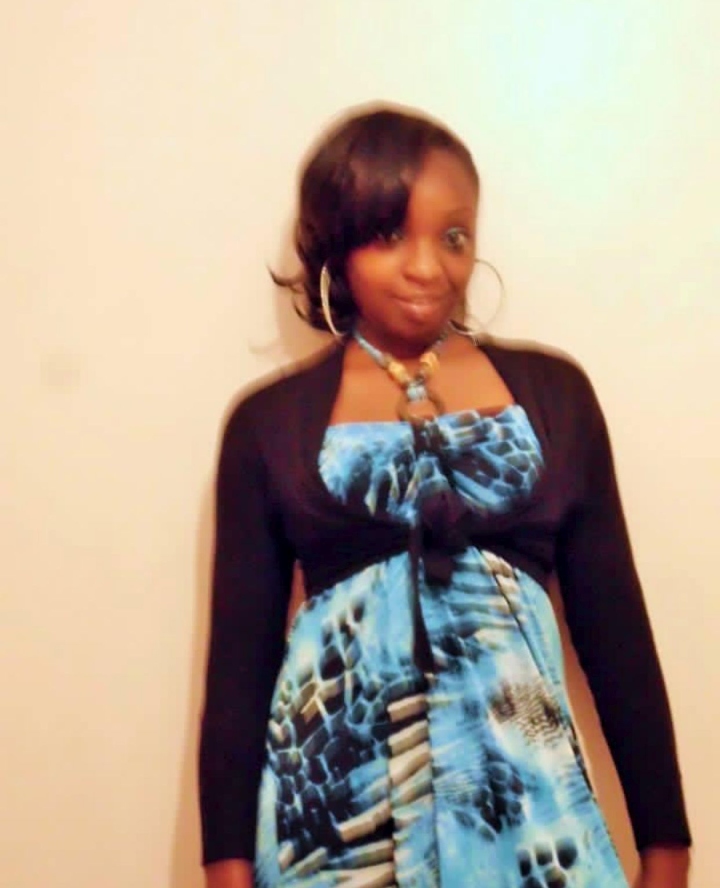 “Her nanny woke up to her duties of preparing breakfast but suspected something was wrong as she hadn’t left her room. She decided to go to her room only to find her lying on the bed on her belly

“She called their neighbour, a police officer, and it was at this point that she was confirmed dead,” Mbugua said. 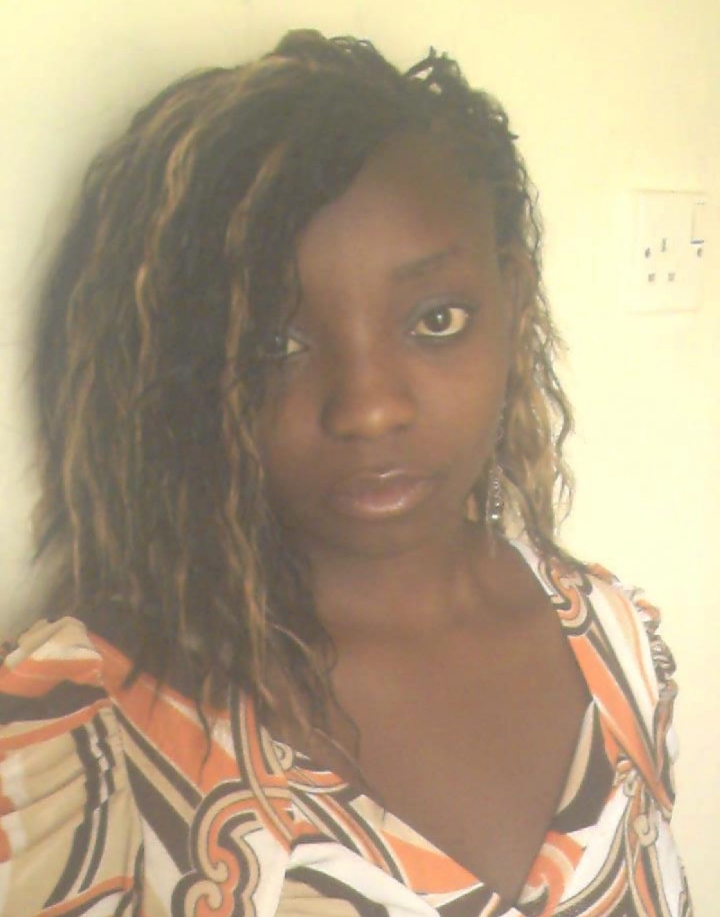 A police report showed that the 33-year-old could have succumbed to complications related to high blood pressure.

It was reported that she had vomited earlier that day and she had planned to seek medical attention the following day. 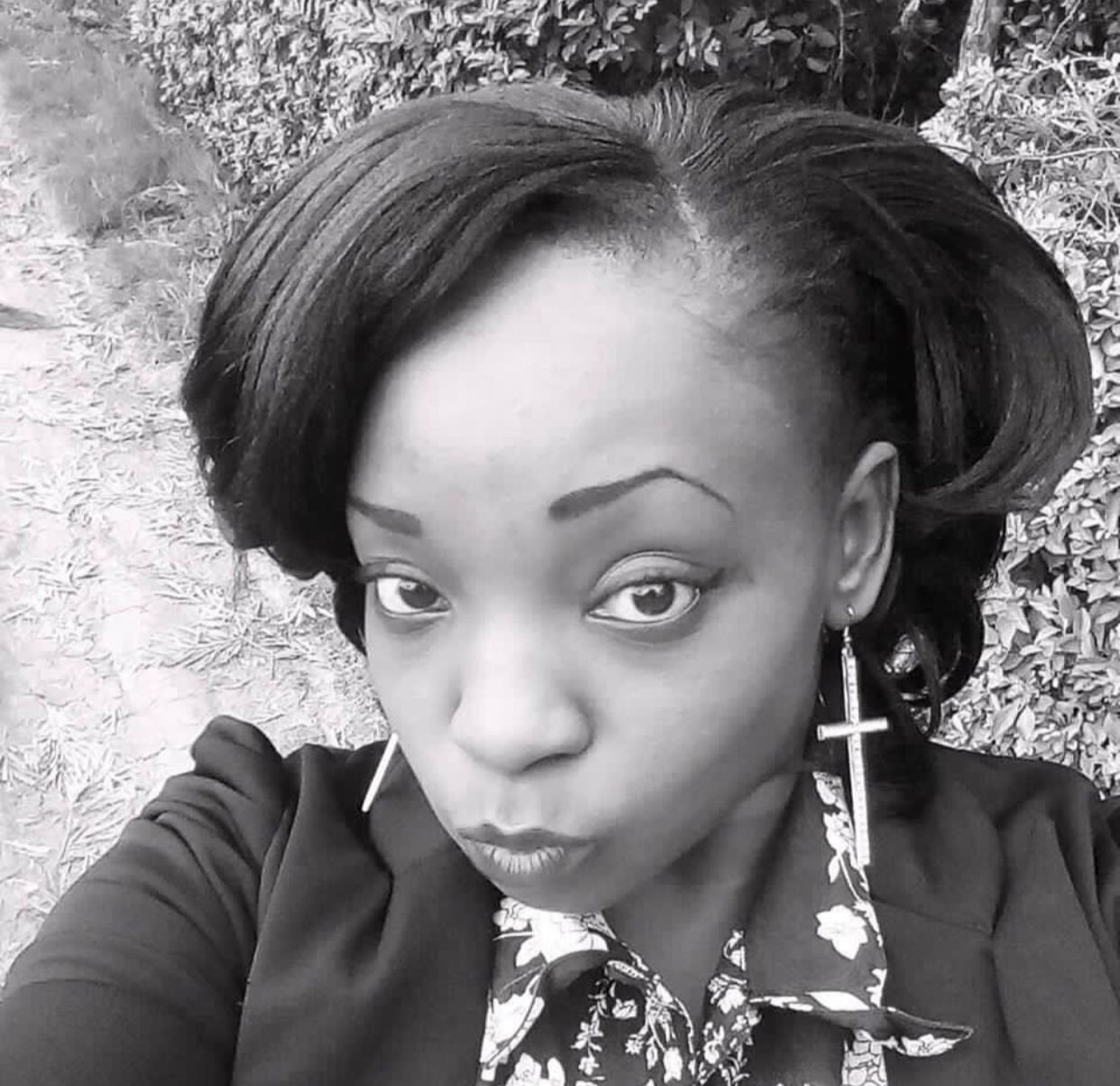 “We are waiting for pathologists to conduct a postmoterm on the body at Jamii Hospital in Karatina today. The postmoterm report will be issued by the government pathologist,” Kirinyaga County Commissioner Moses Ivuto said.

Her body was moved to Jamii mortuary. 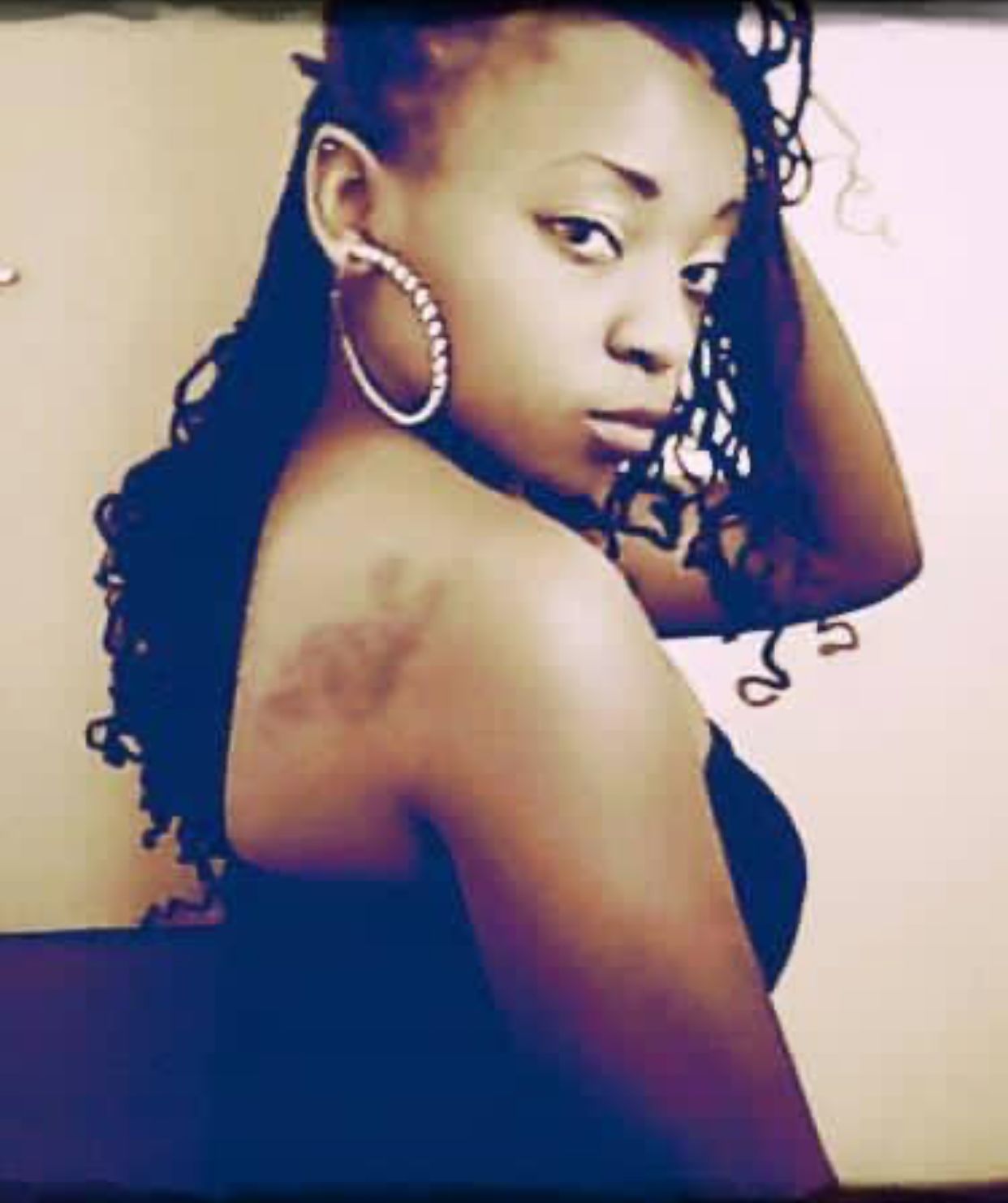 Waliaula started her career as an intern at the Ministry of Foreign Affairs and raised through the ranks to the position she held by the time of her death. 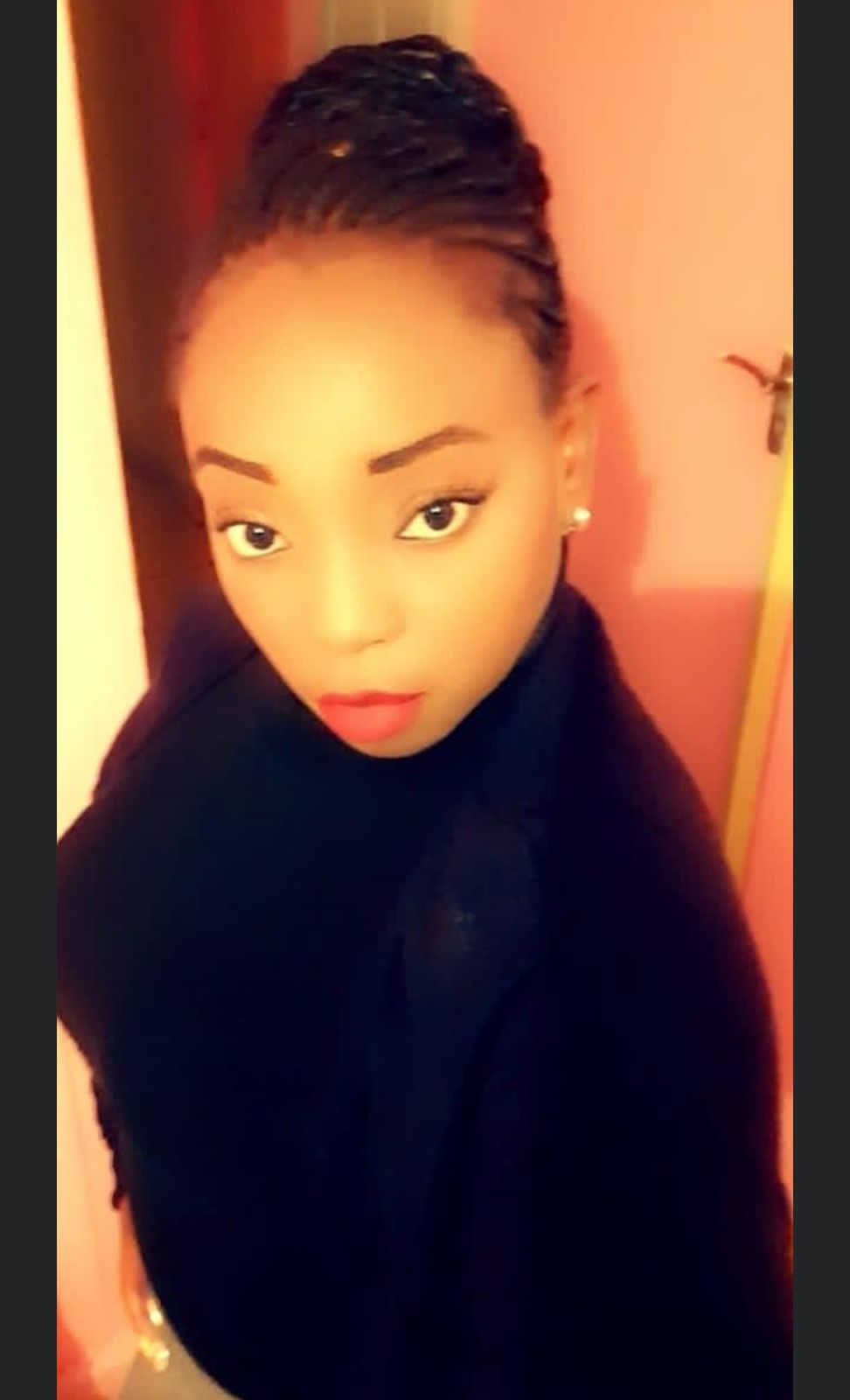 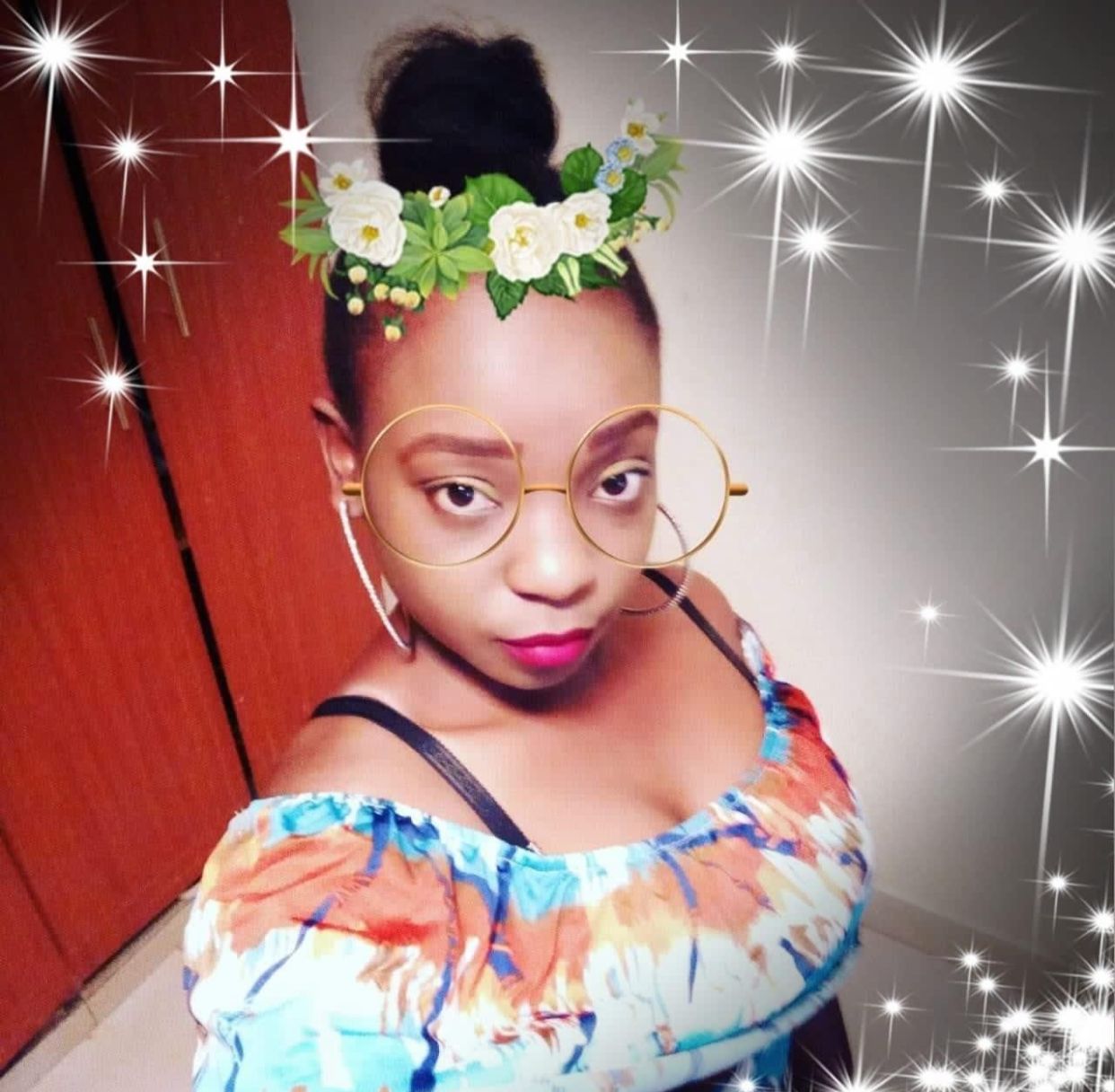 Eunice Njeri Slams Raila for Saying Kenya is A Secular State: ‘Antichrist’
Why Parents of Slain Baby Pendo Won’t be Voting on August 9
To Top