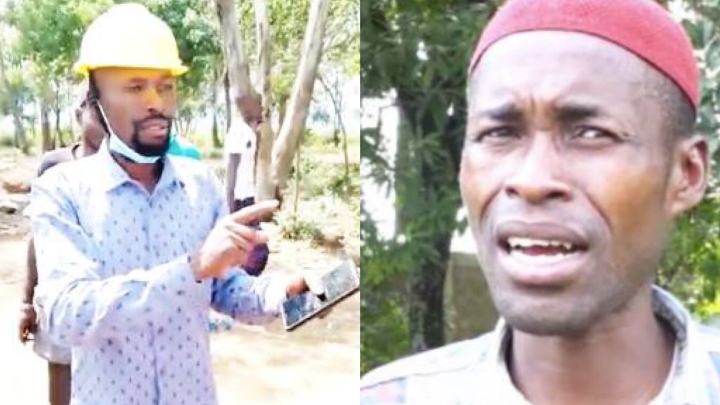 A man who went viral after a viral video emerged showing him crying and complaining about his lover has spoken.

According to the man who is a retired secondary school teacher, his lover, only identified as Phoebe left him after spending money on her.

In an interview with TV47, Siringi Omondi said he used over KSh 620,000 to educate Phoebe until she was due for graduation.

With only two months to her graduation, Phoebe left the retired teacher for a medical doctor despite being together for four years and having two children.

Siringi said their relationship was fine since they started cohabiting together in 2019 but she recently started changing; worrying him.

“Things started changing as soon as the new year knocked, Phoebe wasn’t the same when she was going back to school,” he said.

After carefully investigating the situation, Siringi later found out that Phoebe had moved on with a man said to be a medical doctor.

The story sparked reactions from netizens as seen below.

Grahams Ben: This a lesson to all men. It’s the responsibility of parents to educate their daughter.

Arifata Adan: Spending your retirement package on a girl friend?. Indeed, her actions are justified and i support her to choose someone else over this zombie. He was merely investing in her not for love or favour but for the payback, care and luxury from the lady for the rest of his life!.

Darya Susan: Huyu sasa amegraduate from the school of life. He has passed with flying colours in that unit called “character development.

Dennis Munene: Men please don’t go paying fees for your fiancee hoping they will marry you. Never pay fee for them. The moment she graduate she’ll leave you. 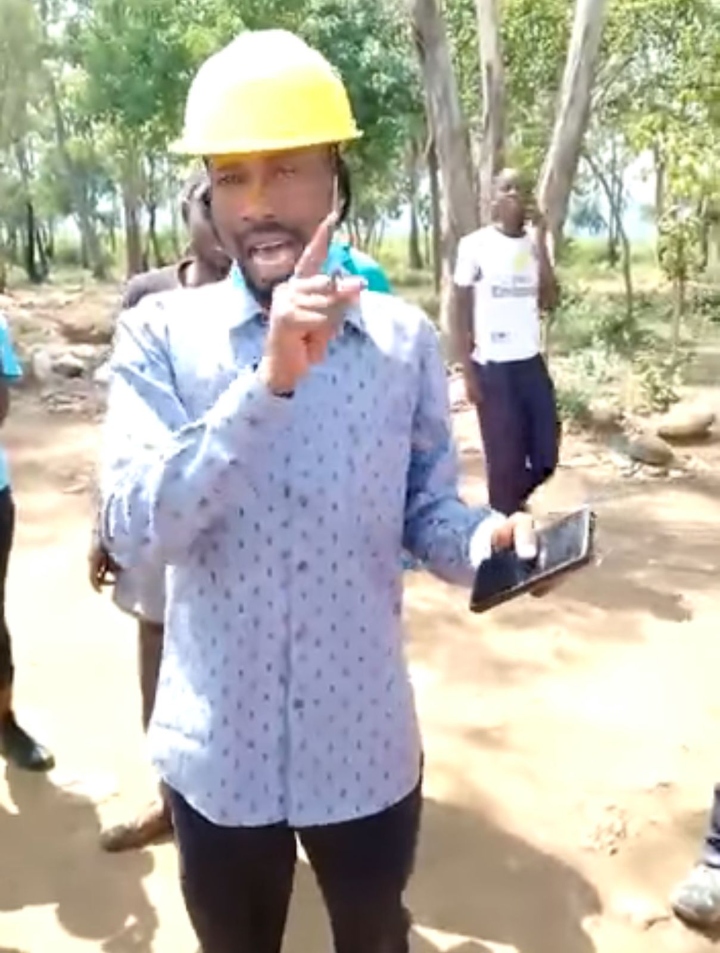 In a separate heartbreaking scenario reported on GOTTA.news, a young man was shocked after a lady that he proposed ran away.

From the video, the man had seemingly broken his bank to prepare for the event as it was characterised by expensive decor.

In the spot where he was kneeling, there were red flowers well arranged to form a heart, a sign of love.

In the video seen by GOTTA.news, the yet to be identified man donning a white shirt, black trousers and black shoes is on one knee.

His girlfriend, donning a floral dress, is standing infront of him but has his eyes blindfolded.

The unexpected happened when her blindfold was removed.

On seeing him, she stepped back in surprise and run away waving her hands in disapproval.

Fhe disappointed man was left kneeling not knowing what to do next.

The people who thronged the place to witness what was supposed to be a joyous moment burst out in laughter as some comforted the heartbroken man.