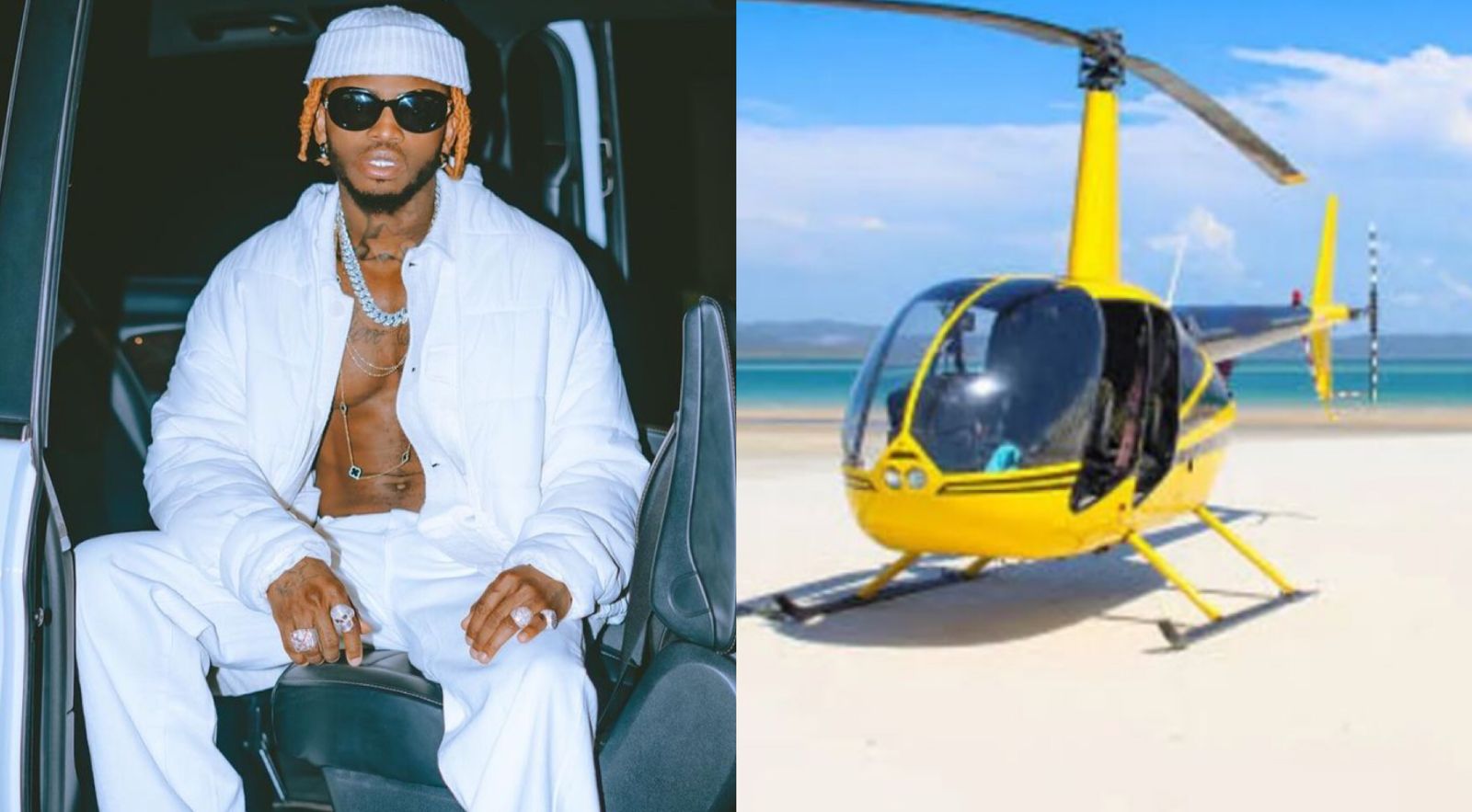 Tanzanian superstar Diamond Platnumz has claimed that he has purchased a helicopter.

The singer made the announcement in an update on his Instagram page on Wednesday, August 10 where he thanked God for enabling him to acquire the chopper.

He also disclosed that he bought the helicopter today.

“God is good. I bought me a helicopter today,” he posted.

Here is what Kenyans said about the same.

Nick Klaus: Money does not like noise. That is why they don’t play music inside the bank.

Mamake Blessing Na Adrielle: On Saturday he performed In Kenya, for Azimio and today, Wednesday he bought himself a chopper.

As earlier reported on GOTTA.news, the musician was paid KSh 11.9 million for his performance at the Azimio la Umoja One Kenya Alliance final rally at the Kasarani Stadium. 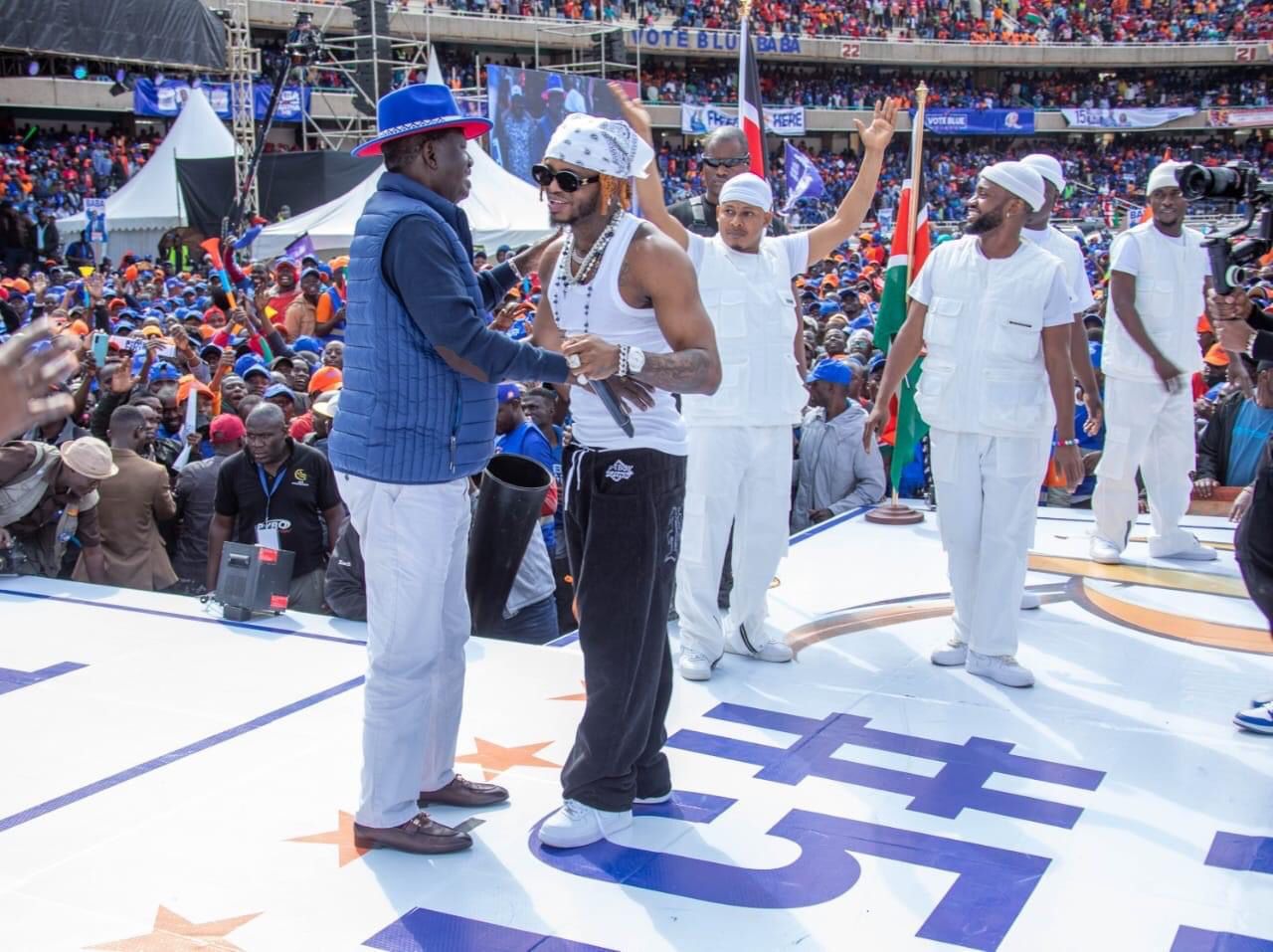 The singer is known for acquiring expensive stuff; be it properties, cars, clothing or jewelry.

Speaking in a recent interview with DW Africa, Diamond disclosed that he just acquired a new private jet.

He explained that he acquires expensive things so that, other than getting attention, his fans can love him and take him seriously.

“Sometimes for someone like me who came from the streets, when you buy a car worth like KSh 120 million. What for?

“You have to do that, if not they will never value you, someone else will look like he is the real deal and you are not. In fact, I have just bought a private jet,” Diamond said.