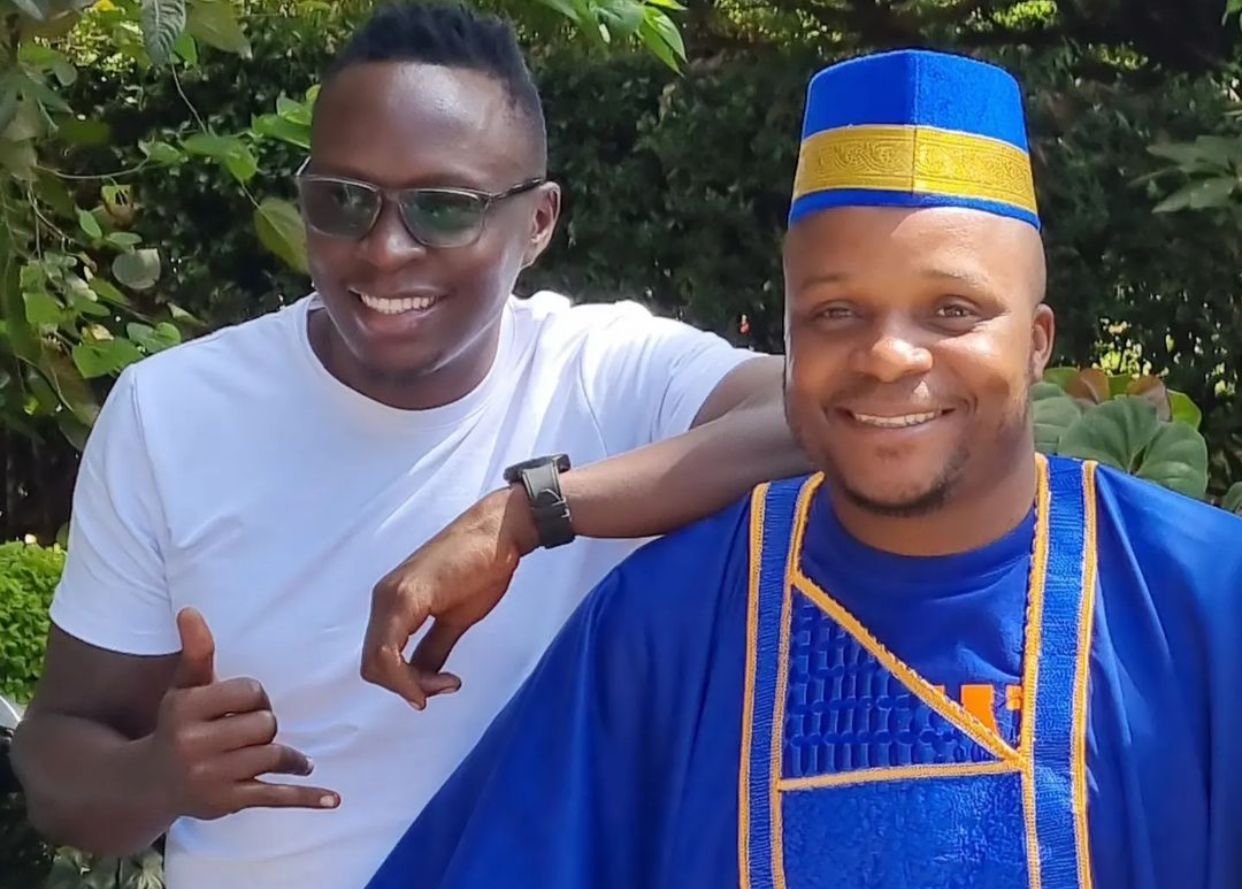 Comedian and radio presenter Oga Obinna has disclosed how rumours that Lang’ata parliamentary seat aspirant Jalang’o would not win the seat affected him.

Obinna replaced Jalang’o at Kiss FM when he resigned to concentrate on politics and as required by the Independent Electoral and Boundaries Commission (IEBC).

Obinna has admitted that following claims on social media, especially Twitter, that Jalang’o lost the MP seat have him a sleepless night

“Yesterday night when these people were doing those things on Twitter, my stomach was full of butterflies. So I did not sleep,” he said.

He noted that people trolled him noting that he would be forced to step aside for Jalang’o who was going to loose the election.

“I went to work and told Kamene my worries. We knew he would win but got a different picture when looking at social media tricks. People were paid, and I was dragged into a fight that was not mine,” Obinna added. 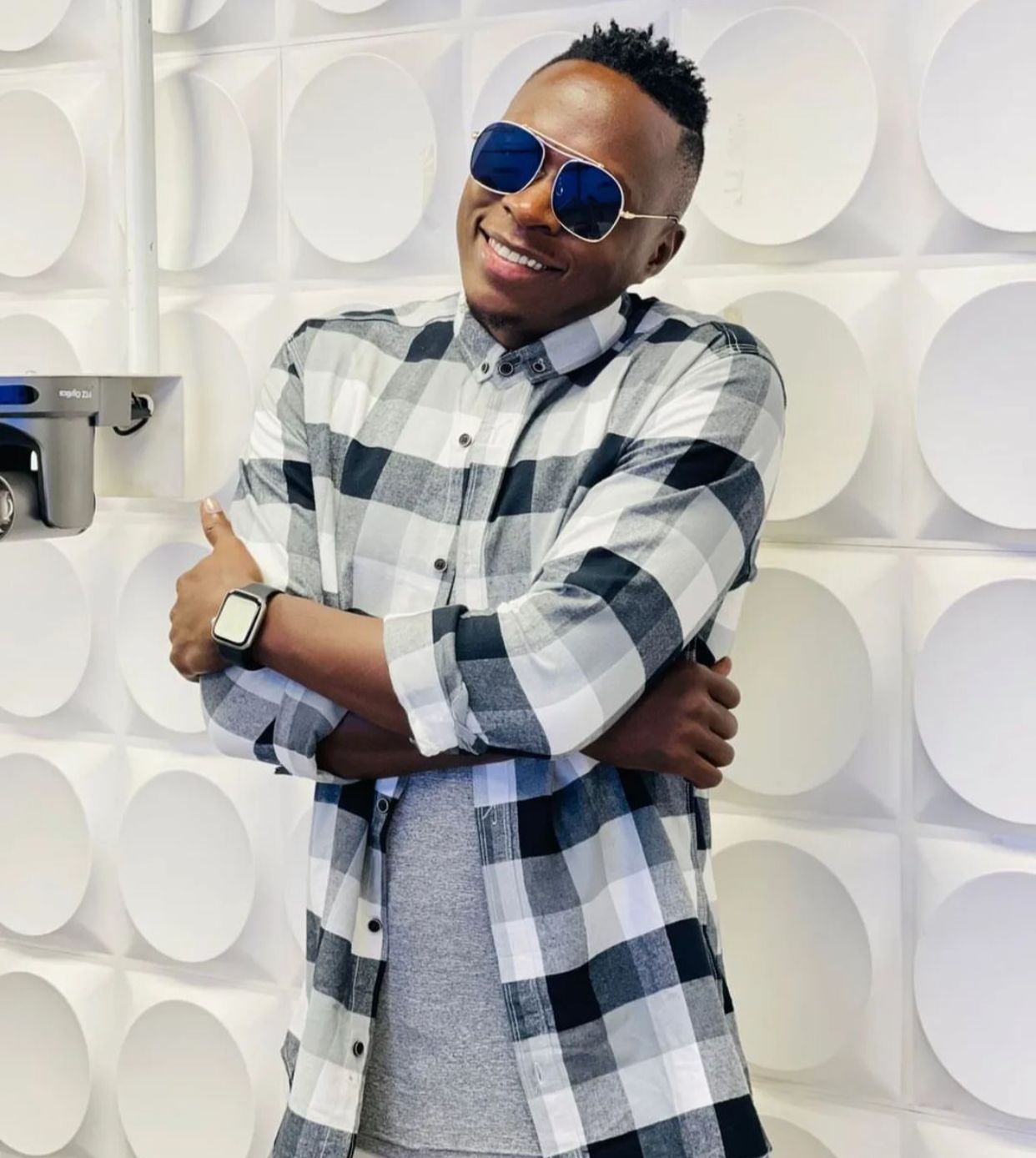 The MP allied to Deputy President William Ruto accepted defeat in a statement on his Facebook page on Wednesday, August 10.

In his message, Korir thanked the people of Lang’ata for giving him an opportunity to serve as their MP for the last five years.

“To the people of Langata, I sincerely thank you for according me an opportunity to be your Member of Parliament for the last 5 years. Its been a great opportunity that gave me an avenue to contribute to our nation building and service to the people,” he wrote.

Korir noted that from the results tallied at his command center, chances of him defending his seat were low.

“From the results that we’ve tallied at the Generali centre, my competitor Jalango has a lead and I want to congratulate his as he prepares to take the mantle and move Langata forward. Siasa si chuki. God bless Langata,” he added.