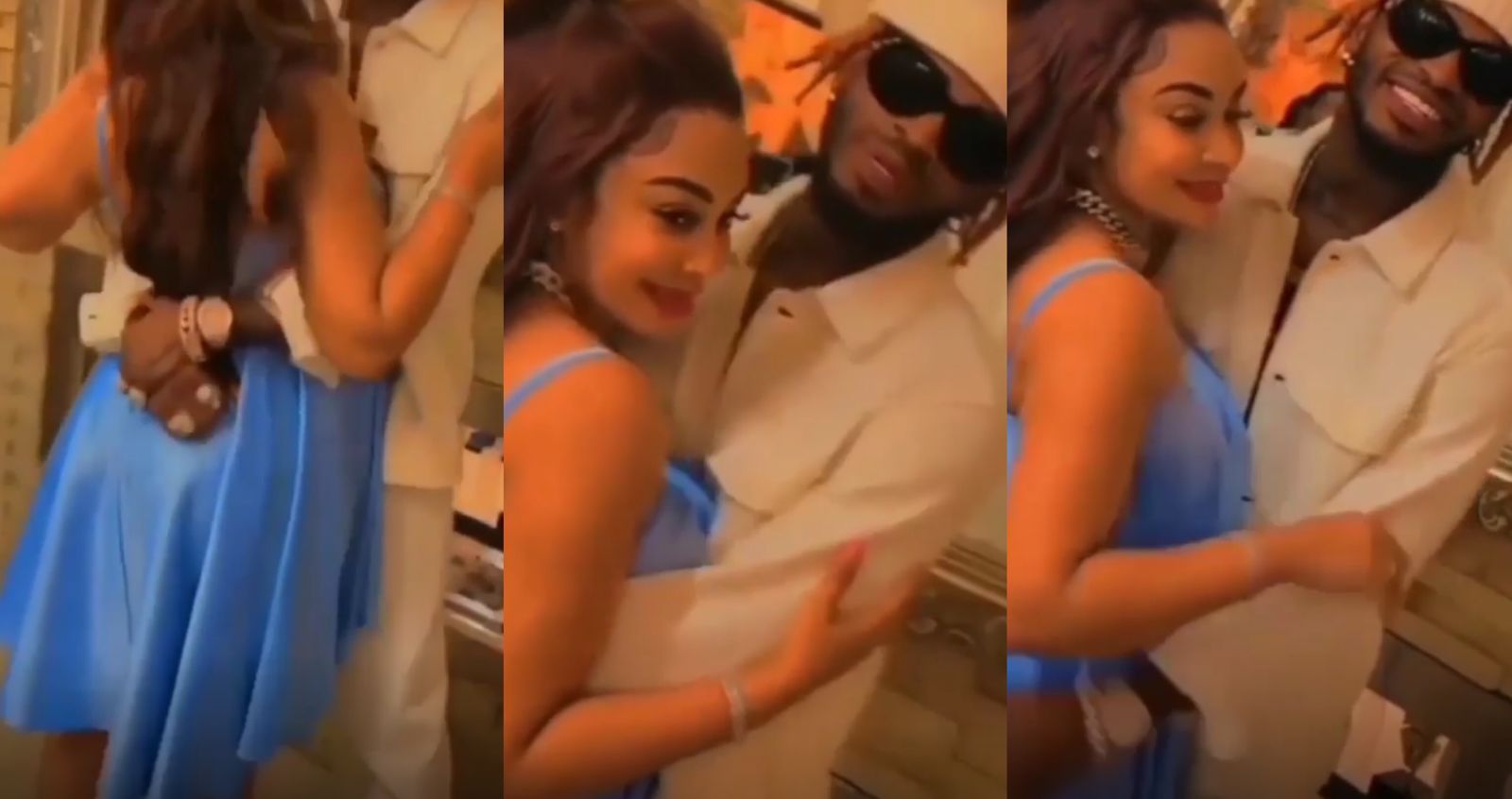 Tanzanian musician Diamond Platnumz and his baby mama, Zari Hassan enjoyed some quality time together on Sunday, August 7 while marking their daughter’s birthday.

According to a video shared online, the two got cosy with each other at some point as the guests cheered them on.

The video showed Diamond dancing while holding Zari by her waist as the mother of five held his shoulders and moved to the beat.

@hopesarah10: Whoever is dating these two do it at your own risk love what am seeing

@belioromana: I wish they can try one more.

@alizayde1: This papa chooses violence, and he doesn’t care about who she is dating . These two were meant for each other. Papa is comfortable.

Elsewhere, fresh details has emerged on how much Bongo star Diamond Platnumz was paid for his performance at the Azimio la Umoja One Kenya Alliance final rally at the Kasarani Stadium.

According to Nation, Diamond was paid KSh 11.9 million for his 10-minute performance at the fully packed stadium.