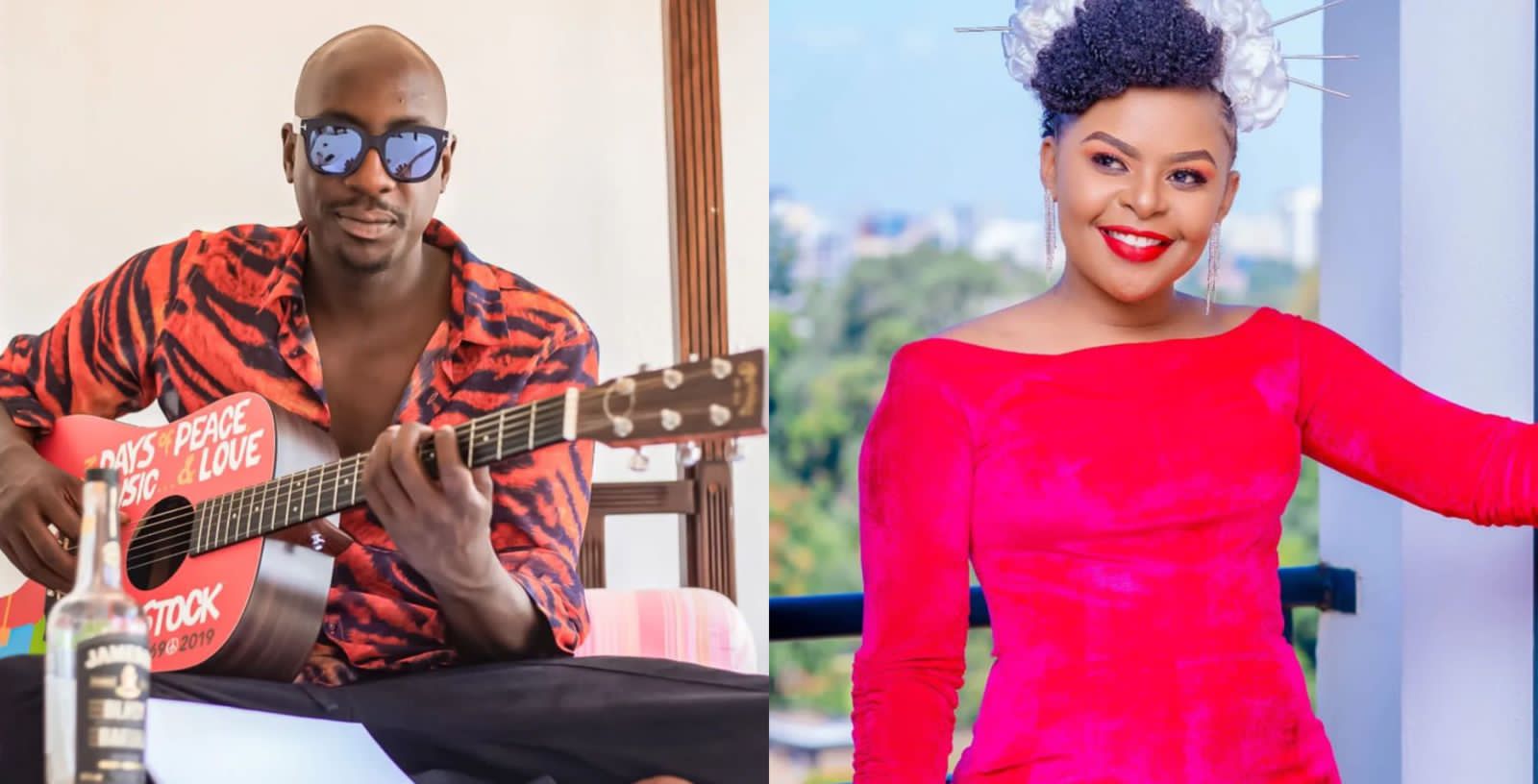 Speaking in an interview with Mzazi Willy M Tuva, the singer said he knew Size 8 wayback when she was still a secular musician.

“Size 8 has been my pal for so many years long before maze. So Size 8 was my pal even during the days of Safaricom Live bado tukiwa singing secular music, za dunia, we have been close since that time,” he said.

Bien also noted that the gospel star was instrumental in his career while he was still a budding musician.

“Size 8 has always been in control of her career like she is very aggressive and she taught me so much about myself pia yani, about when I started off as a musician,” he added.

Size 8 was also the one who advised Bien to buy his first ever car after he became a promising musician and had his music played on radio.

“I bought my first car and I didn’t even know how to drive. But that car I wasn’t even supposed to buy it. I was using matatus bado. But Size 8 sat me down and told me weh bana you are a big artiste, your music is on radio, buy a car,” Bien said. 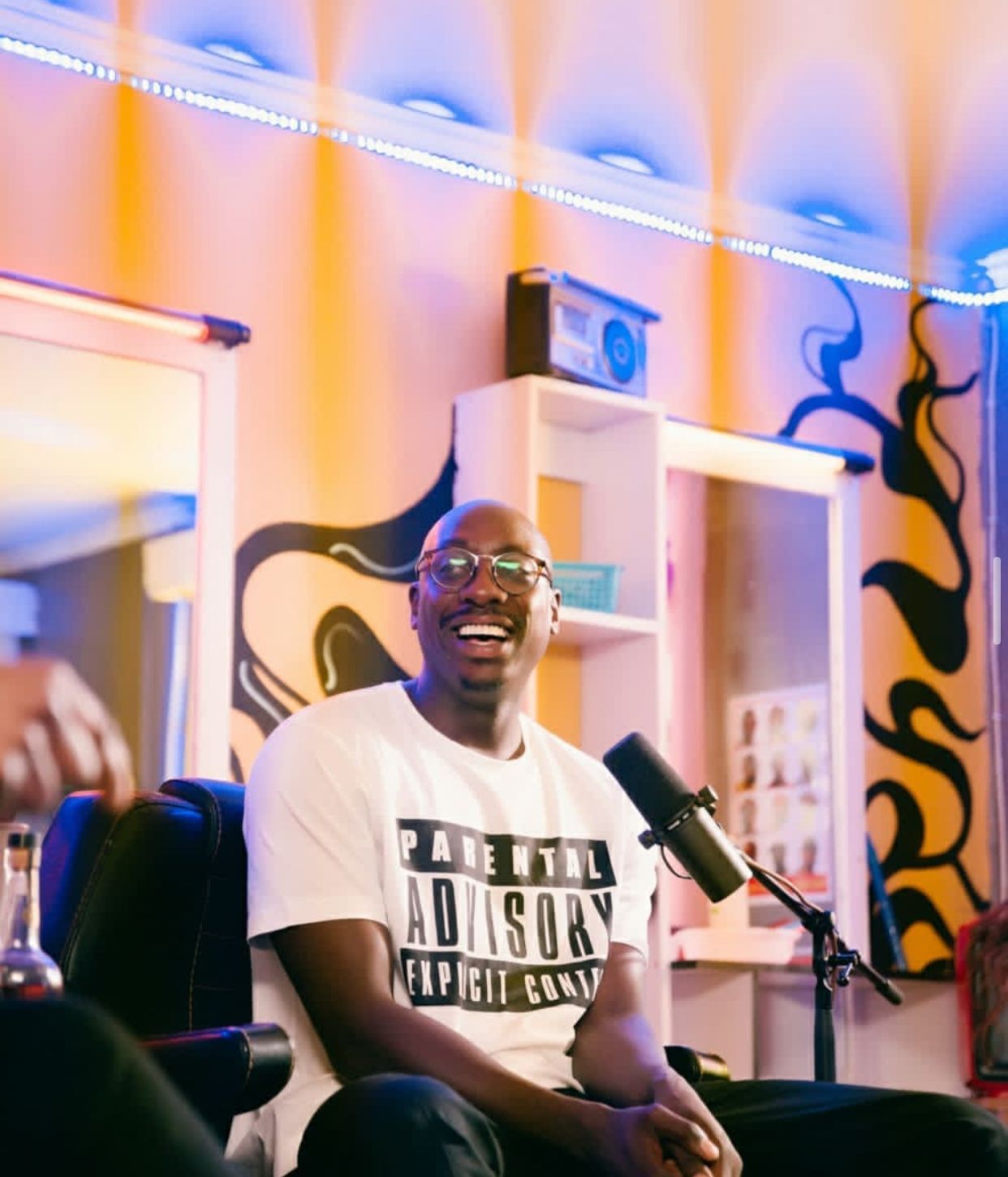 As earlier reported on GOTTA.news, Bien recalled a road accident that cost him 16 teeth and left him hospitalised.

In a past interview, the singer revealed that he was crossing a busy road when he was hit by a speeding vehicle.

“In 2007, I was crossing the road with my sister, Two Kambas (a rap duo) and Wendy Kimani. We were from doing a song about the post-election violence

“We were crossing the road at Tuskys Pioneer in town headed towards Kenya Railways. I saw a car speeding and my sister noted that the driver was reckless and was bound to hit a pedestrian,” he narrated.

The singer said the car hit him on the knees smashing his face on the windshield.

“I just remember flying in the air. I woke up on the ground and my sister was there. It was a hit and run so the guy just sped off. Luckily I just stood up, I didn’t break any limbs,” he stated.