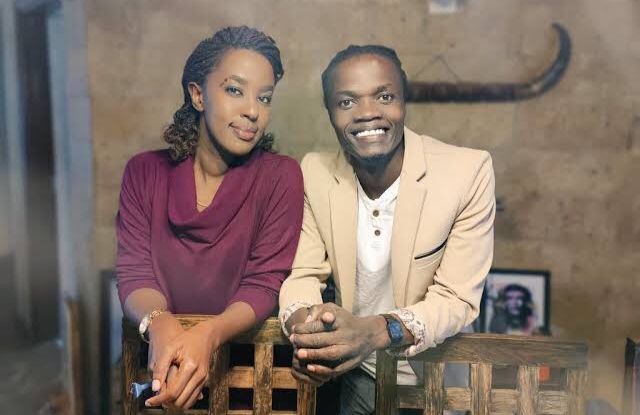 The lovely couple welcomed their first child together, a boy, a few days ago.

Juliani confirmed the same during a sit-down interview with YouTuber Presenter Ali, noting how he was happy to be a father yet again.

He also said raising his son, so far, has been different from when he was raising his daughter.

“I have two children. A girl and a boy. I welcomed a baby boy recently with Lilian Ng’ang’a. I did not want to say much about it but we got a baby so I am a father of two

“The truth is as father to ababy boy, you are not involved as much,” Juliani said.

Lilian confirmed her relatioship with the rapper in September 2021.

In a social media post, she asked Kenyans to stop attacking them and respect their choice to be together.

“In this photo are two fully conscious adults who have chosen to be together. Any other narrative is false, outdate and ill intentioned. Let’s respect people’s choices. Love & let love,” she wrote. 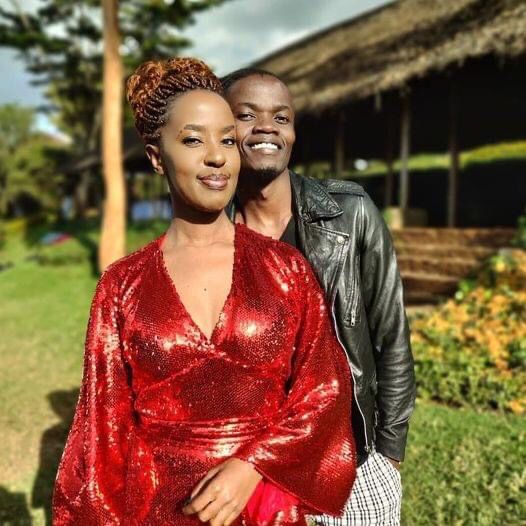 Nganga also opened up on what attracted her to Juliani following her break up with governor Alfred Mutua.

Speaking in a past interview, she said that her values ans that of Juliani aligned, adding that meeting him was like finding the last jigsaw puzzle piece.