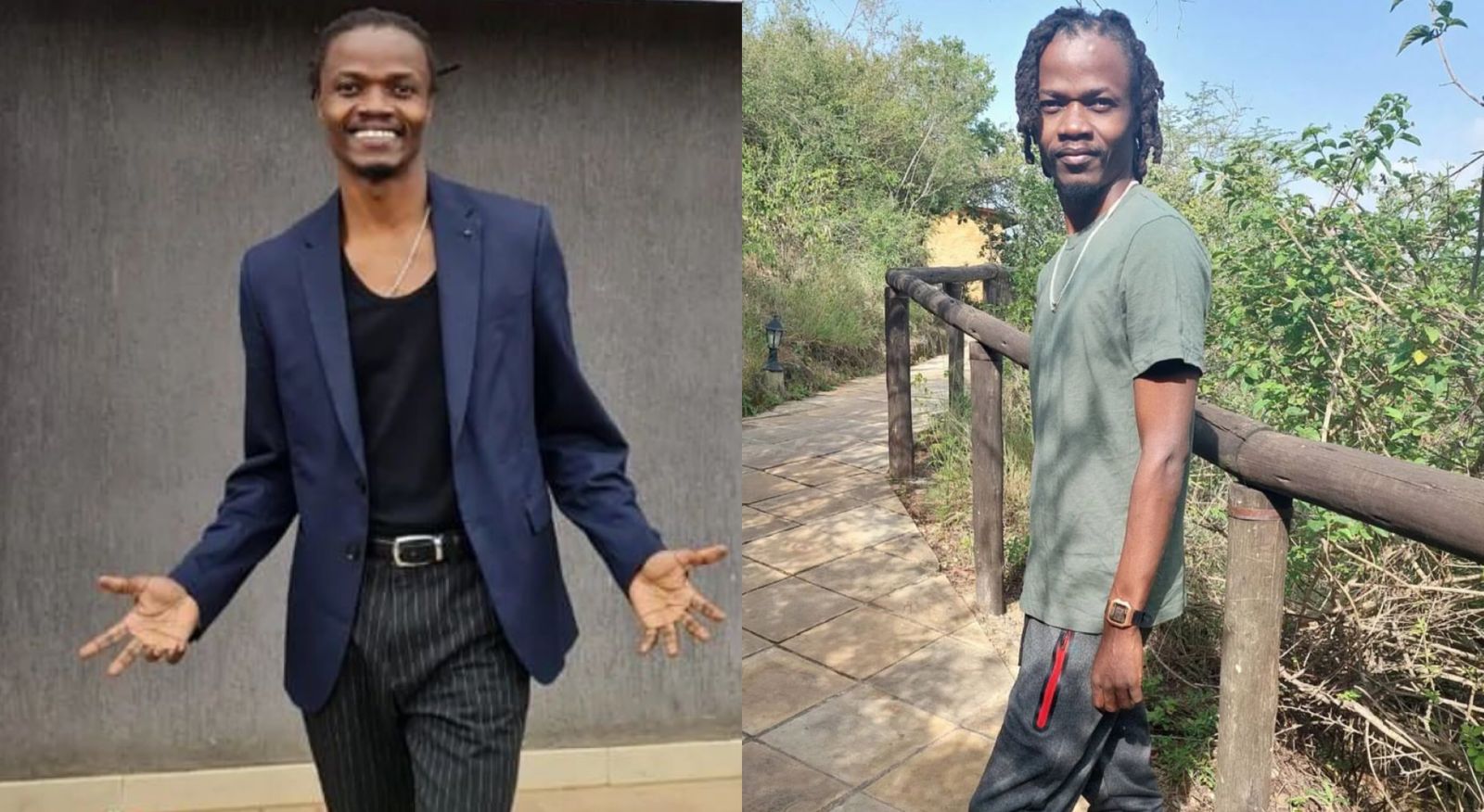 Rapper Julius Owino, alias Juliani has slammed the Azimio One Kenya Alliance for inviting an international artiste to perform during their final rally.

Bongo star Diamond Platnumz flew into the country on Saturday, August 6 for a special performance at the final Azimio rally.

Reacting to the same, Juliani complained about Diamond performing at the rally arguing that a Kenyan artiste should have been given the chance.

Diamond arrived in Kenya for the performance in the company of his daughter, Princess Tiffah.

The singer and his crew arrived in Kenya aboard a private jet before boarding a helicopter branded with Azimio colors. 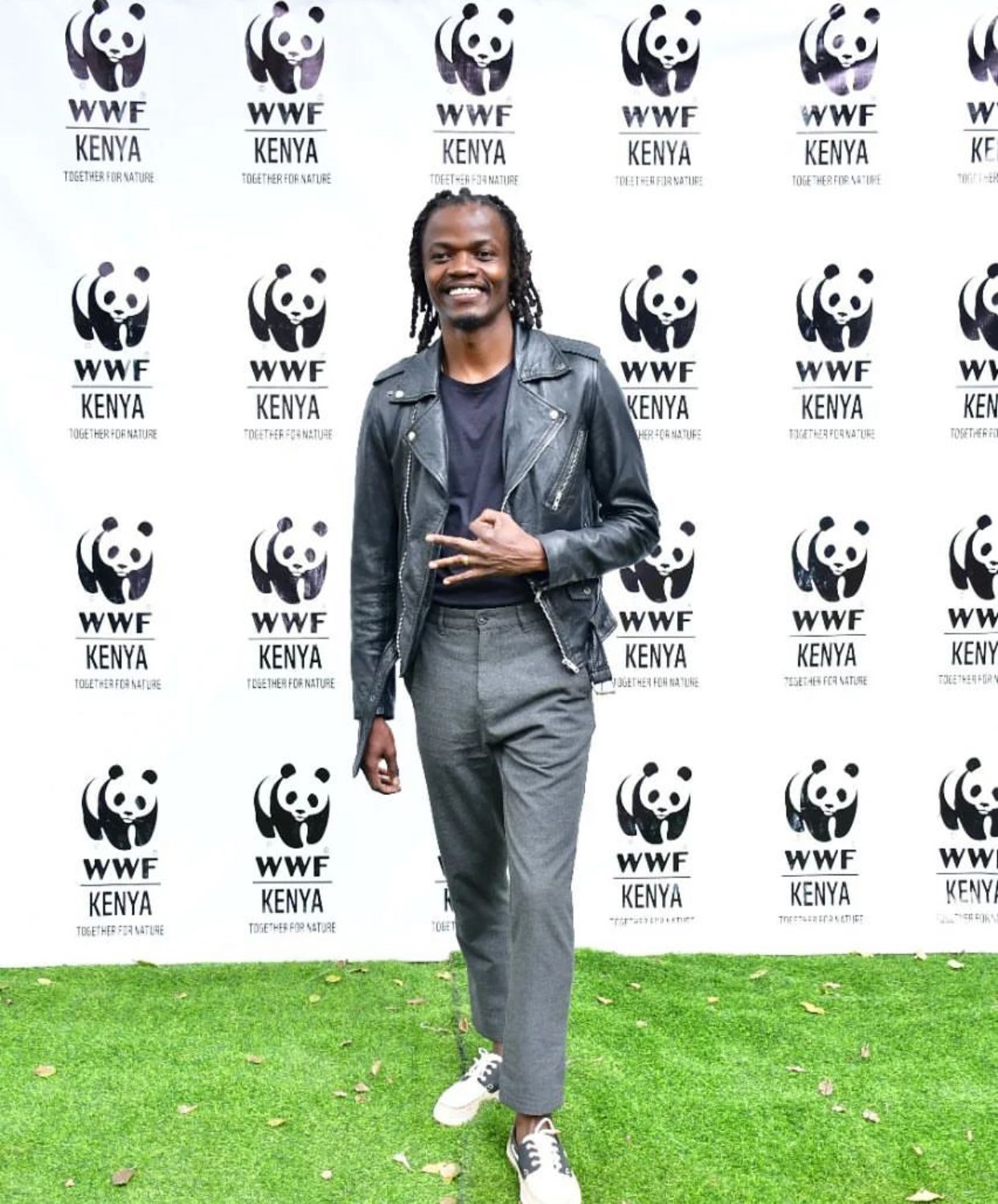 Elsewhere, Lilian Nganga has opened up on what attracted her to musician Julius Owino, alias Juliani following her break up with governor Alfred Mutua.

She said thather values ans that of Juliani aligned, adding that meeting him was like finding the last jigsaw puzzle piece.

READ ALSO: Juliani Reveals He Asks Permission From Lilian to Go Out

Lilian confirmed her relationship with the rapper in September in a social media post where she asked Kenyans to stop attacking them and respect their choice to be together.