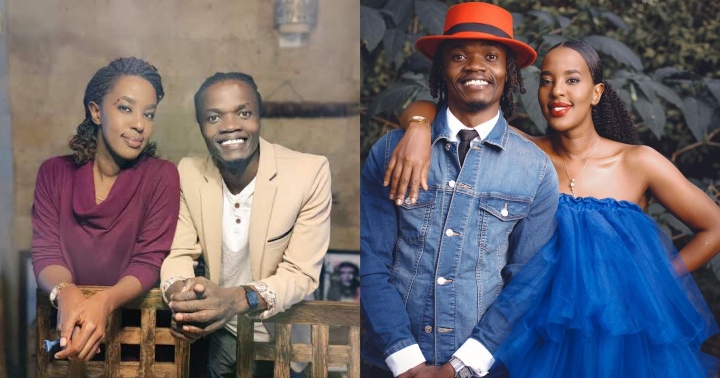 In a Q&A session on his Instagram page, the rapper disclosed that he is legally married to the former First Lady.

To substantiate his claims, Juliani showed off his wedding ring.

“Are you married to Lilian or still dating?” Asked a fan to which he responded;

“Yes, I’m married and hope to make this the best. It is one of the best things that happened to me, so nashukuru Mungu sana that I’ am an audience of one.”

The rapper also bragged about his skills when it comes to making Chapatis, further noting that he has to ask for permission from Lilian to go out.

Lilian was dating Machakos Governor Alfred Mutu before ending their 10-year relationship and moving on with Juliani.

The two are reportedly expecting a child together. 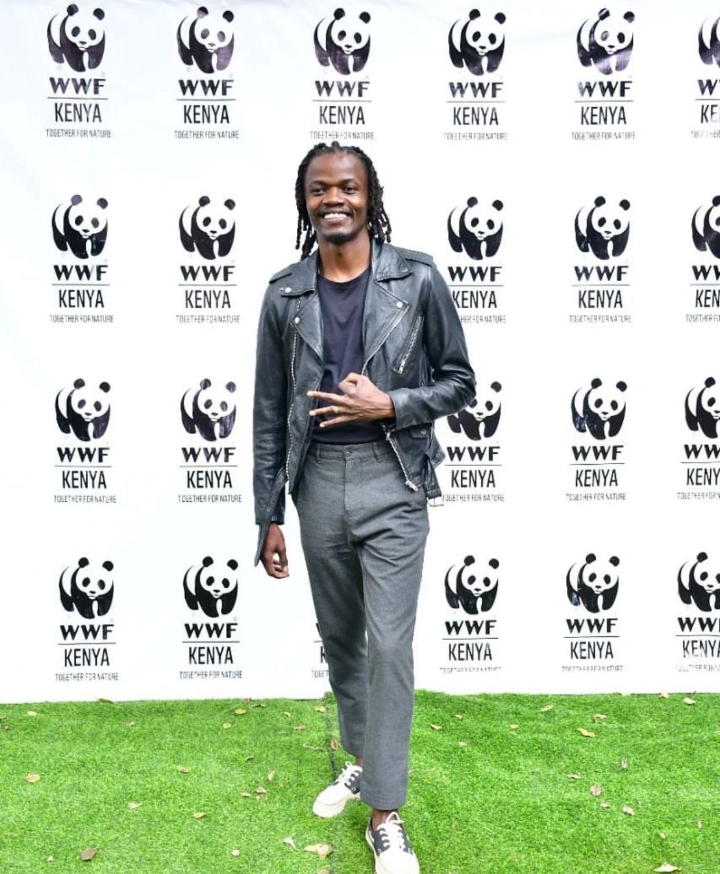 In an earlier report on GOTTA.news, Lillian stated that he was attracted to Juliani because their values aligned, adding that meeting him was like finding the last jigsaw puzzle piece.

READ ALSO: Lillian Ng’ang’a, Juliani Light up Internet with Romantic Posts to Each Other