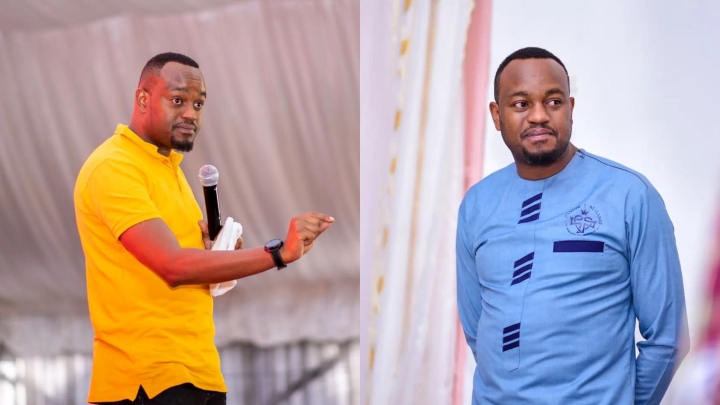 Celebrity preacher Pastor T Mwangi has stated that he is against the idea of paying dowry when couples intend to marry.

Speaking on NTV’s Wicked Edition, the man of God said dowry payments is an outdated tradition that should not be considered in the modern world.

He said the idea of a man making payments to have a woman as his wife equals to slavery.

“The concept of dowry was buying a woman who is going to be in your house. That woman never had any rights. And you will always buy that woman in the value of her mother,” Pastor T said.

Adding; “I have a daughter, I can’t sell my daughter, she is so expensive that 99 goats that eat grass cannot exchange for my daughter.”

Pastor T added that he did not pay dowry for his wife forcing his in-laws to send elders to talk to him over the same.

“I told them the value of my wife is the blood of Jesus; that blood cannot be compared to anything. I told them I come to honour the parents, the bible and even culture encourages us to honour parents

“We are best of friends and they are my parents, I do not need to buy the loyalty of my parents,” he added.

In other news, Tanzanian preacher Daniel Mgogo hit out at successful women claiming that they ruin marriages with pride.

He said when women make it in life, most of them become uncontrollable and engage in sins which look very bad on women.

“When women become successful, they are unable to control themselves. They easily forget where they came from,” he said.