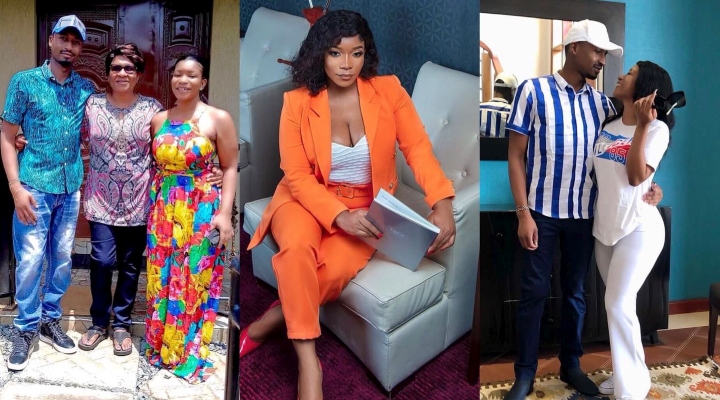 Rarieda MP Otiende Amollo and his family were among thousands of Kenyans who graced the 2022 Word Rally Championship (WRC) Safari Rally event in Naivasha.

The MP turned up for the event on Sunday, June 26 alongside his son, Rodney Abel Amollo and his son’s fiancée Cecilia Chacha.

In an update on his Twitter page, Amollo shared a photo standing alongside his family and Sports CS Amina Mohammed.

“Safari Rally, with CS Hon Amina, my son Rodney, his fiancée Cecilia, Naivasha was lit! The drivers were really good!” said the MP. 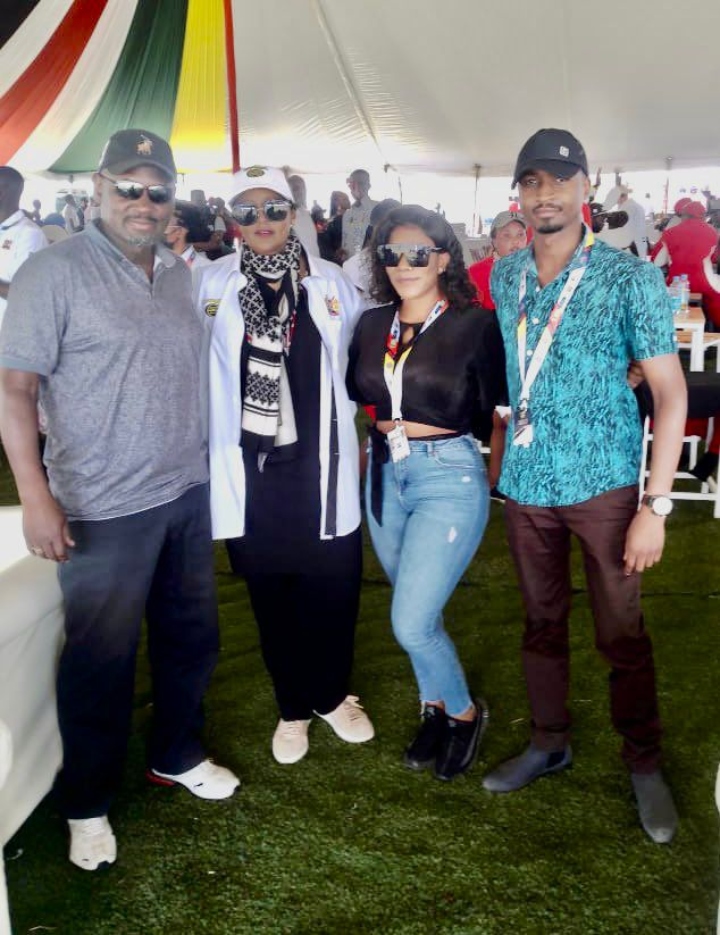 According to reports online, Rodney is an Associate at Rachier & Amollo Advocates LLP since 2018 when he graduated from the Kenya School of Law.

He holds credentials as an Advocate of the High Court. 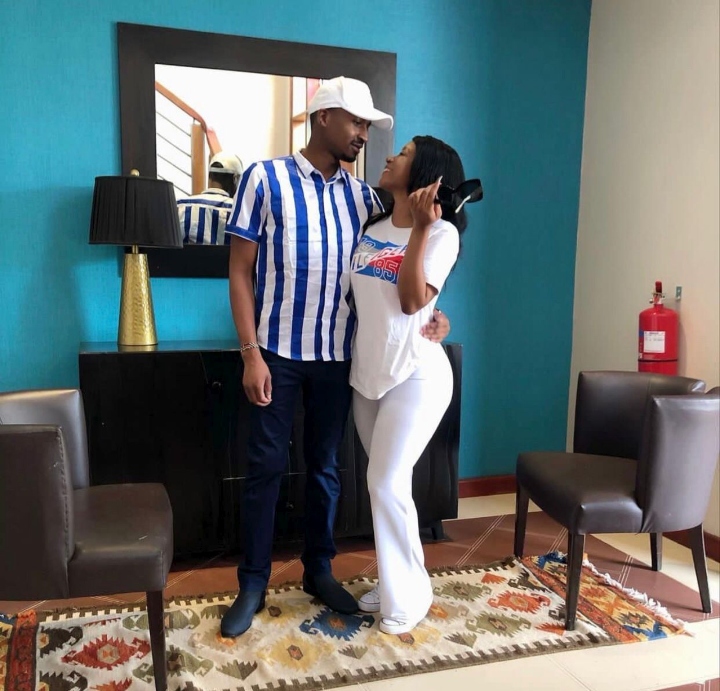 The MP’s post, however, sparked mixed reactions from netizens who took issue with Cecilia’s choice of dressing in the presence of his father-in-law.

The trolls for the attention of the beautiful lass who promised to dress better in future.

“Sawa basi, next time ni dera… Some of you have been waiting for this moment to write me paragraphs, don’t worry, I read them all,” she responded. 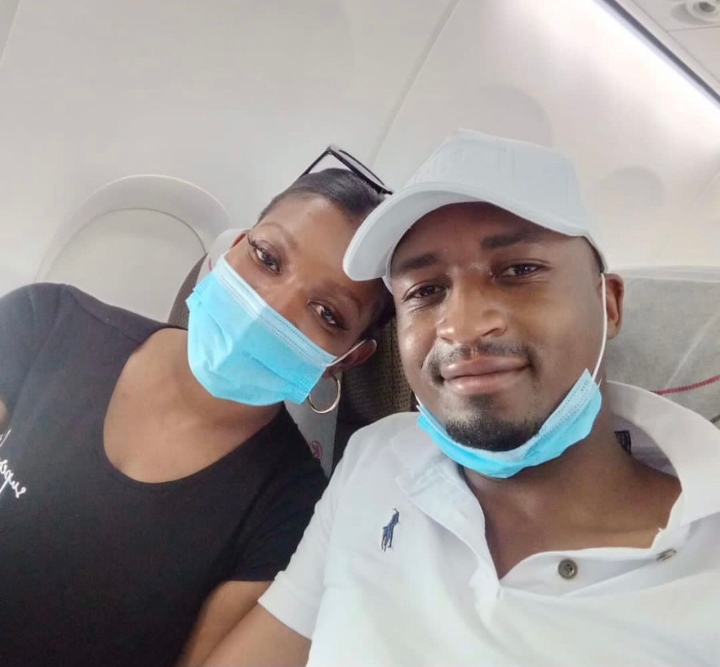 Here are some of the bitter reactions.

Oluoch Kwanda: Remind your daughter in law that precious things are covered and parked neatly.

Asembo Mwenyewe: Your son who’s a brother to me, will soon have no option but to come back to the Panelists to choose a brand new fiancee who can go to the Shamba. 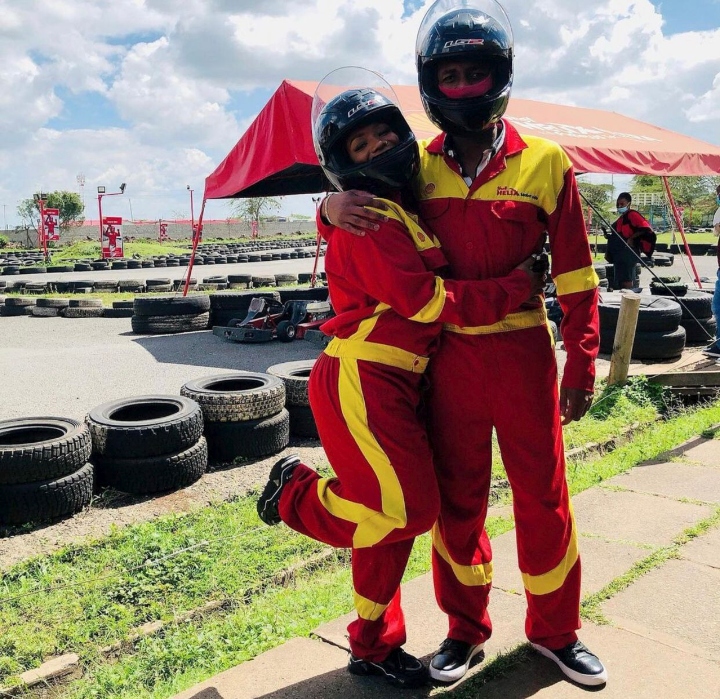 READ ALSO: Louis Otieno: Ex-TV Anchor Narrates What Made His Bosses Hate Him

Nicholas Kirwa: That fiance is not wife material,advice your son accordingly. Red flags all over. 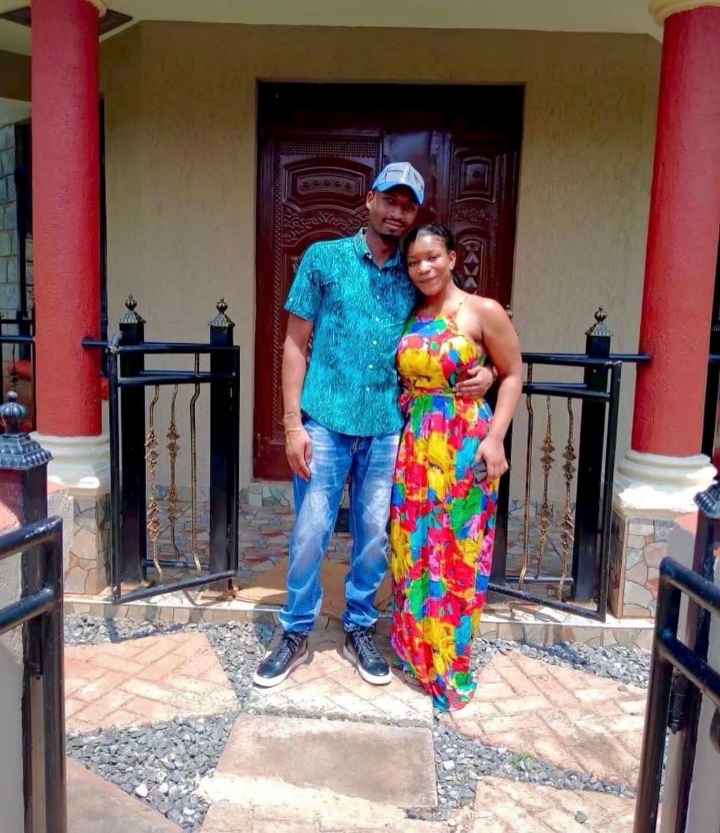