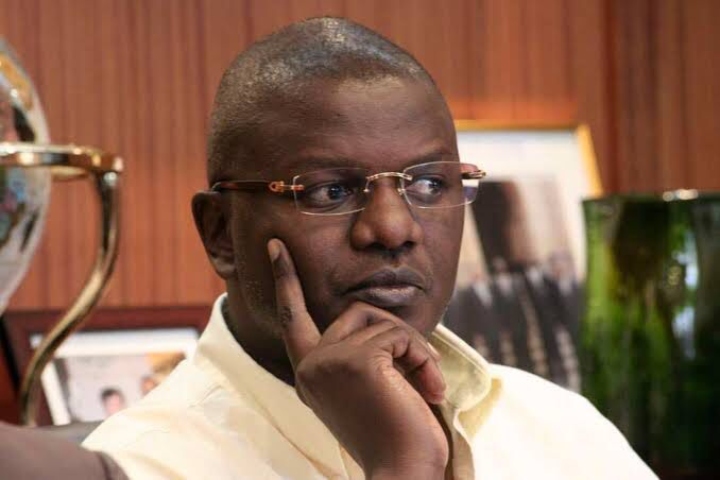 Veteran journalist Louis Otieno has addressed claims that arrogance led to his downfall after a successful 20-year stint as a news anchor.

Speaking in a new podcast on Nation, he defended himself over the same and claims that he posed a toxic working environment for his colleagues.

Otieno said he was often misunderstood and potrayed as a bully since he was steadfast, organized and firm with his decisions.

For example, he narrated an instance where he openly opposed a new system of dressing for news anchors that saw him sin-binned.

“So, let me understand what you are saying; you’ll dress me up for the news but tomorrow, I can bounce around in my estate or in town in my Rastafari T-shirt or my football jersey or my dungarees or whatever I chose to wear. Will that complement the brand’s look?

“I said, I’m sorry but I’m a grown man. I know how to dress myself. I know how to blend my colours. I do not believe I need my clothing or my dressing supervised at this age,” Otieno said.

He was off air for a while before he was reinstated due to pressure from the public to have him back on the screens.

“My bosses tried to get me off-air so many times. I thank Kenyans because many times I remained on air because of pressure from them,” Otieno said.

Otieno also recalled an instance where he disagreed with one of his bosses at his new workstation during their first meeting.

“I vividly remember him swinging on his seat. And he looks at me and he says, ‘So you are the one who’s called so-and-so?’ And I said, ‘Those are my names, Yes.’ And then he says, ‘So what makes you think I need you? 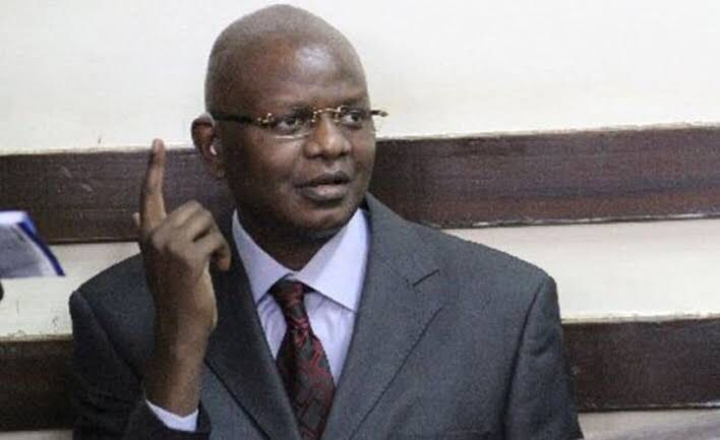 Otieno is also not in good terms with his son, Silas Miami noting that the fact that his dad disowned him caused him physiological pain.

“I know he is genetically my father, but I don’t know this man. For years, only a few people knew that he was my biological father. Louis made it clear to me that he wanted nothing to do with me

“This hurt me for a very long time that I had to go through therapy. Louis is many things to people but me? He is trash of a father who didn’t care if I lived or died,” Miami said in part.

Miami also termed his dad an abusive man who did anything within his power to inflict pain and suffering on him and his mother.

“He made it his mission to break, belittle and embarrass my mother. I grew accustomed to this man’s absence. I grew resentful

“I promised myself to suffer through everything I could to prove that I was worth his love. For a child, their missing father is their fault,” Miami claimed.