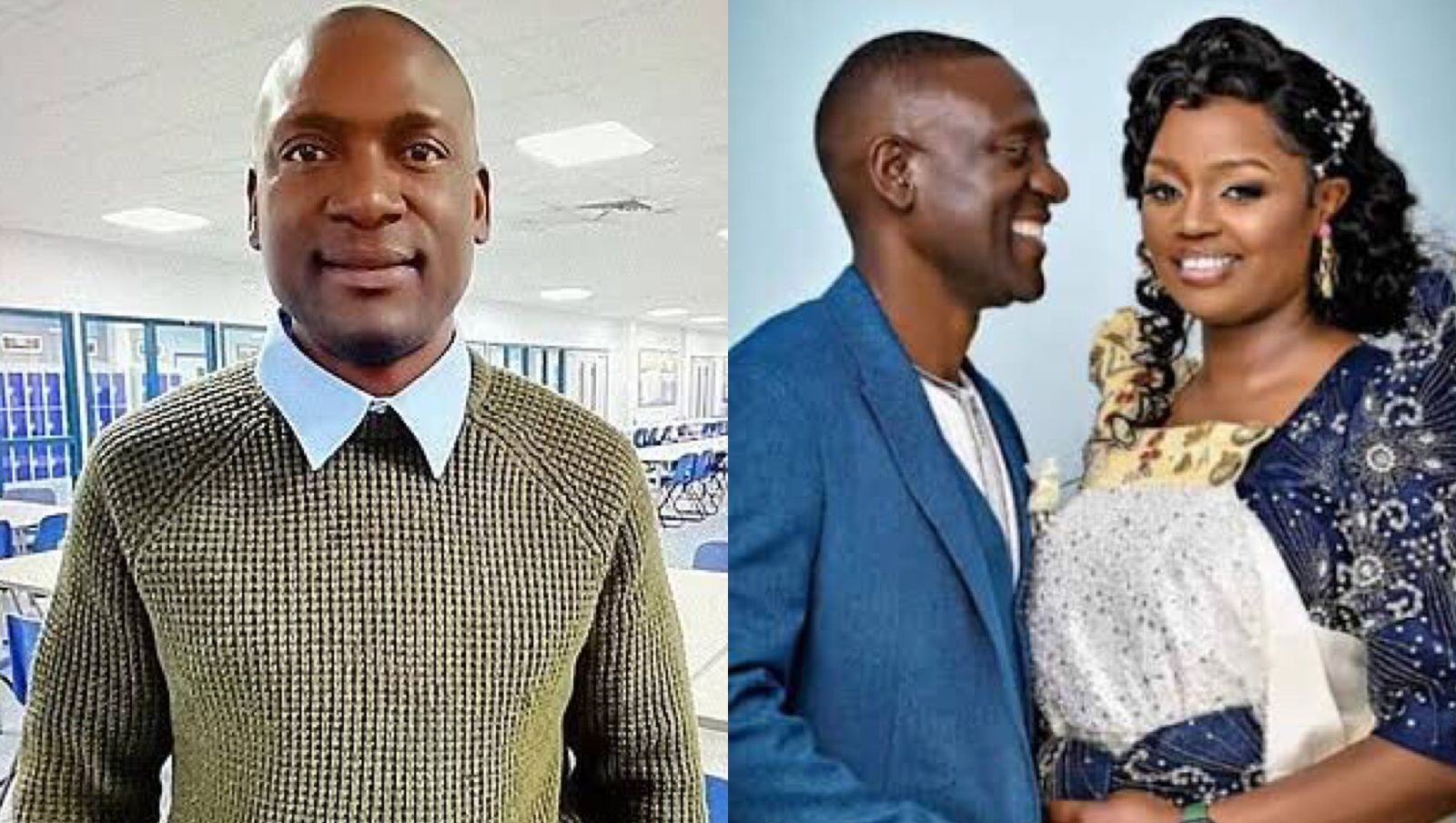 A family in Uganda is mourning following the death of their kin who lost his life while saving his son in the River Nile.

Robert Kaweesi, a newly-wedded man died at the water body after drowning while saving his 12-year son who was overpowered by water currents.

On the material day, the deceased man, his wife and children were on holiday when the unfortunate incident happened.

It is said that Kaweesi’s son, Lucas, was swimming in a restricted area of the river when he almost drowned on August 17.

His dad who was by the riverside jumped into the water saving his son but he was unfortunately overpowered by water.

“The deceased drowned as he tried to save one of his sons who was being swept away by the strong current,” a source said. 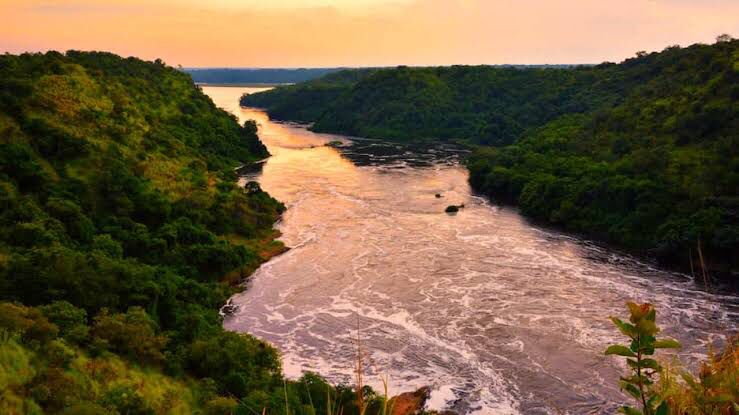 As earlier reported on GOTTA.news, a Kenyan lady who worked as a nurse in Canada; Toronto, Ontario died after drowning while swimming at a community pool around where she lived.

Hellen Wendy Nyabuto’s death was captured on camera as she went live on her Facebook page to interact with her followers while enjoying the swim.

In the video, the lady could be seen swimming for a while before coming back to read comments on the live video.

However, at minute 10:33, Wendy dived to what appeared to be the deep end of the pool and she could be seen gasping for air and screaming for help.

The struggle went on for a minute before she made the last cry of help as the video went silent and the water in the pool remained still.

The live stream continued for three hours before two young men came to the pool and noticed Wendy’s lifeless body in the pool.