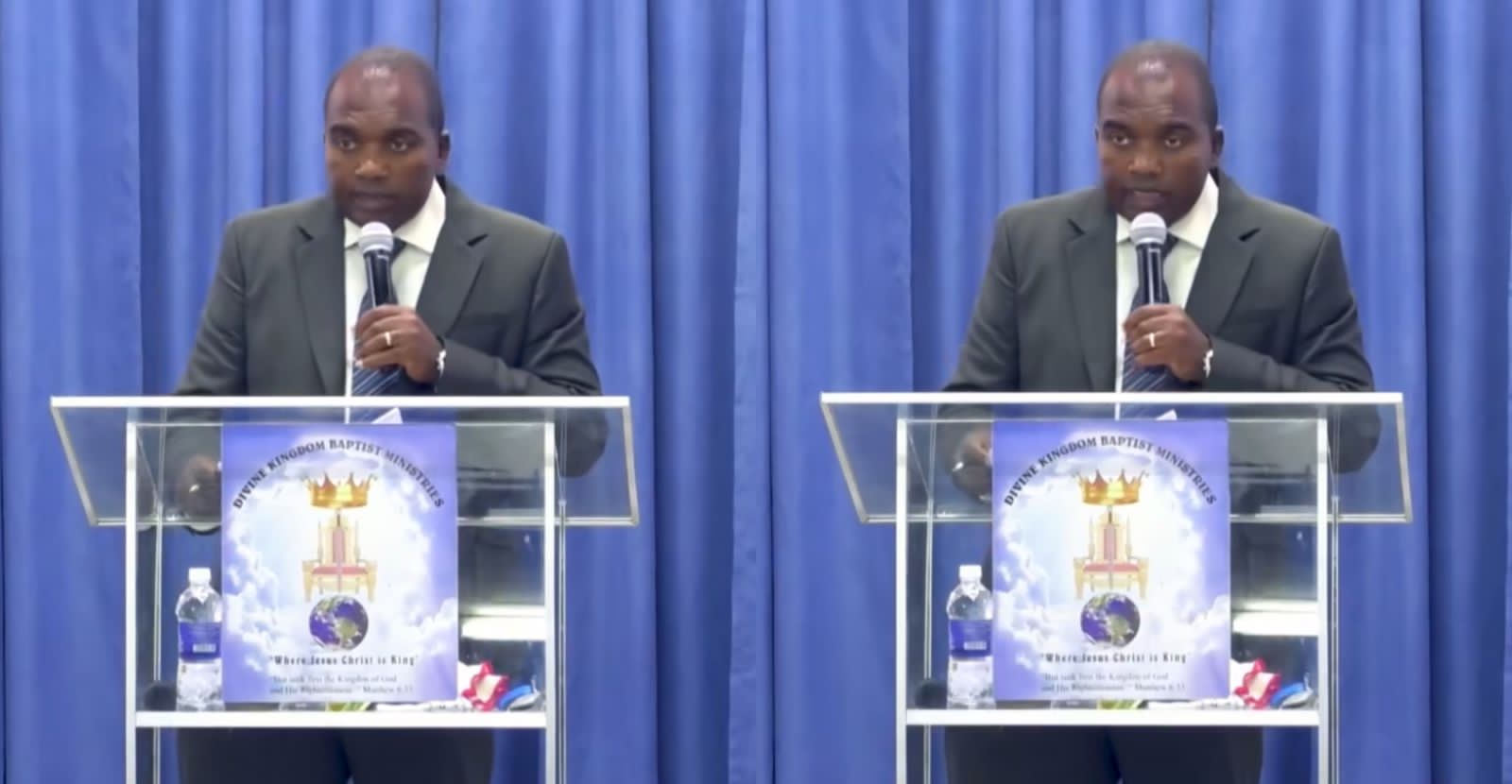 A renowned Zimbabwean prophet has prophesied that one of the main contenders in Kenya’s presidential race will be hospitalized.

In a video online, Ian Ndlovu, the Senior Pastor at Divine Kingdom Baptist Ministries made the prophesy during a church service on Sunday, August 21.

Taking to the podium, the man of God noted that the hospitalization was caused by the high political tension in Kenya after the August 9 polls.

“I saw an air ambulance carrying one of the main protagonists in the current political condensation in Kenya. The current tension attached to the current condensation will take a toll on some of the key players,” Ndlovu said.

Ndlovu noted that he also saw the top politician whom he said has most followers being flown out of the country for medical attention.

“I saw a man flown out of the country suddenly for medical attention. God says we must watch and pray for this man and other leaders as well. To rebuild Kenya, the input of this man is needed,” he added.

As earlier reported on GOTTA.news, the preacher endorsed Deputy President William Ruto for presidency in the just-concluded elections.

The prophet noted that God had given Kenya a chance to have an intercessor associated with spiritual alignment and renewal.