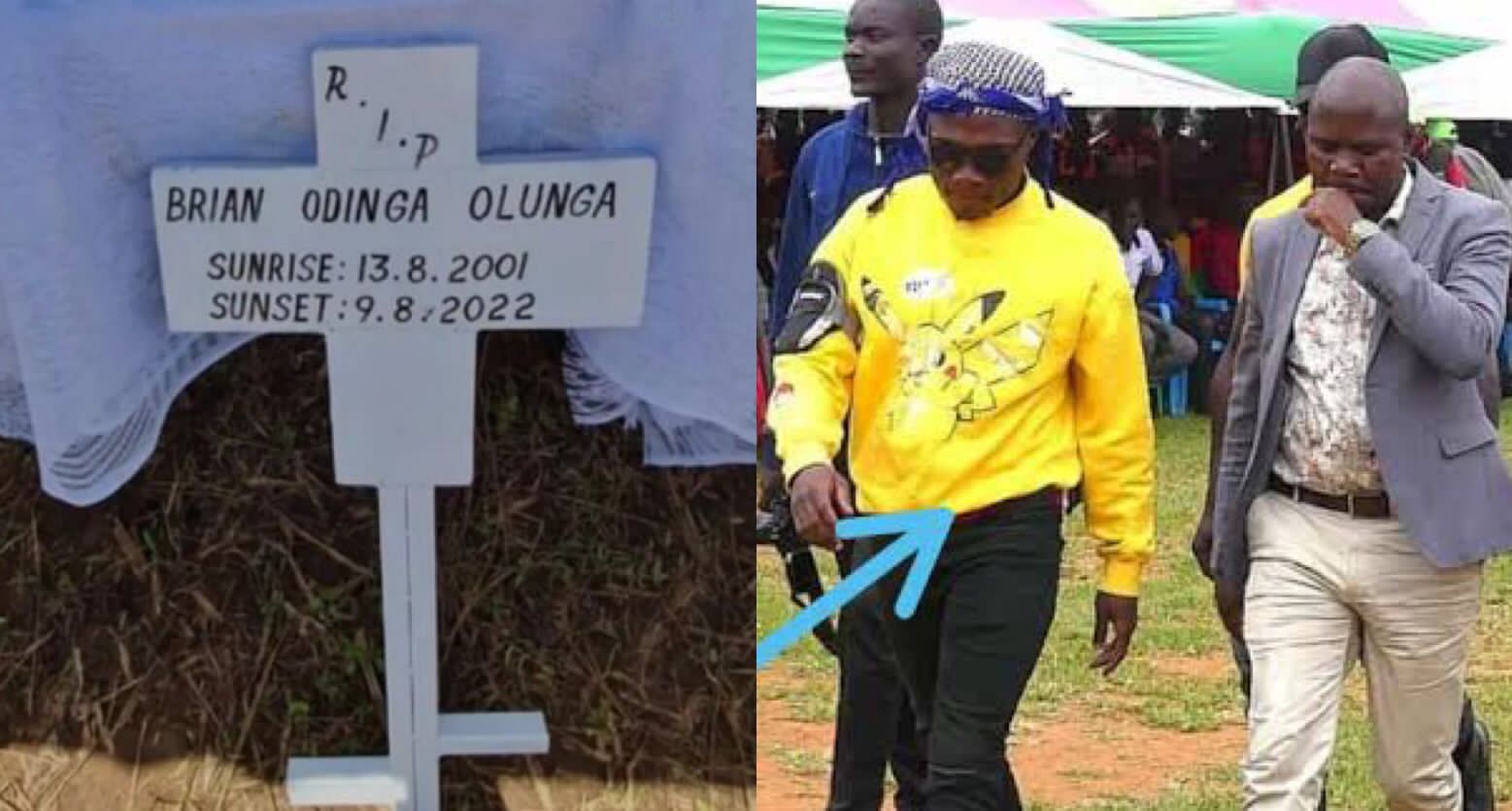 Brian Olunga, the bodyguard of Kimilili Contestant Bryan Khaemba has been laid to rest.

The young man was laid to rest in an emotional burial ceremony in Malava, Kakamega County on Saturday, August 20.

Olunga’s body was carried in a white casket and laid to rest after the ceremony attended by friends, family and locals.

A host of politicians also attended the burial ceremony.

The shooting incident that happened at Chebukhwabi Primary School in Kibingei ward left one person dead.

According to a police report, Khaemba accompanied his aide to the polling station to witness counting of votes and encountered Barasa.

However, while leaving the station, Barasa reportedly followed Khaemba shortly before drawing his gun and shot at the deceased.

He was rushed to Kimilili sub-county hospital where he succumbed to injuries while undergoing treatment. 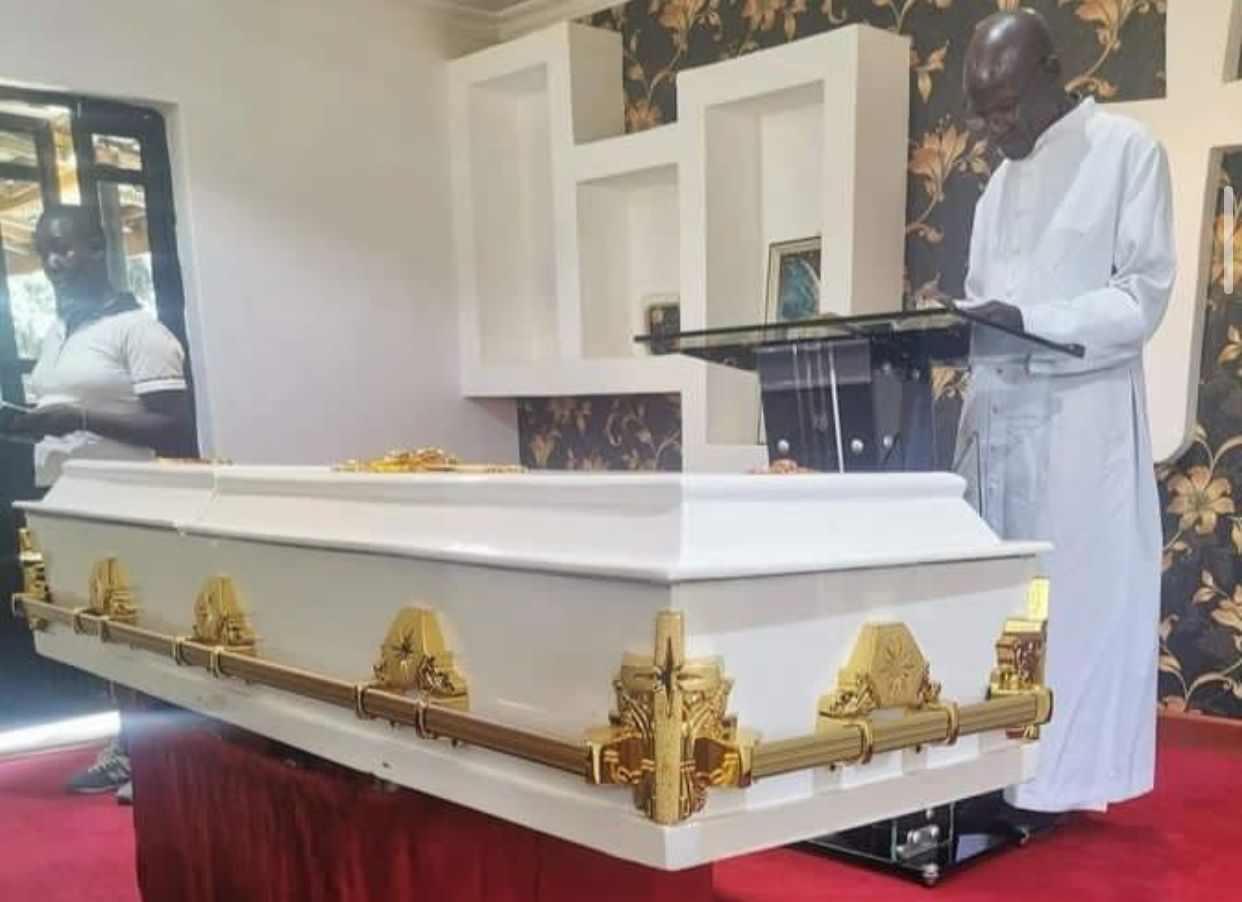 Days later the MP presented himself to Bungoma Police Station where he was immediately placed under police custody.

He also surrendered the gun used in the shooting incident.

DCI had earlier warned Barasa to report to the nearest police station within the next six hours.

DCI noted that a specialized team of detectives from the elite Crime Research & Intelligence Bureau and the Homicide department has been dispatched to trail the MP.

DCI also warned that serious action will be taken against any person who will be found harbouring the murder suspect.